Tree & Vic Spencer Drop New Album 'Nothing Is Something'

A week after unveiling the project’s lone single, “Probably Nu It,” Chicago emcee Tree gives us The
By ericmontanez/Jan 22, 2014
Jan 22, 2014
0 Comments
Music

Rapper/producer Tree just let loose of a series of new entries, courtesy of NahRight, one of which
By Jonathan Sawyer/Nov 11, 2013
Nov 11, 2013
0 Comments
Music

Danny Brown gets back to the music, being commissioned by Tree for a verse on his new “No Faces”
By Jonathan Sawyer/May 8, 2013
May 8, 2013
0 Comments 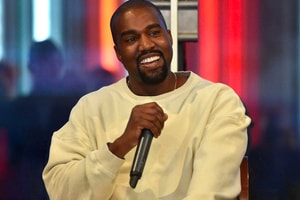 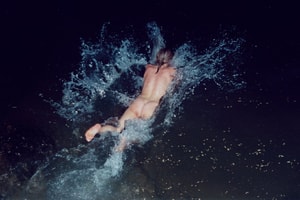 Coco Capitán Explores the Freedom of the Sea in “Naïvy” Exhibition 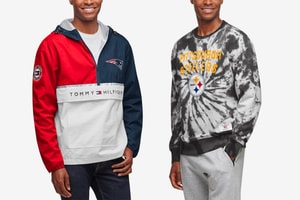 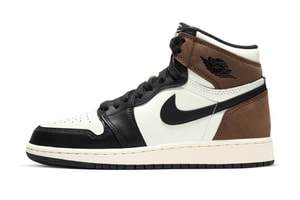