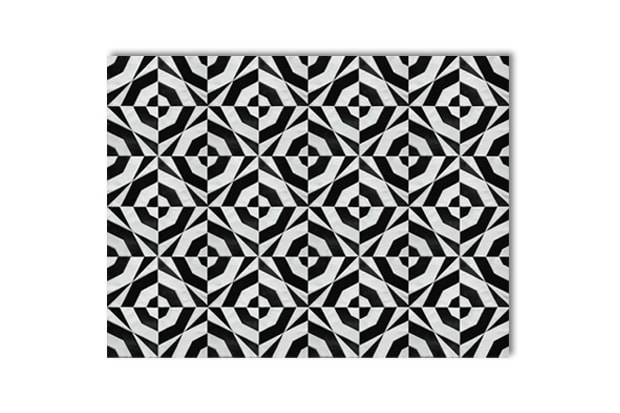 Artist and designer Tofer Chin takes some of his signature aesthetic to a different medium with
By Eugene Kan/Aug 4, 2010
Aug 4, 2010
0 Comments 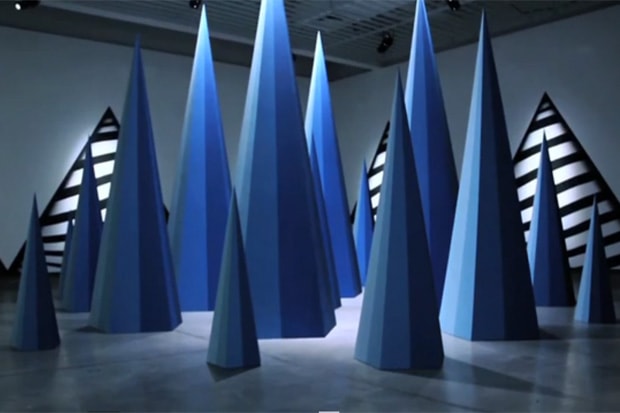 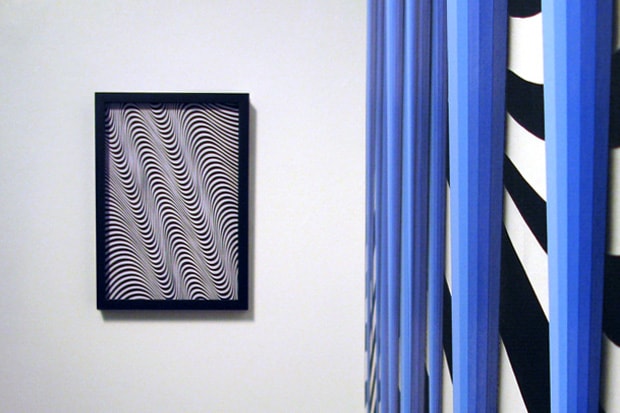 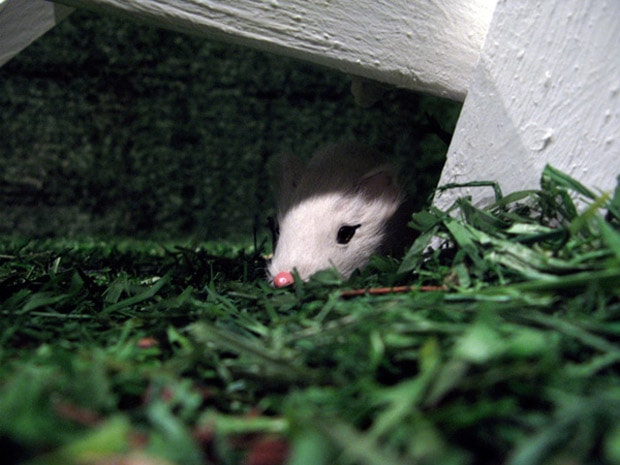 Tofer Chin returns with this latest exhibition entitled CORNISH ACID. The show kicks off this
By L. Ruano/Apr 23, 2009
Apr 23, 2009
0 Comments 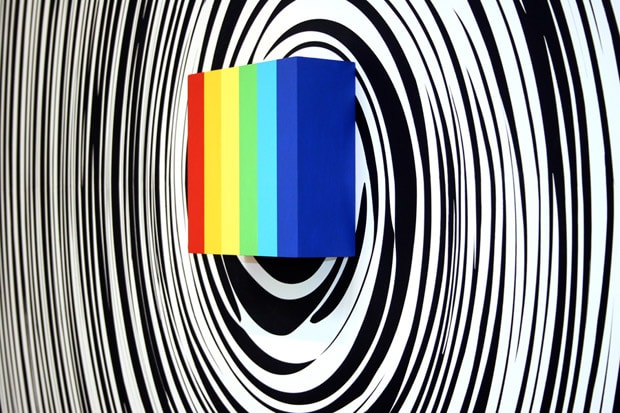 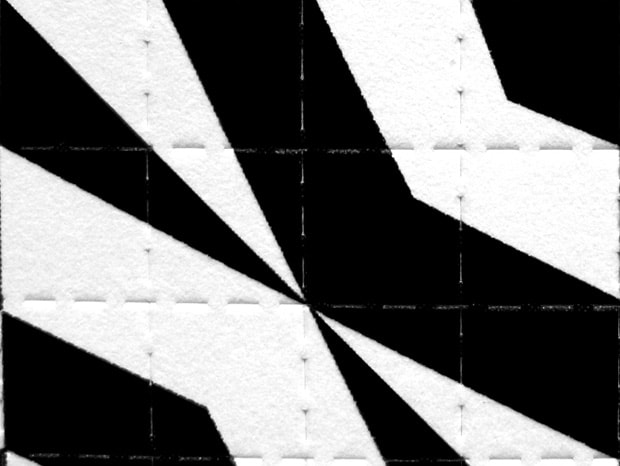 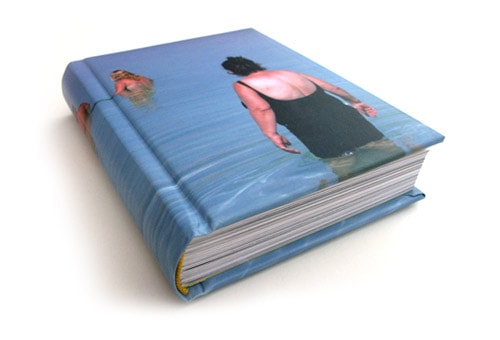 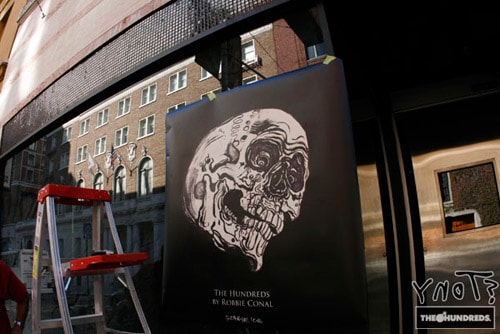 Recently seen adorning the outer windows of The Hundreds San Francisco store is a series of
By Eugene Kan/Oct 24, 2008
Oct 24, 2008
0 Comments 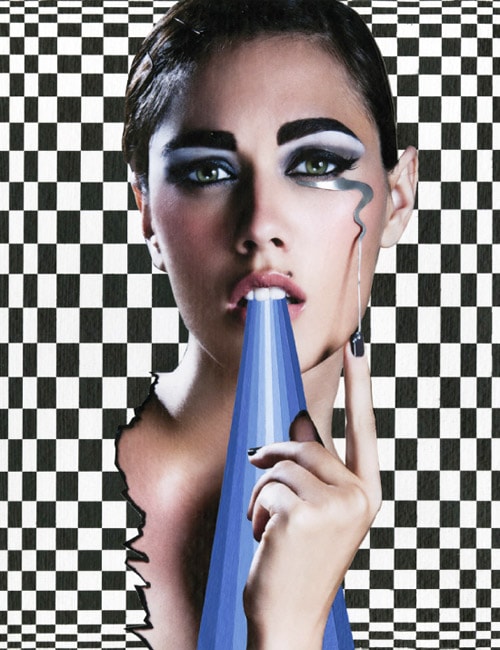 FLAUNT Magazine No.97 featuring the Artwork of Tofer

For their 97th issue hitting newsstands today, FLAUNT Magazine looked towards Tofer for some
By L. Ruano/Oct 8, 2008
Oct 8, 2008
0 Comments 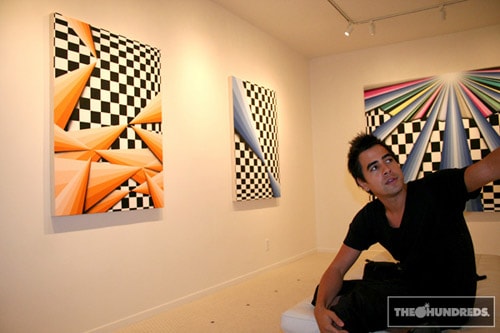