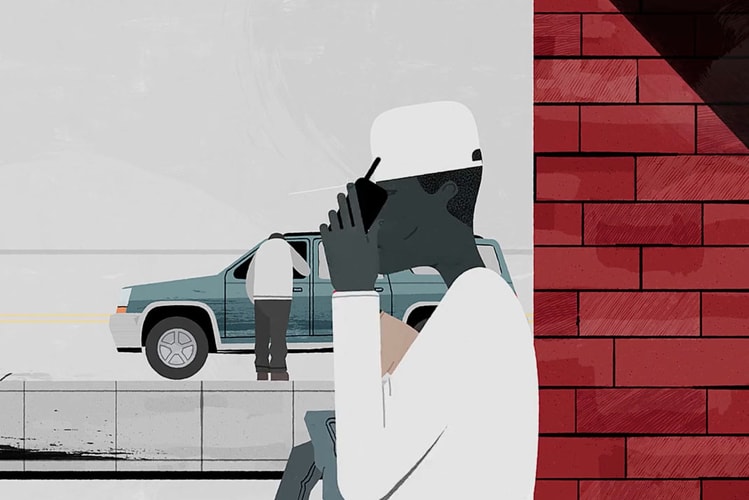 Watch This Brilliant Animation of 'The Wire' 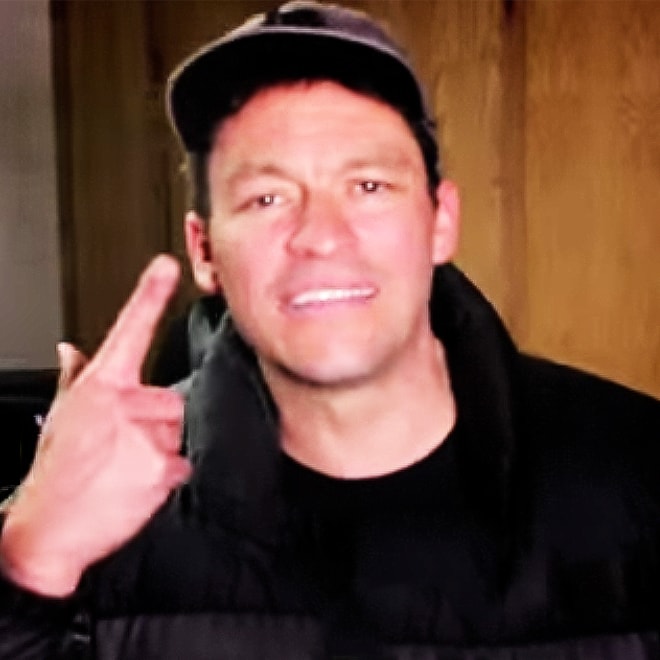 Watch Detective McNulty from 'The Wire' Drop Some Bars 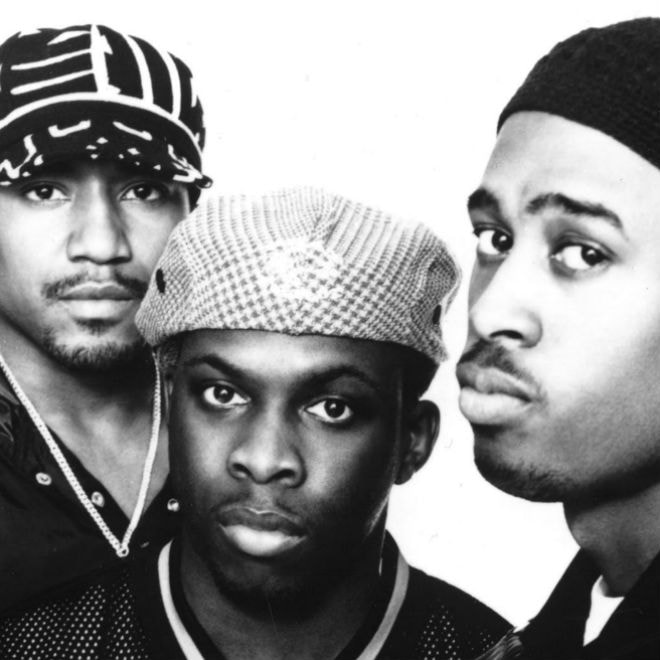 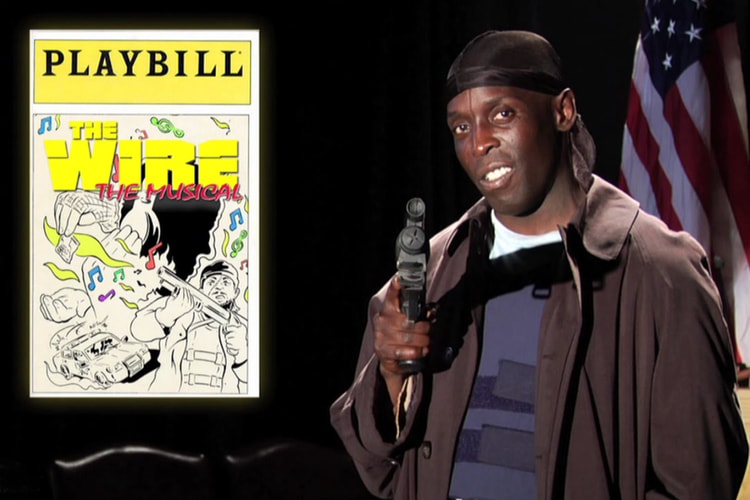 The Wire Musical featuring Cast Members from the TV Series

Having recently enjoyed its 10th anniversary from when it first aired, Funny or Die enlists various
By HB Team/Jun 6, 2012
Jun 6, 2012
0 Comments

HBO recently invited the street label, Staple, to design and produce some limited edition hooded sweatshirts for the 5th and final season of the hit TV series The Wire. Staple invited five different artist to design five graphics each representing one season. The sweatshirts are limited to 20 pieces and were given out to the crew of The Wire and auctioned off to charity. Source: Jeffstaple
By HB Team/Feb 14, 2008
Feb 14, 2008
0 Comments