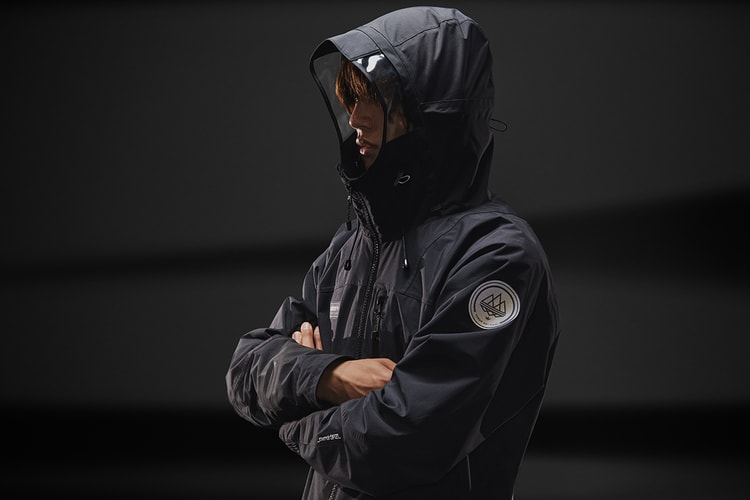 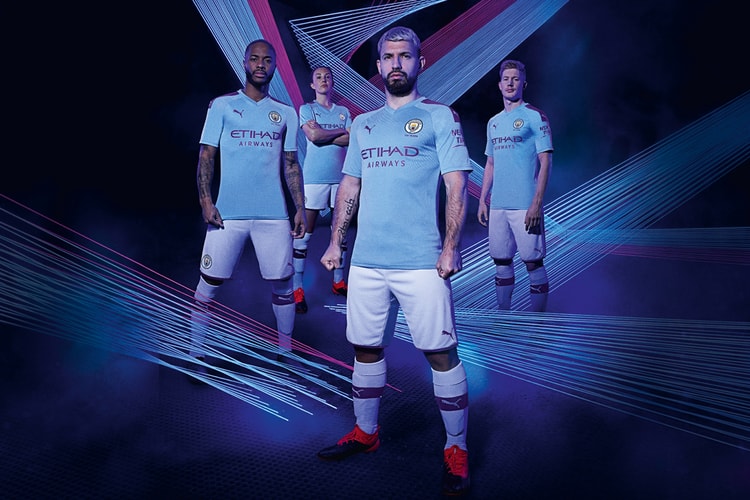 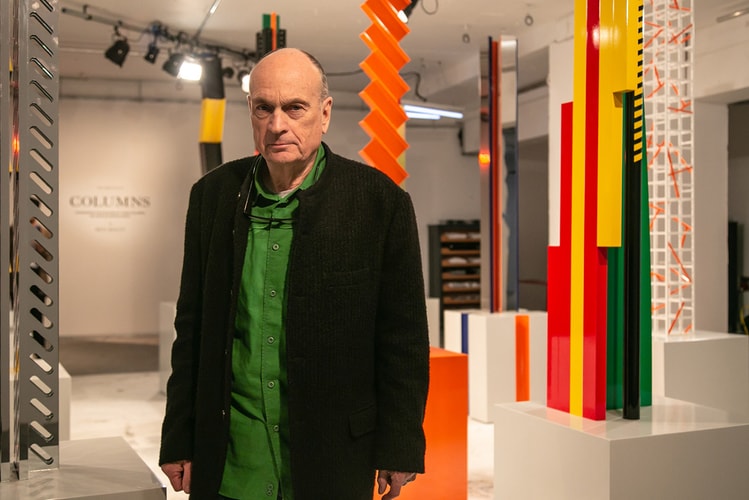 We caught up with the legendary interior designer at his latest exhibition.
By Jack Stanley/Oct 17, 2018
Oct 17, 2018
2 Comments 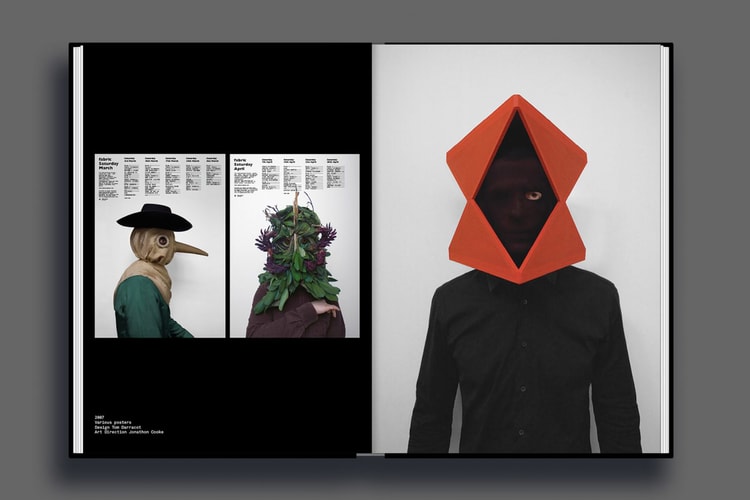 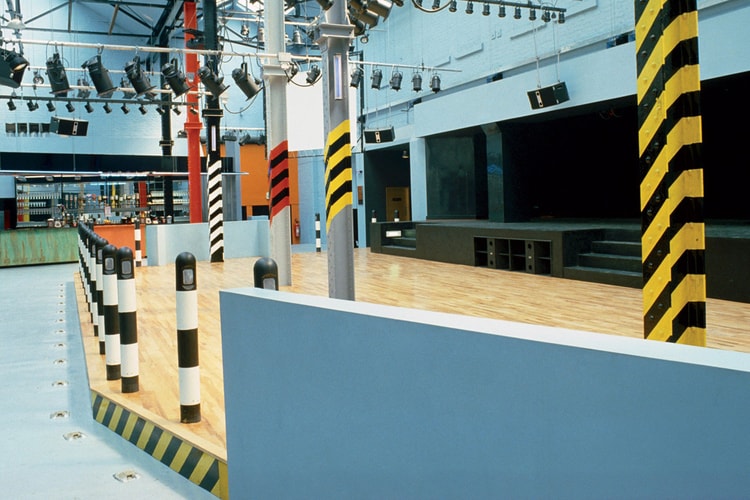 In a double celebration, Factory Records & The Haçienda nightclub in Manchester has teamed up with the upcoming arrival of the UK’s first Y-3 flagship store. Originally incepted in 1972 and celebrating its 25th anniversary, The Haçienda was the brainchild of Factory Records. Each of Factory Records were given a special code name, with the FAC51 being the name bestowed upon The Haçienda. As a tribute to both the anniversary of The Haçienda and the grand opening of UK’s first Y-3 exclusive store, a special FAC51-Y3 model was created. The creators behind the FAC51-Y3 each have strong ties with both Factory Records and Y-3. The original graphic designer of Factory Records, Peter Saville was also involved with Yohji Yamamoto’s advertisement campaign from 1986-1992. Ben Kelly was responsible for the decor and architecture of the now famous Manchester hotspot, while bassist Peter Hook is a member within Factory Records’ bands Joy Division / New Order. The FAC51-Y3 model is based on the classic Y-3 Sprint. To commemorate this monumental event, extra measures were taken. An exclusive shoe box was created in the shape of The Haçienda’s dance floor. The tissue paper recreates events of the past with the use of Kevin Cummins photography chosen from The Haçienda’s biggest moments in the late 1980’s. Rounding out the goodies is inclusion of a DVD featuring original footage of the club. 250 pairs of the FAC51-Y3 were made available with a price tag of €500/£345/$680/JPY81000. Available now at select Y-3 flagship stores and dealers such as Hong Kong’s D-mop. D-mop has also set-up an exhibition which goes into detail regarding the inspirations that went into this product.
By HB Team/Sep 28, 2007
Sep 28, 2007
0 Comments 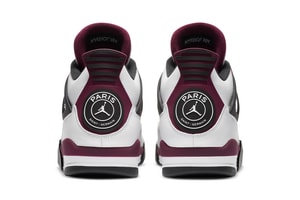 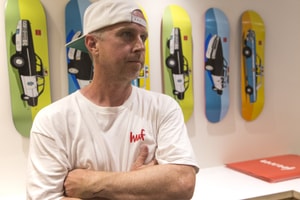 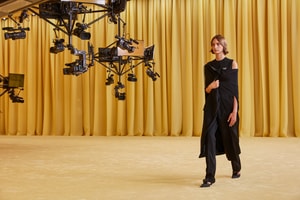 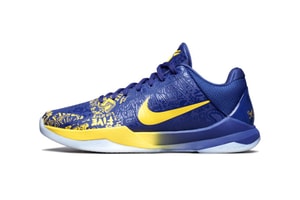