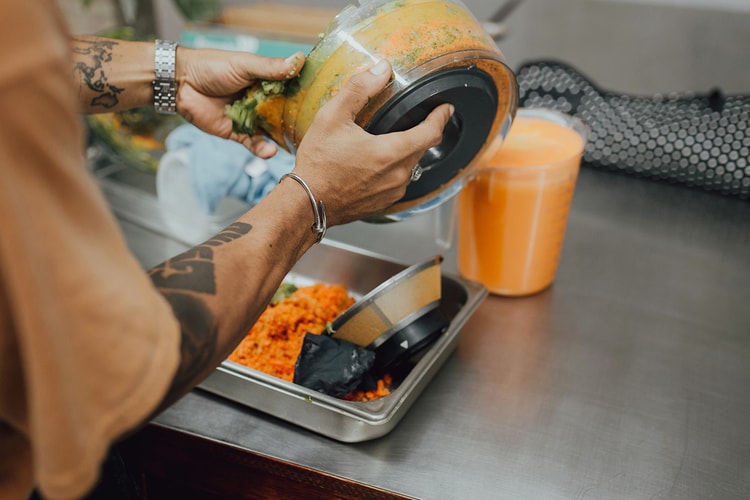 Ingredients for Change With Ghetto Gastro 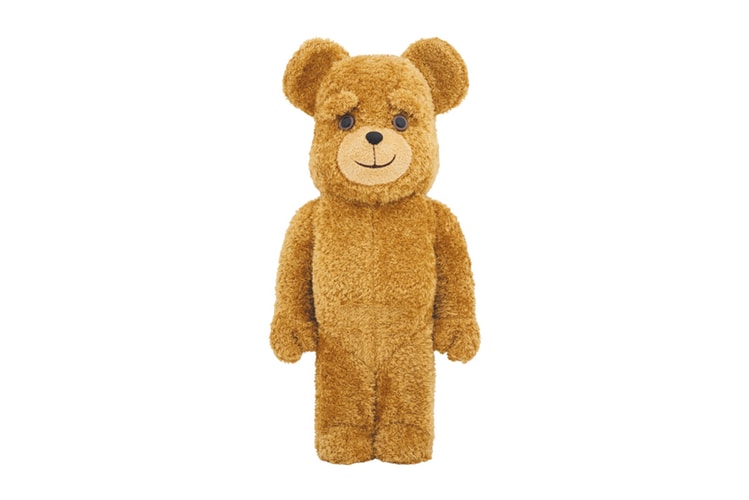 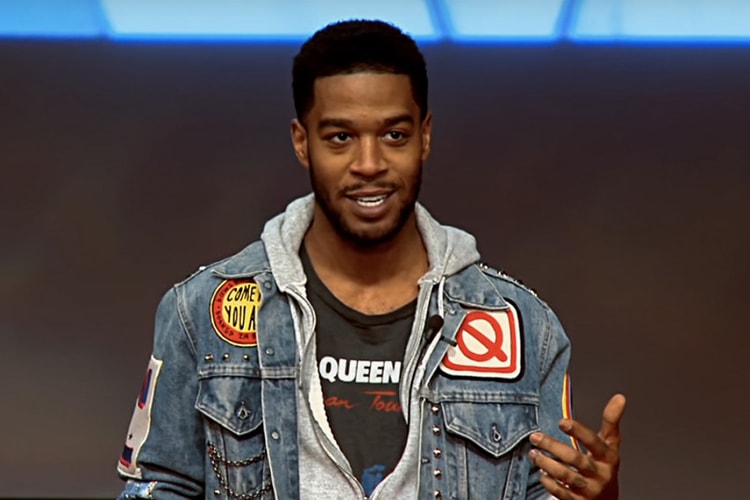 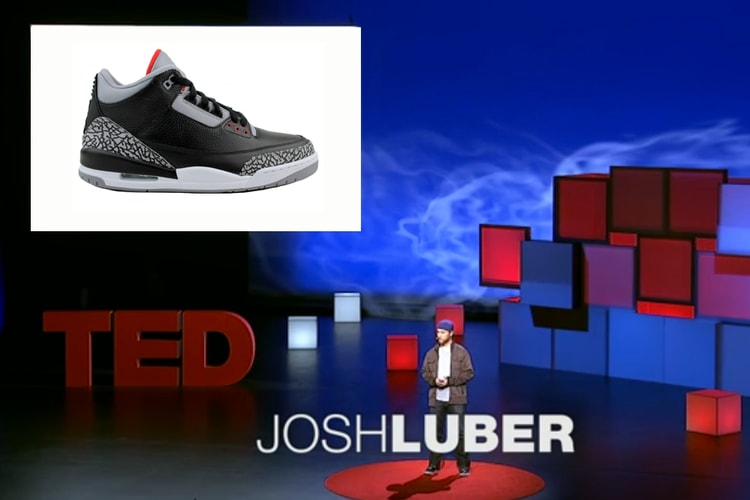 The Founder of Campless Talks About Sneaker Reselling on TED 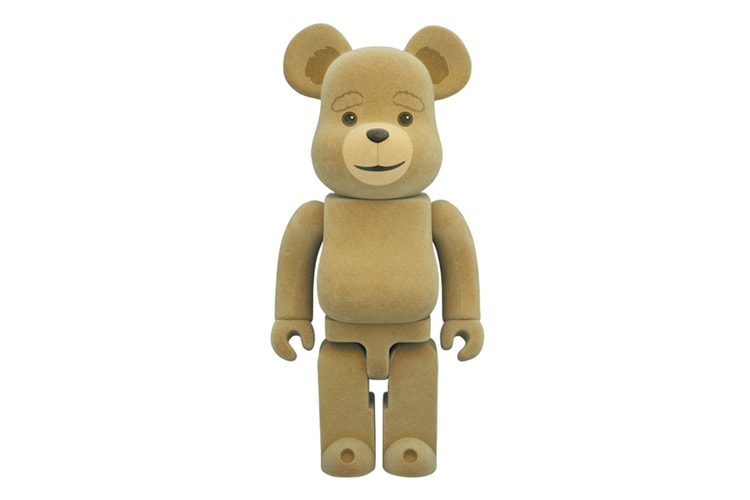 Medicom Toy has announced its latest collaboration with the yet-to-be-released comedy movie Ted
By Christopher Klimovski/May 25, 2015
May 25, 2015
0 Comments 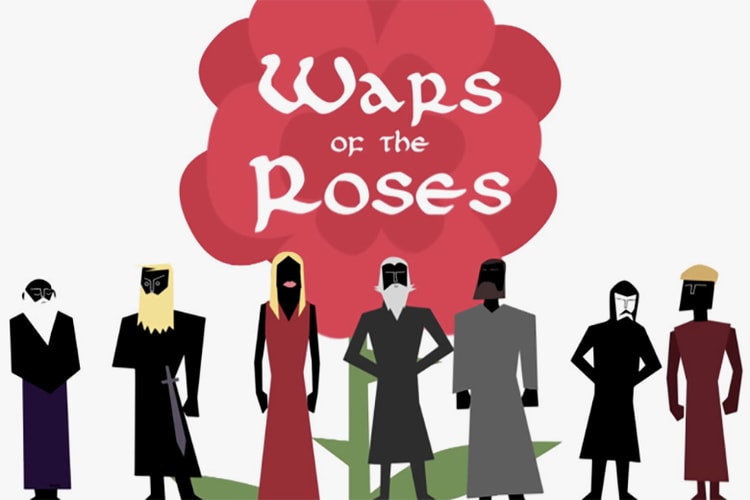 Recent comments made by Snoop Dogg claiming he liked to watch HBO’s hit program Game of Thrones for
By Christopher Klimovski/May 13, 2015
May 13, 2015
0 Comments 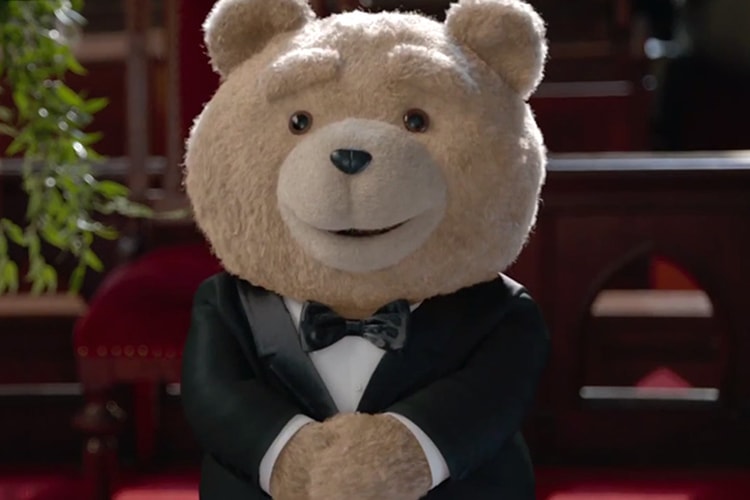 Check out the trailer to the highly anticipated sequel to Ted, the highest-grossing R-rated film
By Helena Yeung/Jan 30, 2015
Jan 30, 2015
0 Comments 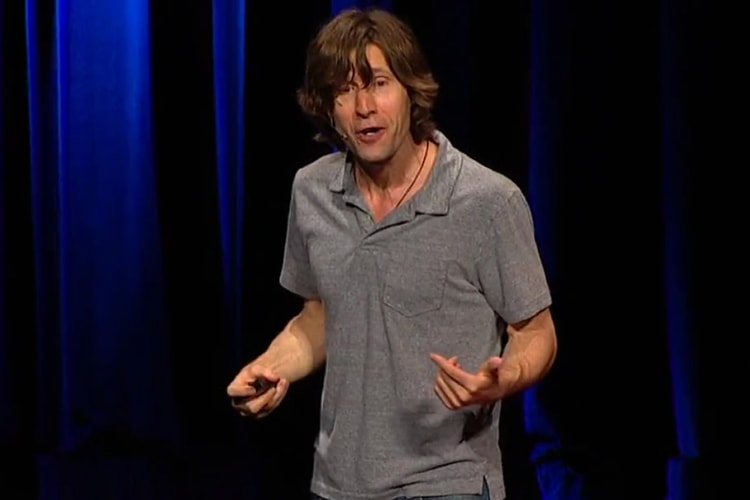 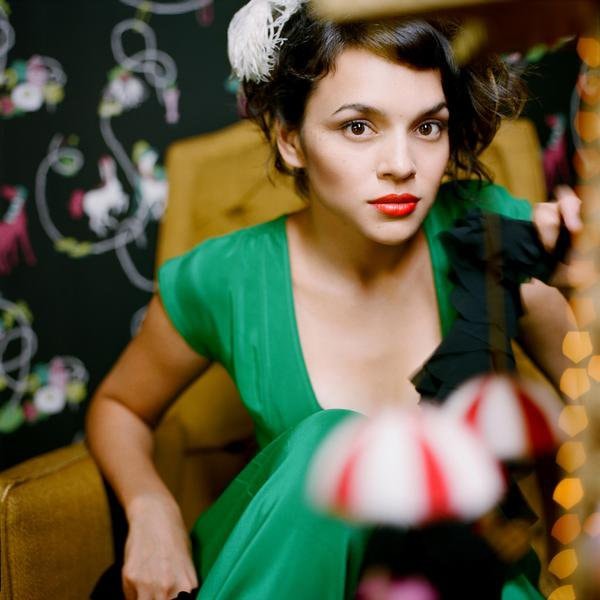 In a somewhat unlikely combination, Norah Jones was recruited to provide one of the soundtrack
By Jonathan Sawyer/Jul 5, 2012
Jul 5, 2012
0 Comments
Load more