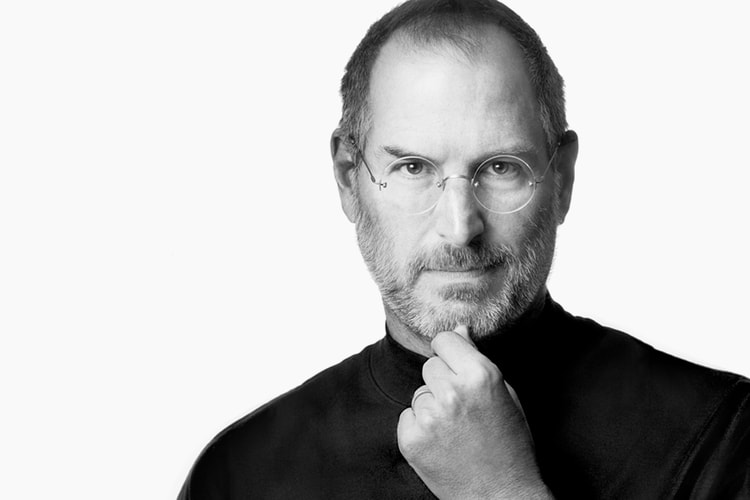 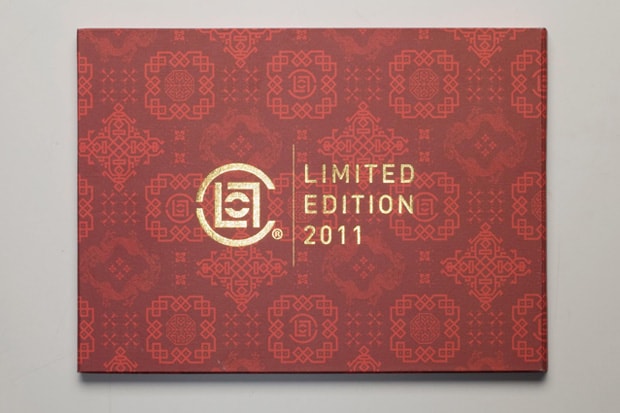 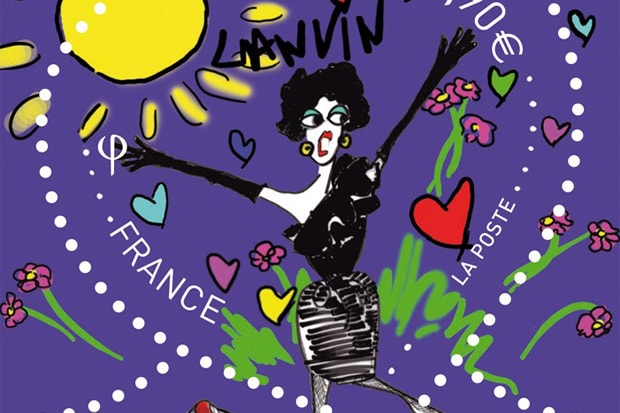 In a continued celebration of its 120th anniversary, French fashion house Lanvin has aligned
By Eugene Kan/Dec 2, 2009
Dec 2, 2009
0 Comments 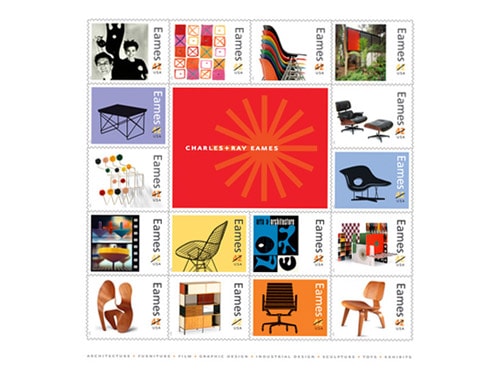 The American design tandem of Charles and Ray Eames can easily be considered two of the
By Eugene Kan/Jul 4, 2008
Jul 4, 2008
0 Comments