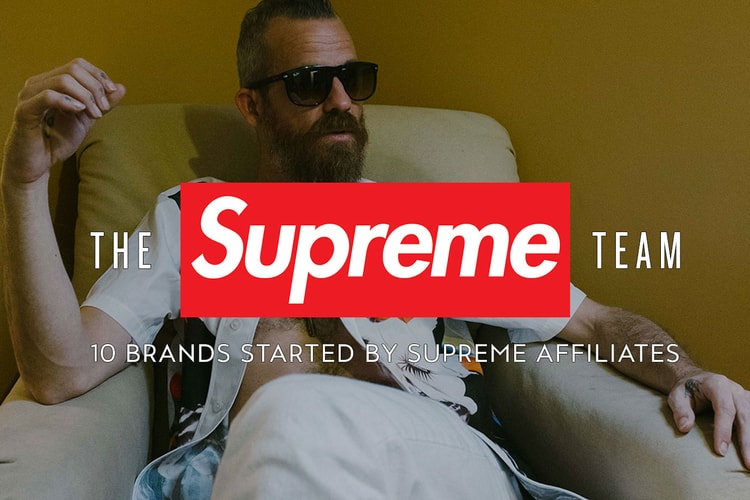 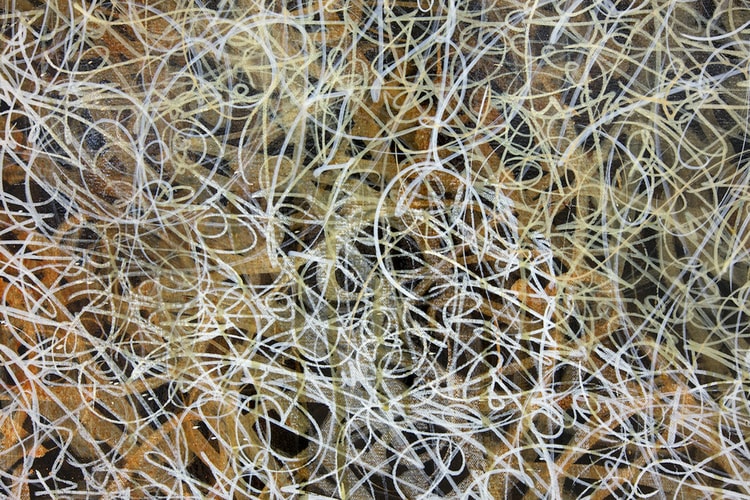 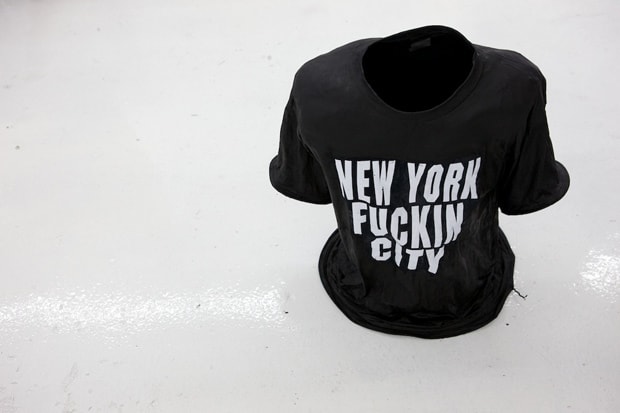 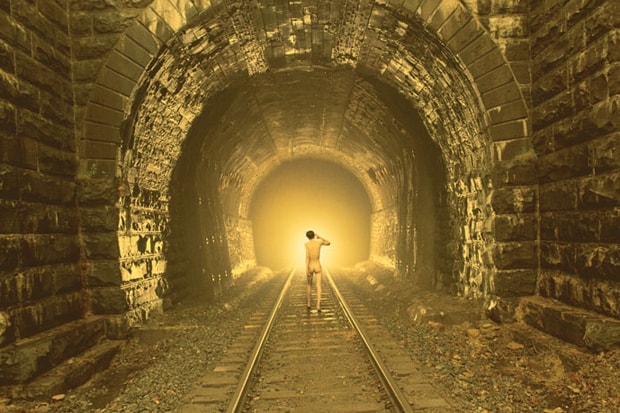 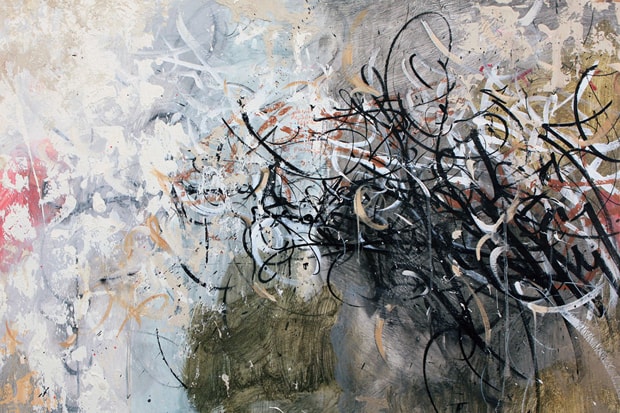 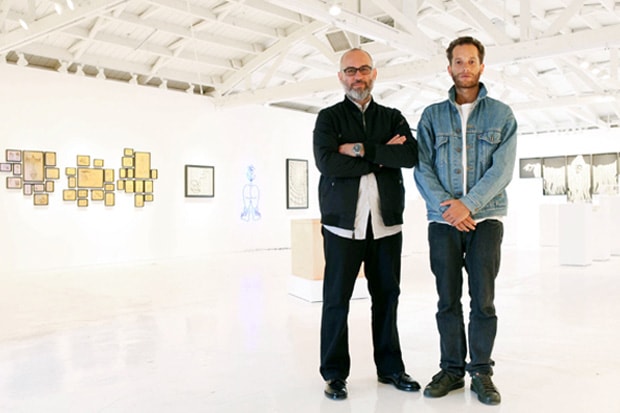 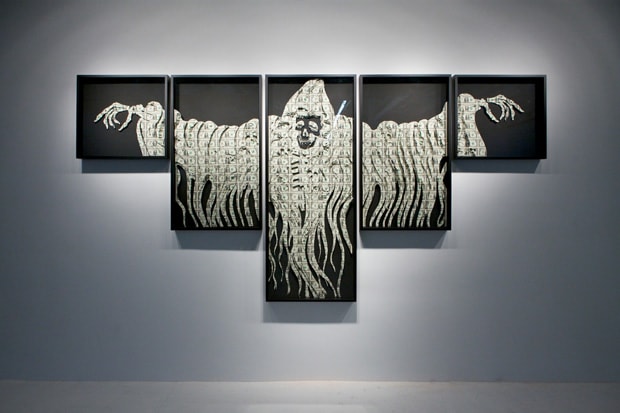 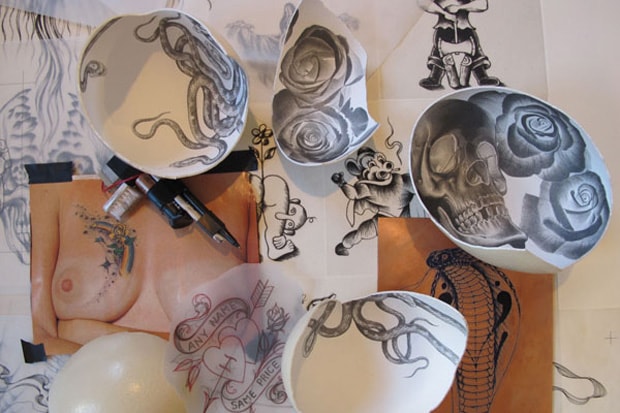 OHWOW extend their reach to the West Coast as they christen their new space with an exhibition
By Eugene Kan/Feb 25, 2011
Feb 25, 2011
0 Comments 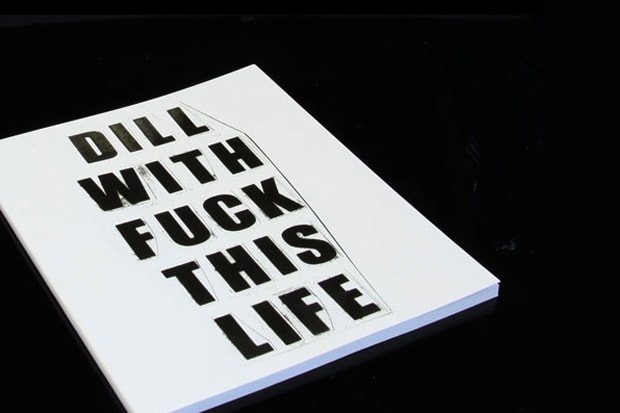 For their first combined effort, OHWOW and Supreme teamed to present the third installment of
By HB Team/Feb 22, 2011
Feb 22, 2011
0 Comments 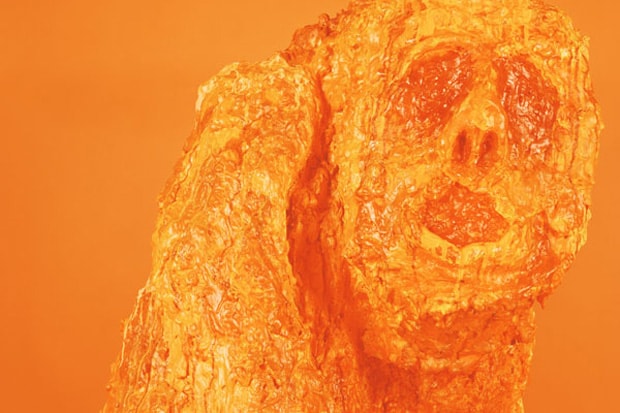 Founded by Al Moran, Miami’s OHWOW gallery is gearing up to prepare for its miniature
By HB Team/Dec 2, 2010
Dec 2, 2010
0 Comments
Load more