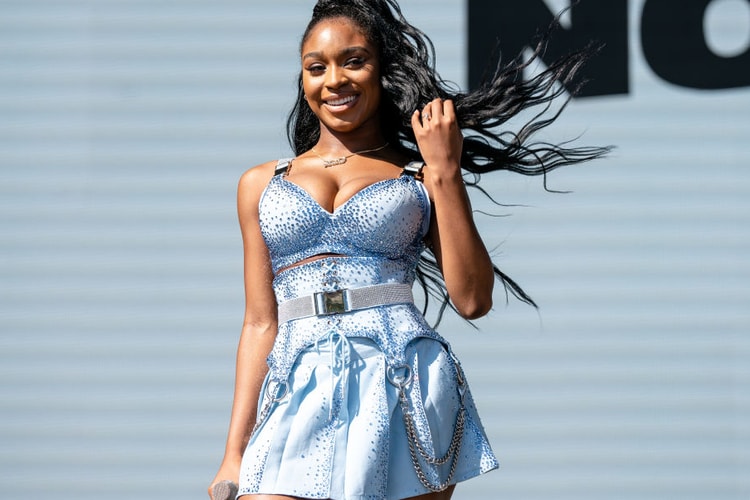 Normani's Dancing in "Motivation" Video Has Everyone Talking 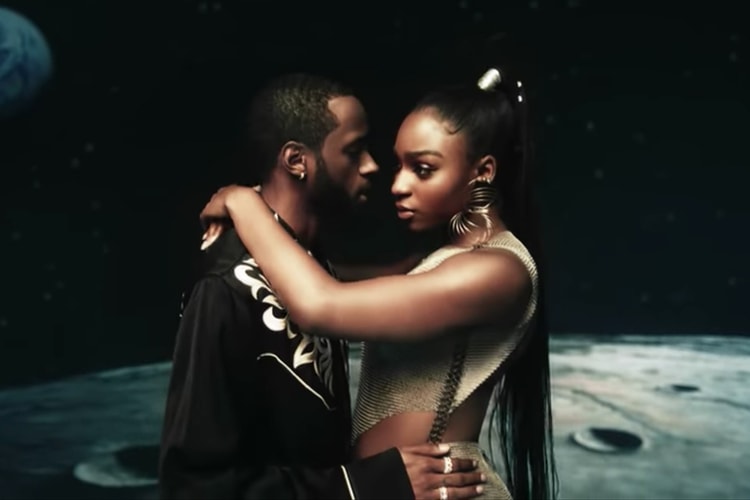 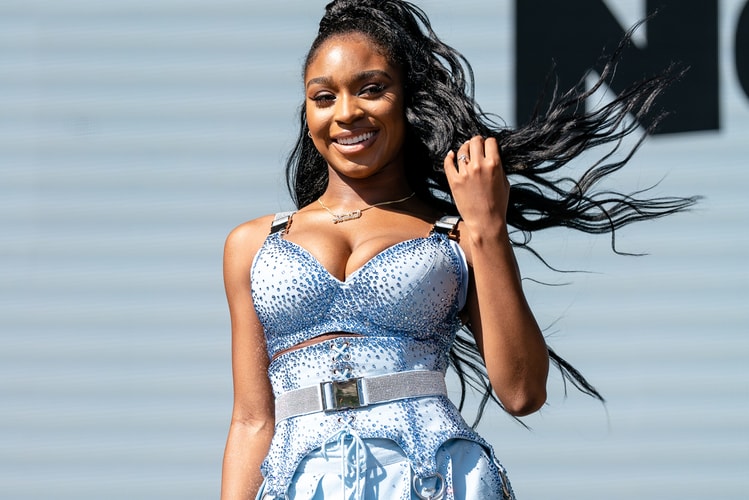 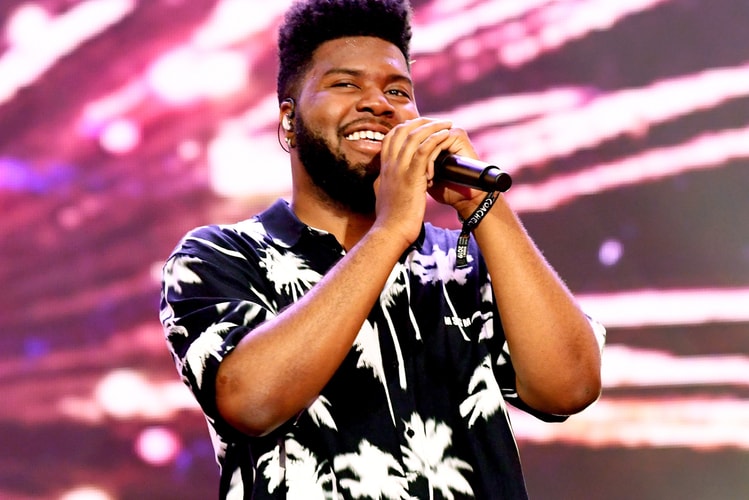