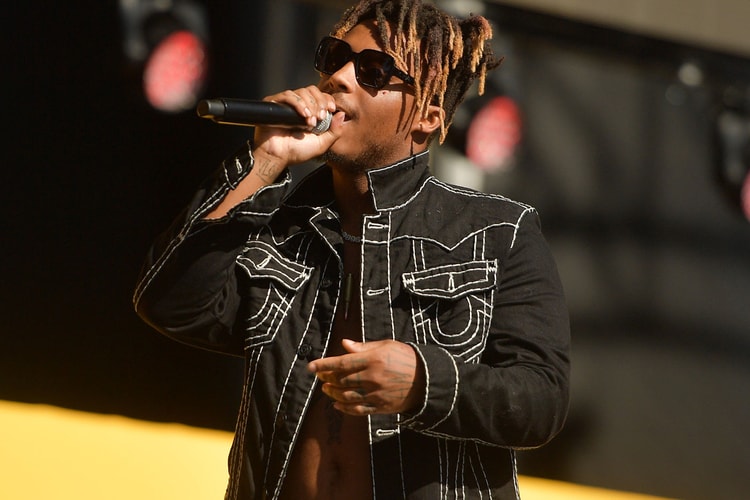 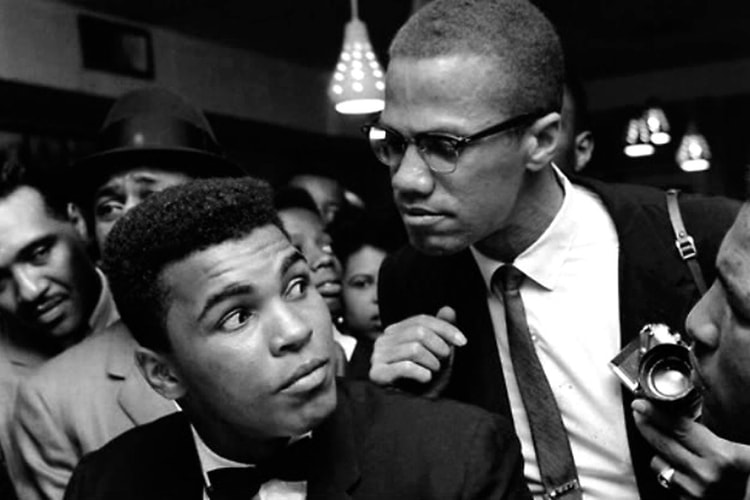 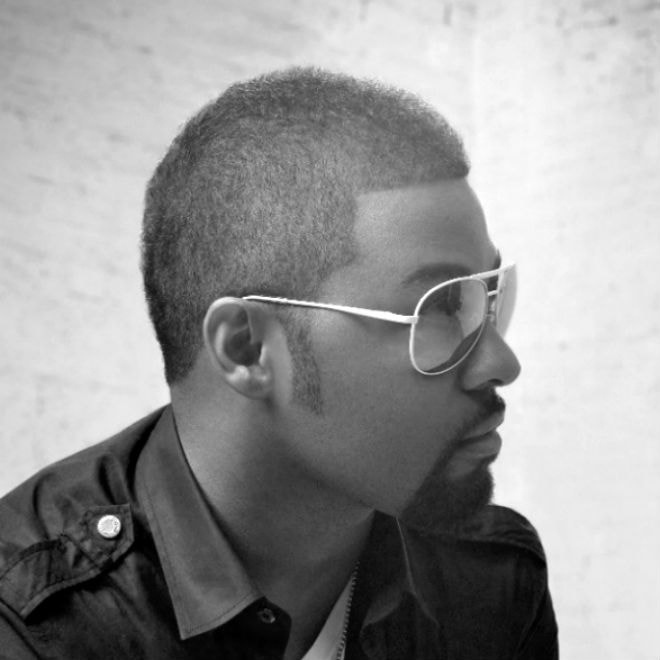 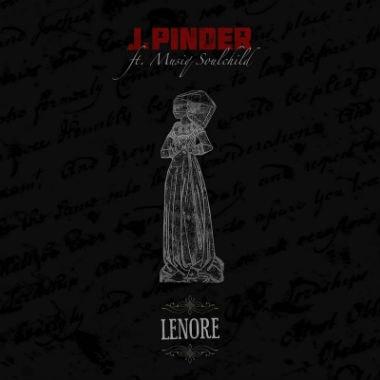 Seattle’s J. Pinder is gearing up for the release of his new mixtape coming next month, as today
By Jonathan Sawyer/Oct 9, 2012
Oct 9, 2012
0 Comments 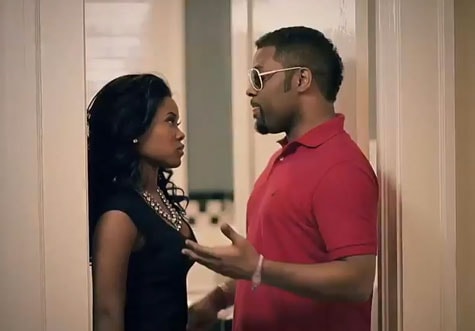 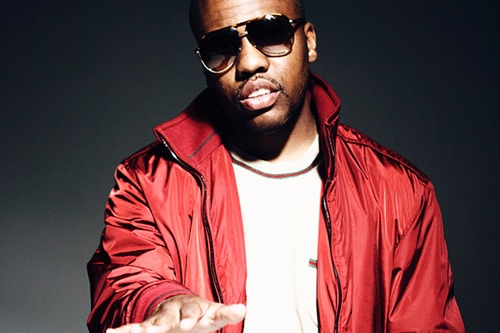 Consequence proves once again that he is one of the hardest working individuals in the industry
By Petar Kujundzic/May 3, 2011
May 3, 2011
0 Comments 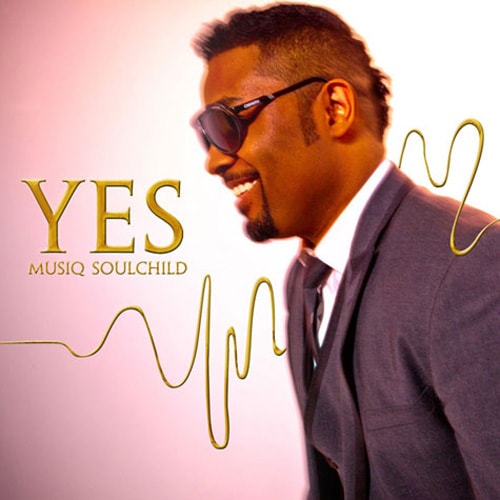 In times when unstable relationships and filing for divorces are on the agenda, it sure can
By Petar Kujundzic/Apr 5, 2011
Apr 5, 2011
0 Comments
Music 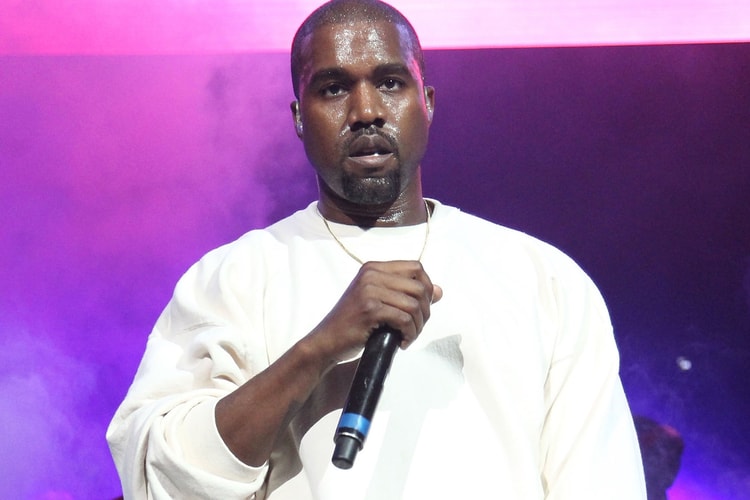