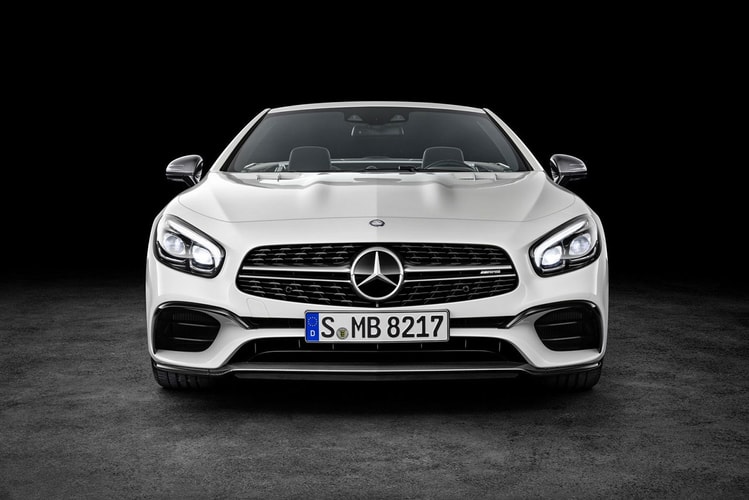 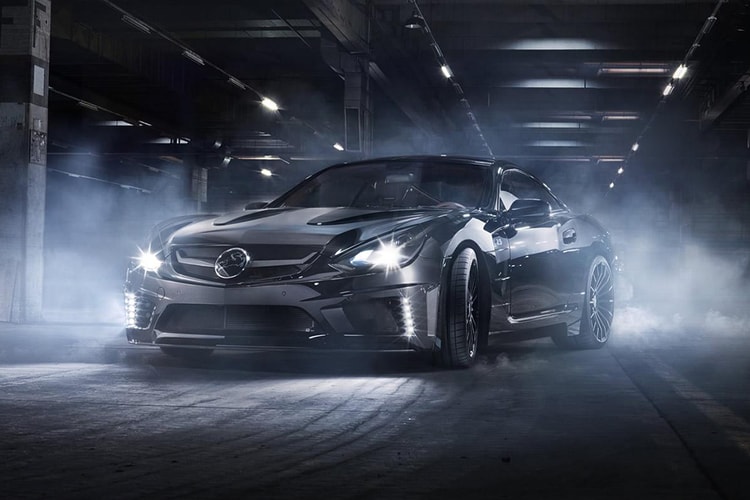 The latest automotive beauty to grace the roster of German tuner Carlsson is the C25 Super GT Final
By Gavin Yeung/Feb 18, 2015
Feb 18, 2015
0 Comments 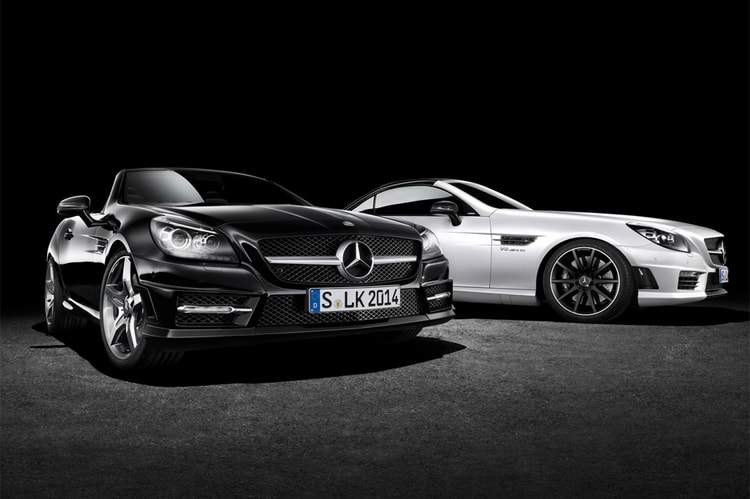 Mercedes-Benz Unveils Two Special Editions of the SL and SLK 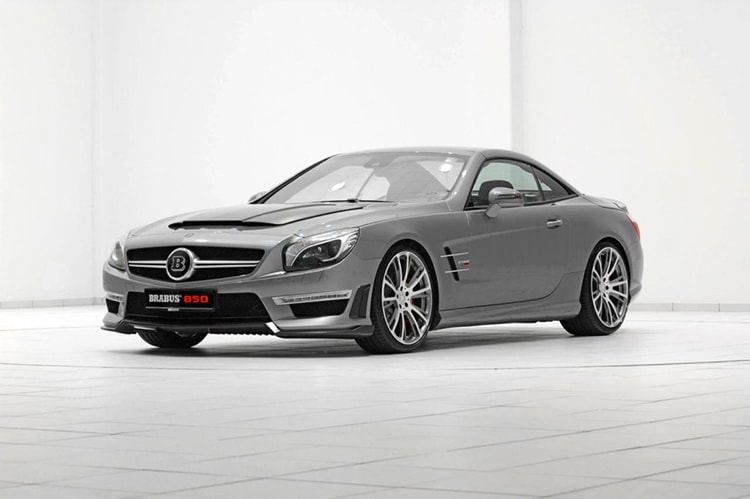 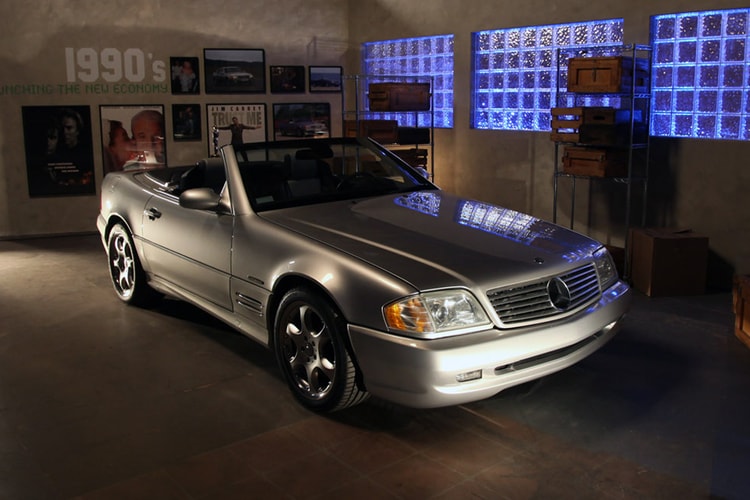 One of the most celebrated vehicles within the Mercedes-Benz lineup, the SL series has seen much
By Alex Maeland/Feb 26, 2012
Feb 26, 2012
0 Comments 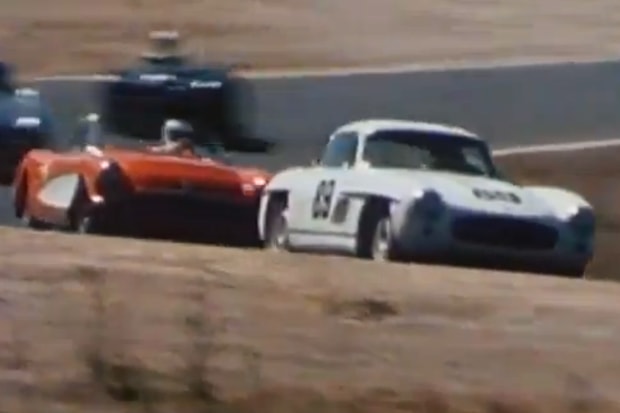 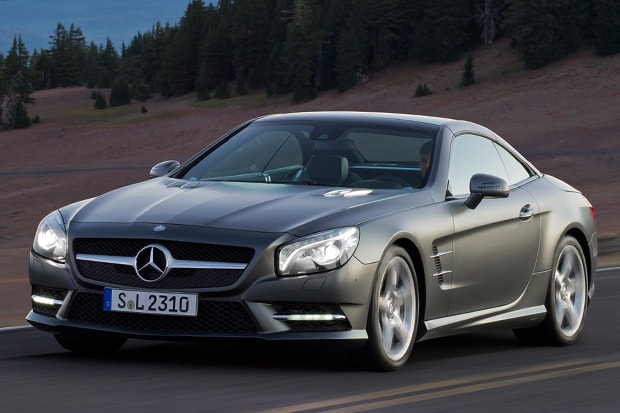 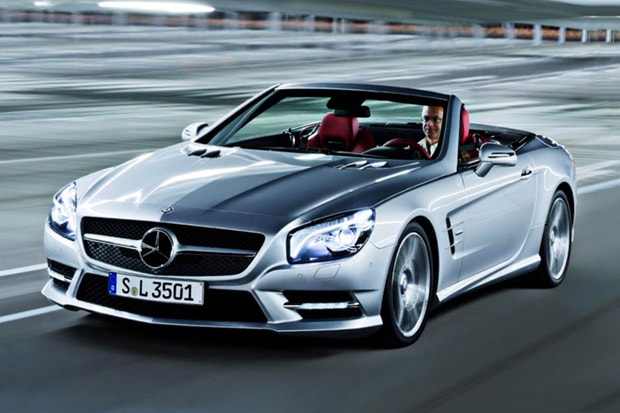