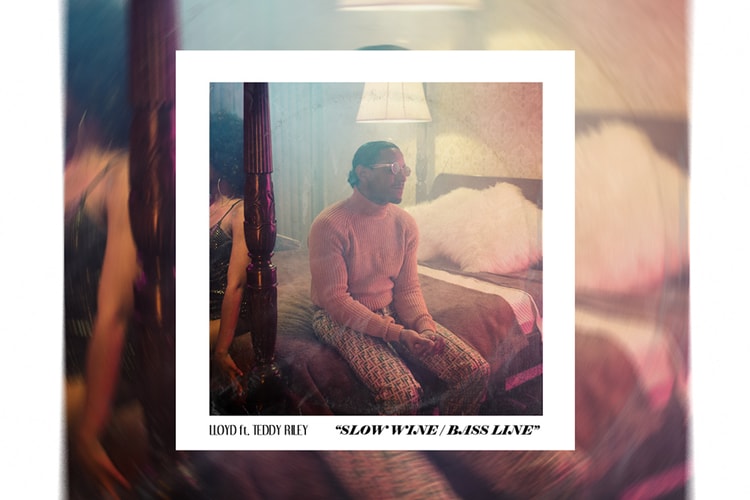 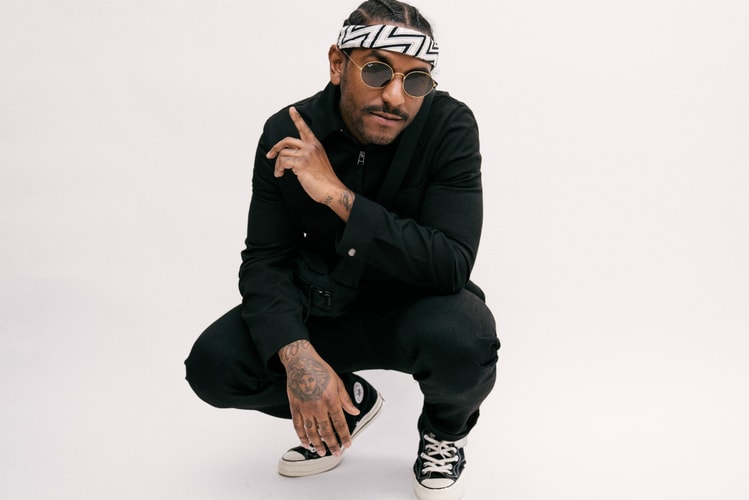 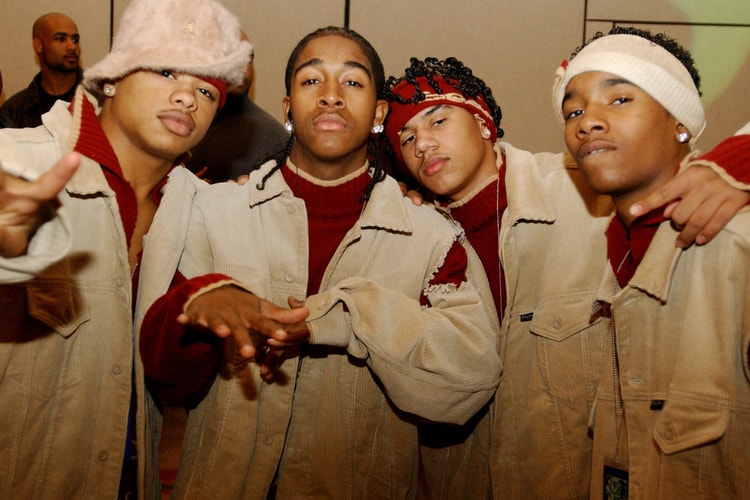 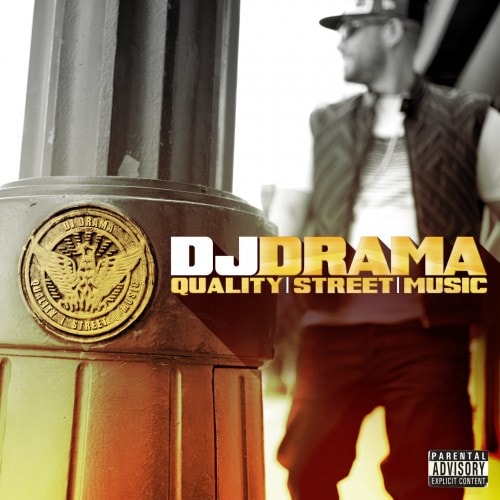 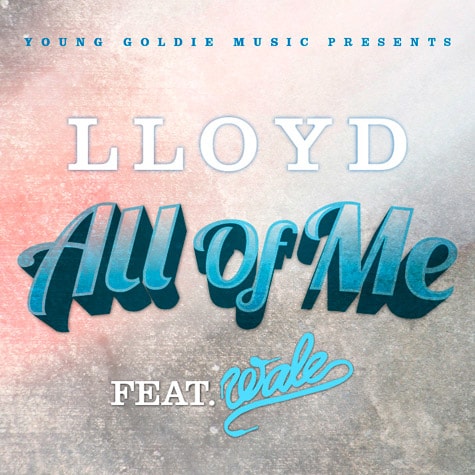 Lloyd featuring Wale - All Of Me

Wale takes it back to high school for the visuals to his Ambition featured track “Sabotage.”
By Jonathan Sawyer/Mar 20, 2012
Mar 20, 2012
0 Comments 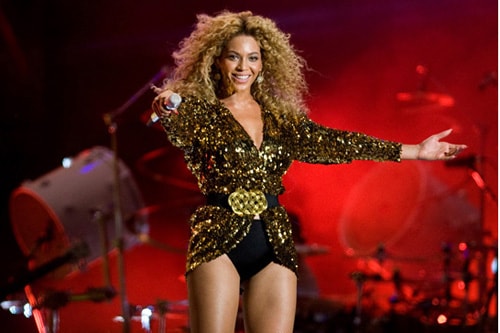 It appears that the release of her latest video for “Best Thing I Never Had” has had a positive
By Petar Kujundzic/Jul 14, 2011
Jul 14, 2011
0 Comments
Load more