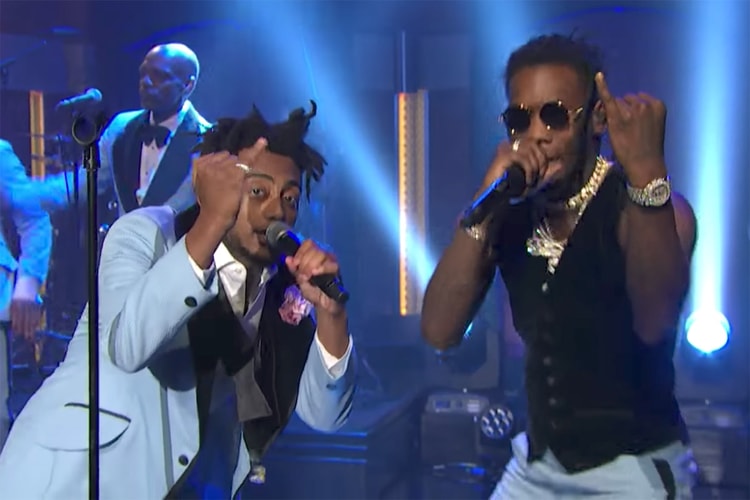 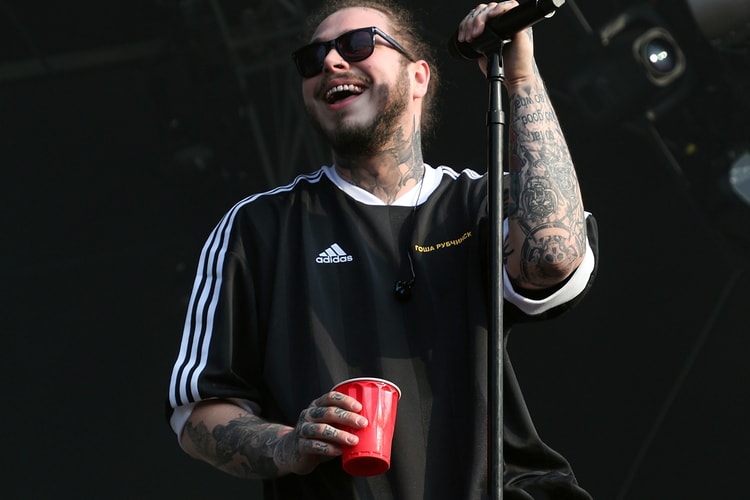 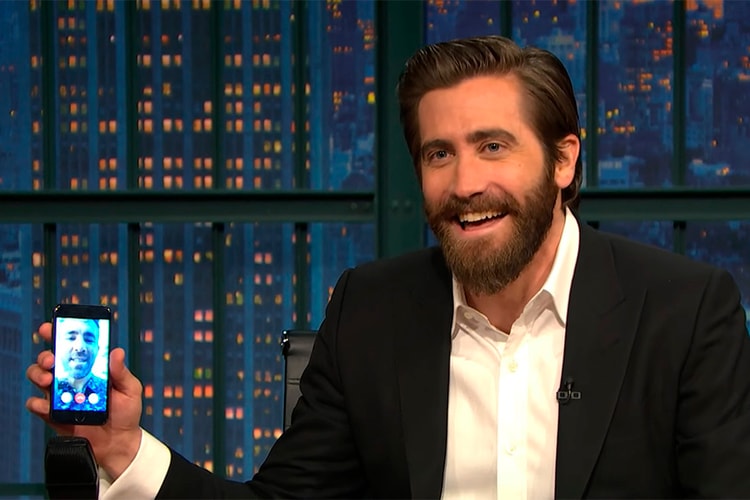 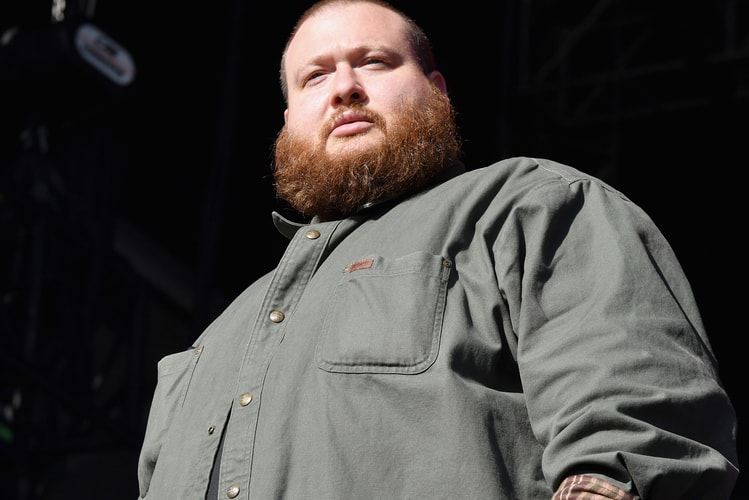 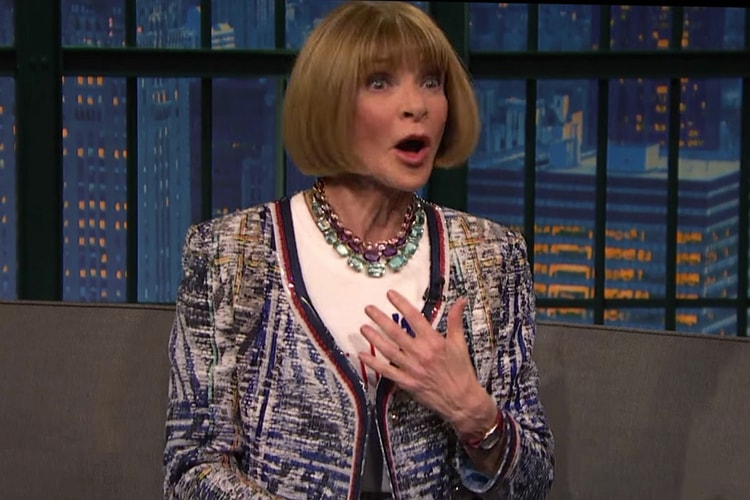 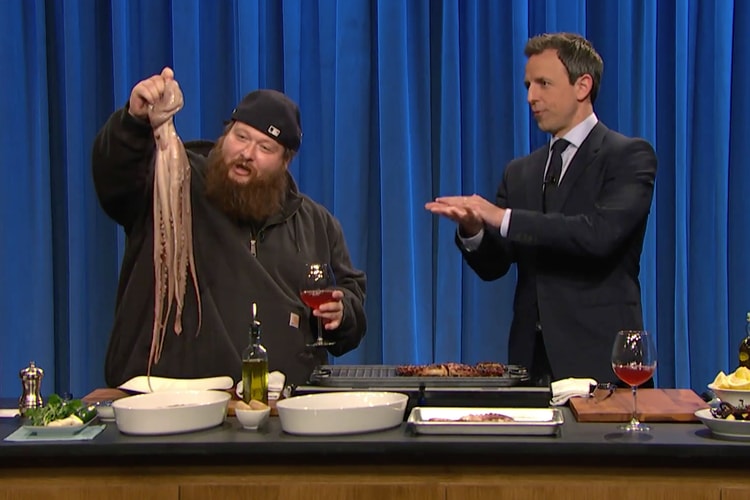 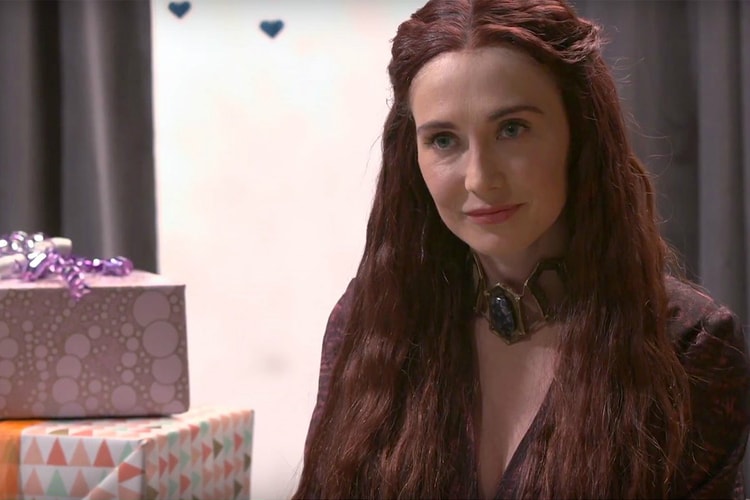 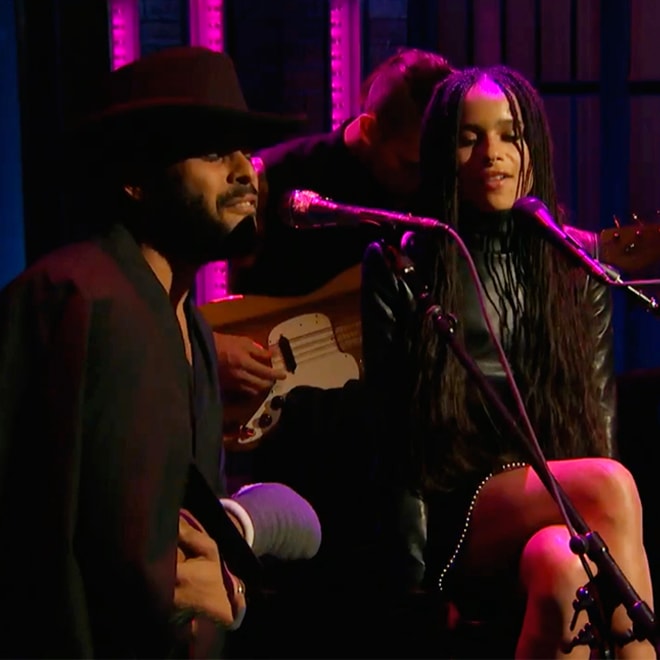 Last night, actress-singer Zoë Kravitz, who is also part of the band LOLAWOLF, appeared on Late
By HP Cheung/May 9, 2015
May 9, 2015
0 Comments
Load more