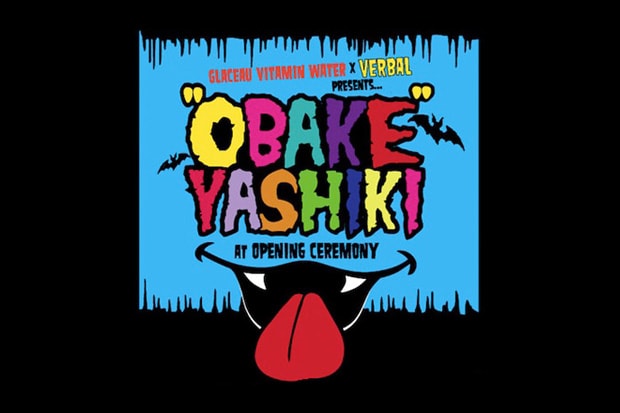 If you’re looking for some pre-game festivities in Tokyo for this Halloween, Glaceau Vitamin
By Eugene Kan/Oct 25, 2010
Oct 25, 2010
0 Comments 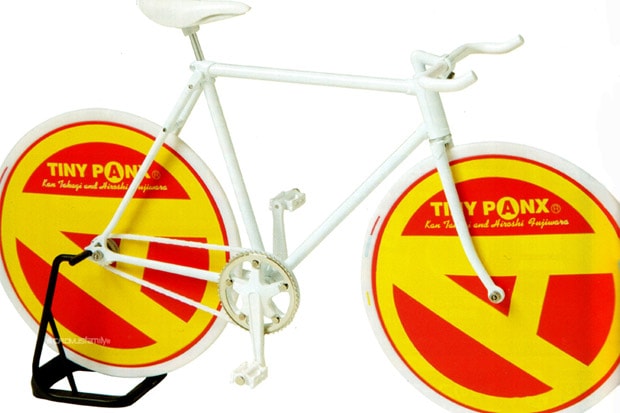 A couple of days back we reported on the upcoming project between Kan Takagi and Hiroshi
By L. Ruano/Jul 6, 2009
Jul 6, 2009
0 Comments 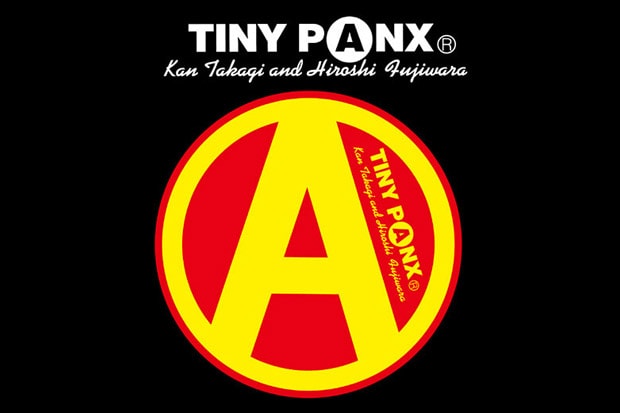