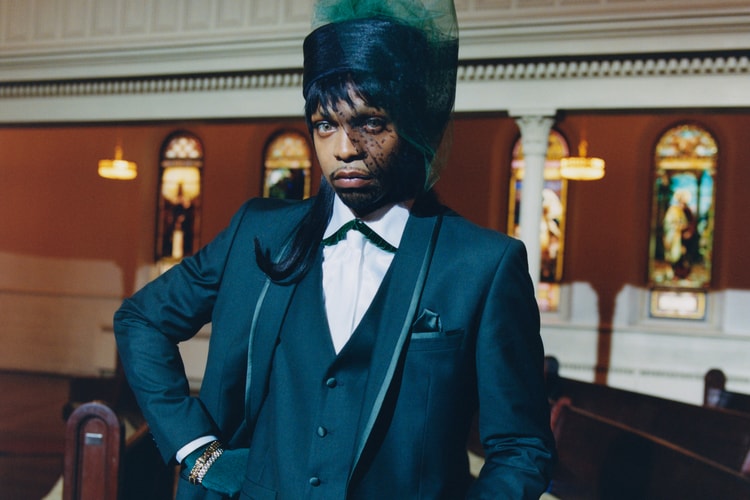 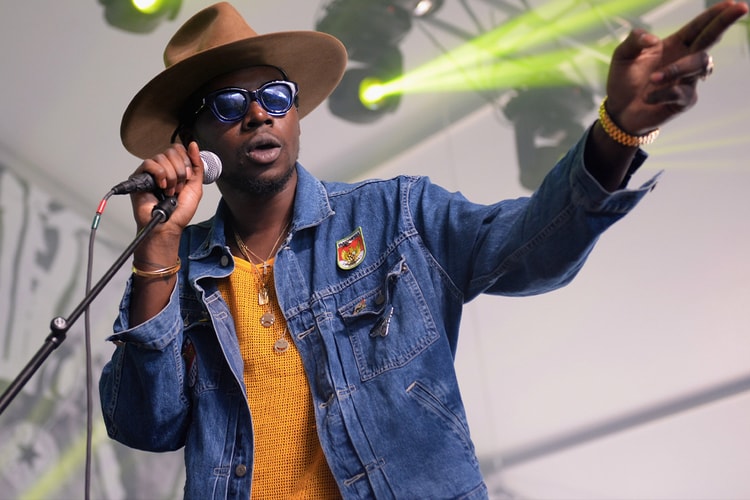 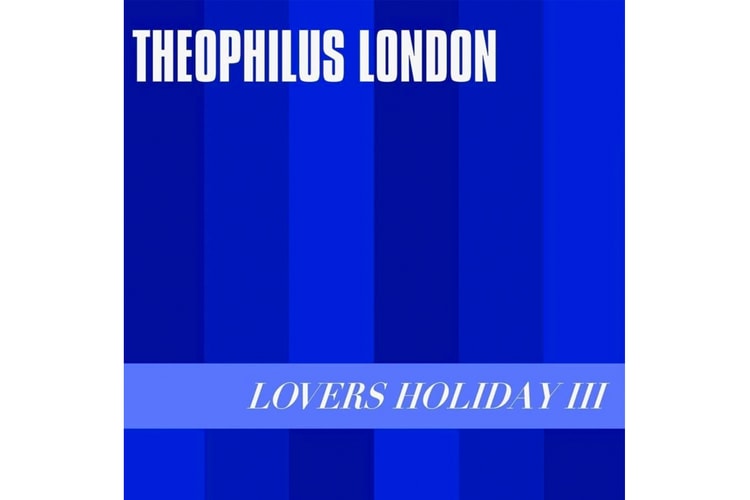 Alongside the announcement that a new album is coming this Spring.
By Torsten Ingvaldsen/Mar 8, 2019
Mar 8, 2019
7 Comments 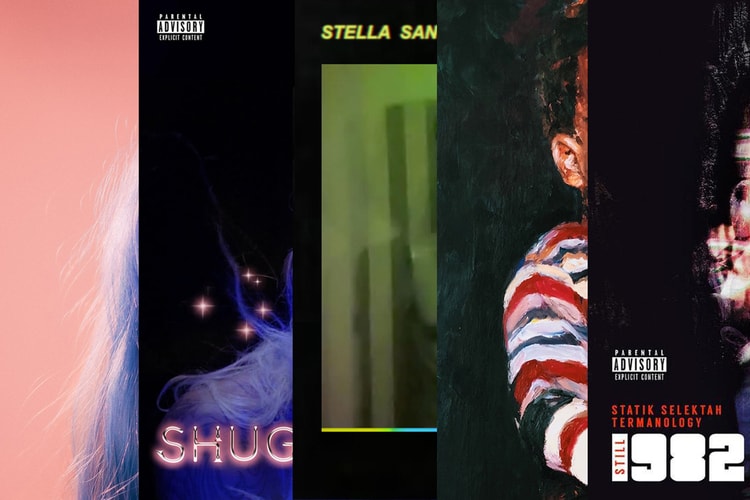 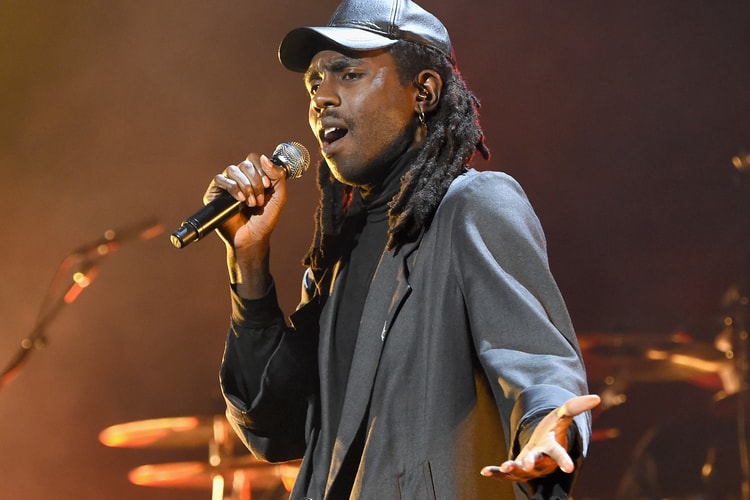 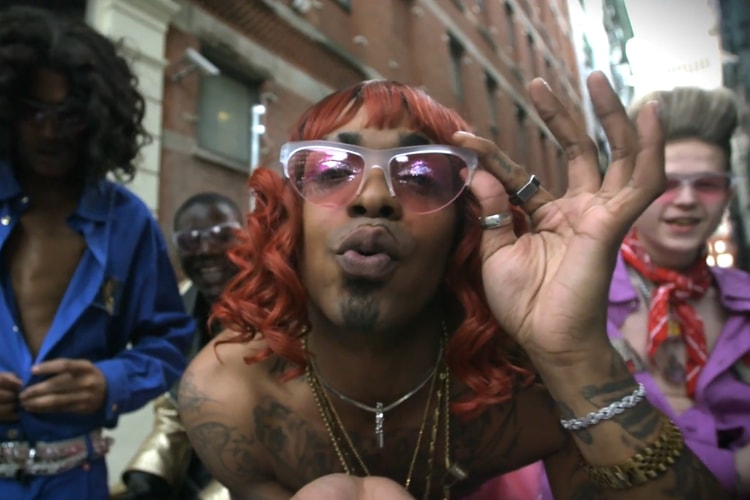 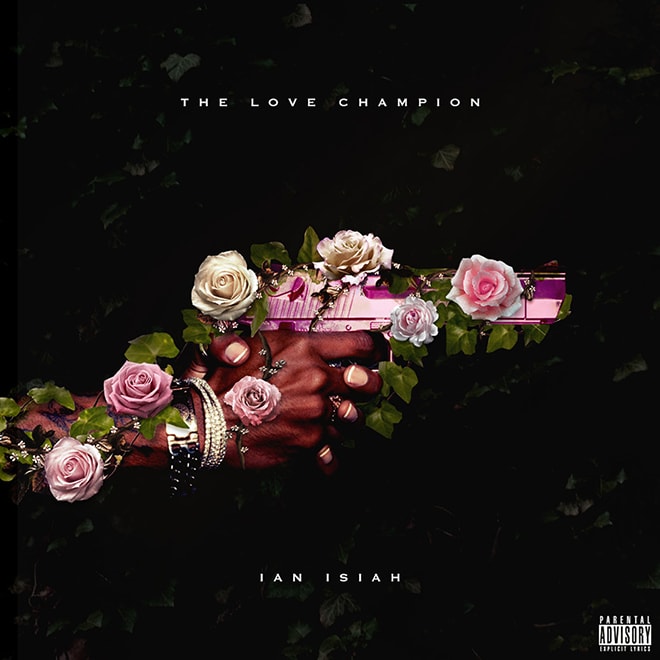