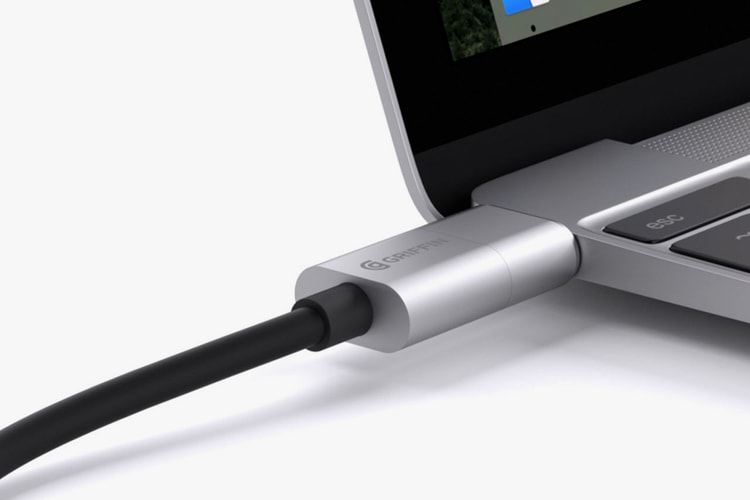 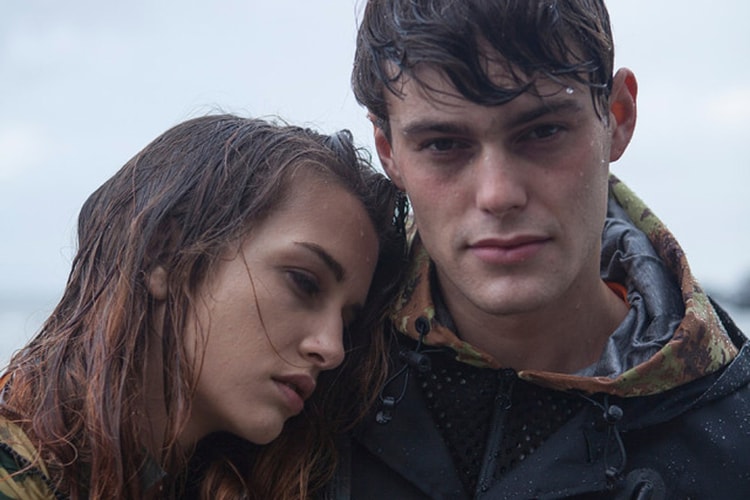 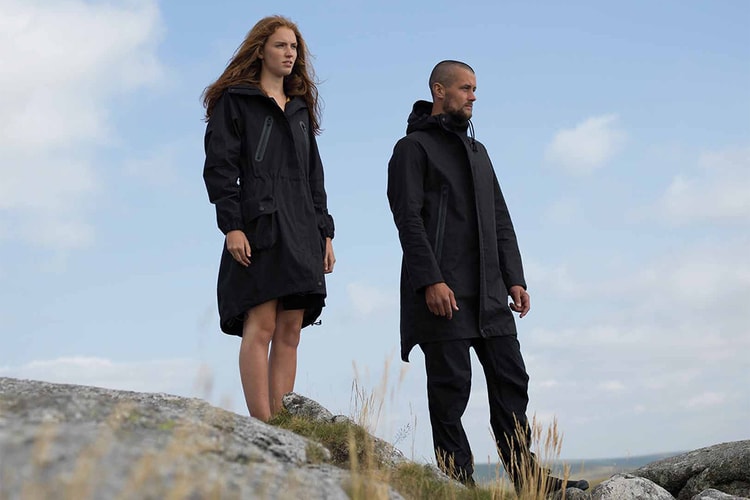 After giving you guys a brief preview of the brand’s upcoming range with a video lookbook last
By Hasse Lemola/Jan 22, 2015
Jan 22, 2015
0 Comments 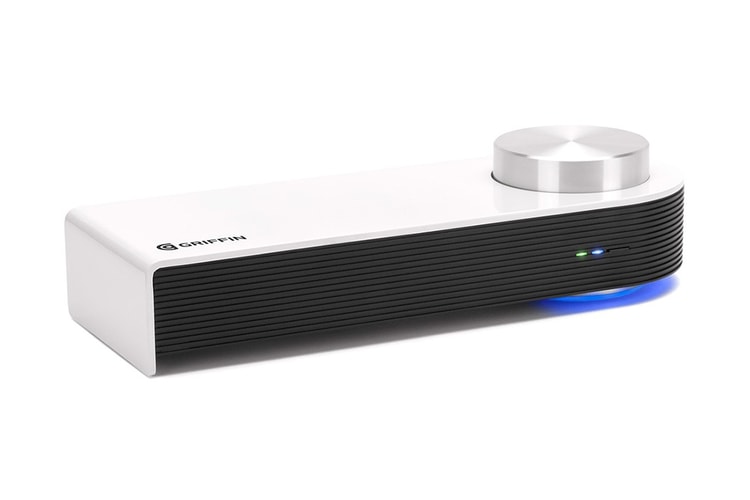 Griffin introduces a new home audio system to its repertoire with the Twenty Digital Audio
By HB Team/Jan 6, 2015
Jan 6, 2015
0 Comments 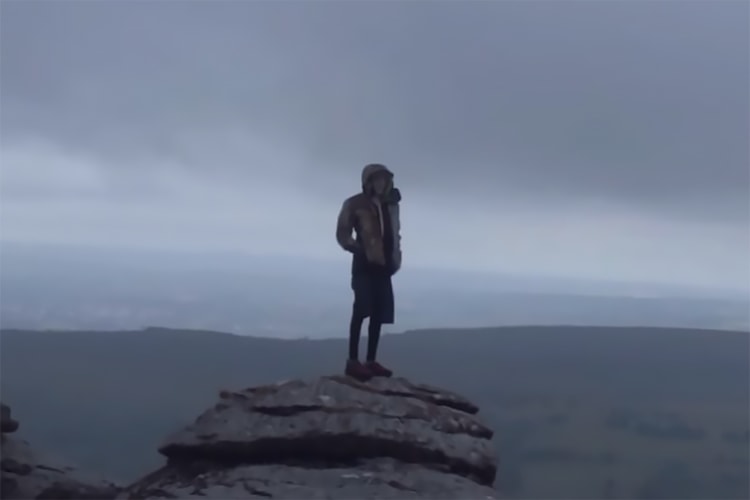 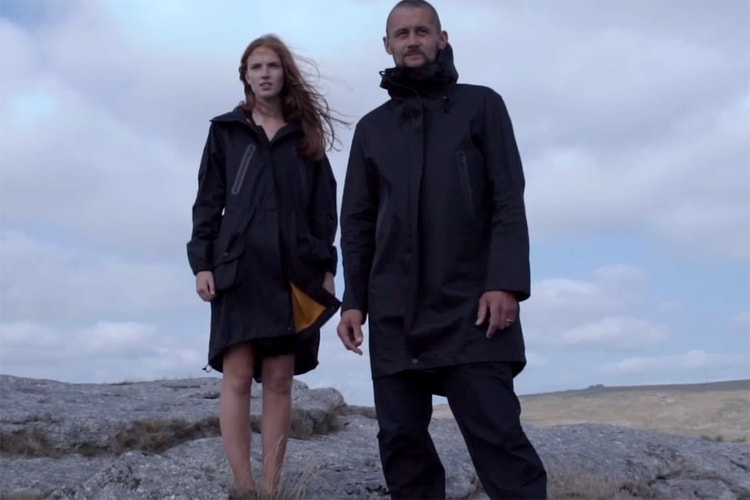 GRIFFIN looks to push the boundaries of both fashion and technical sportswear as it introduces its
By T.S. Fox/Sep 18, 2014
Sep 18, 2014
0 Comments 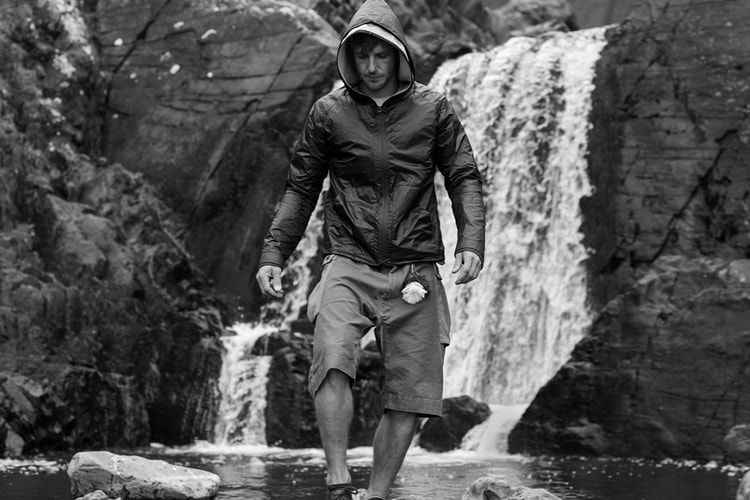 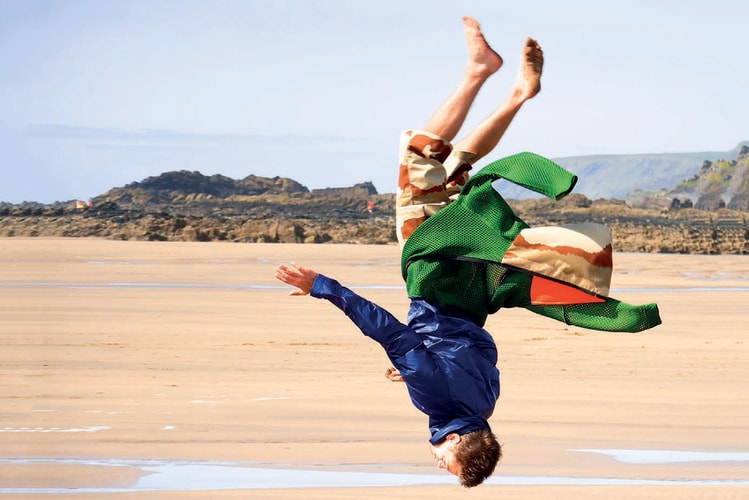 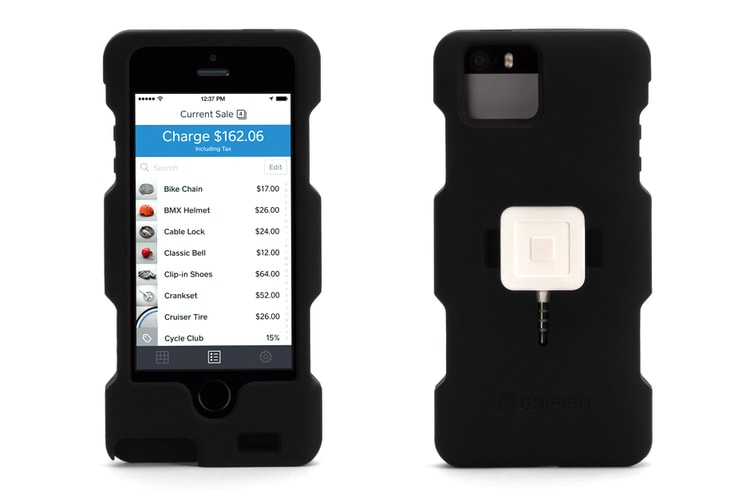 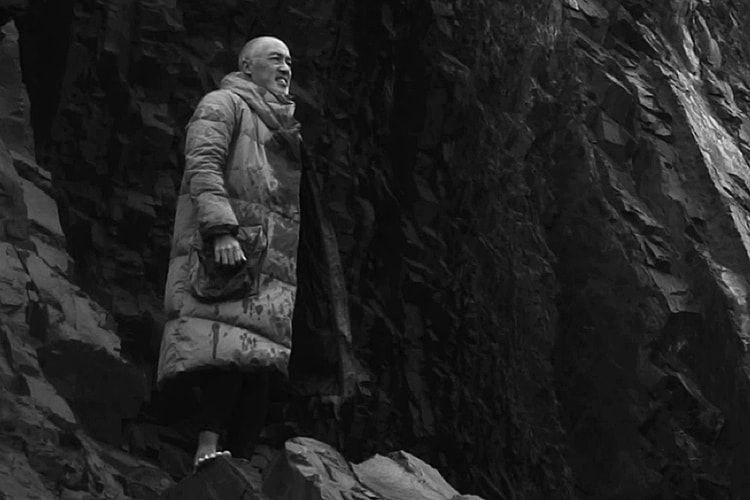