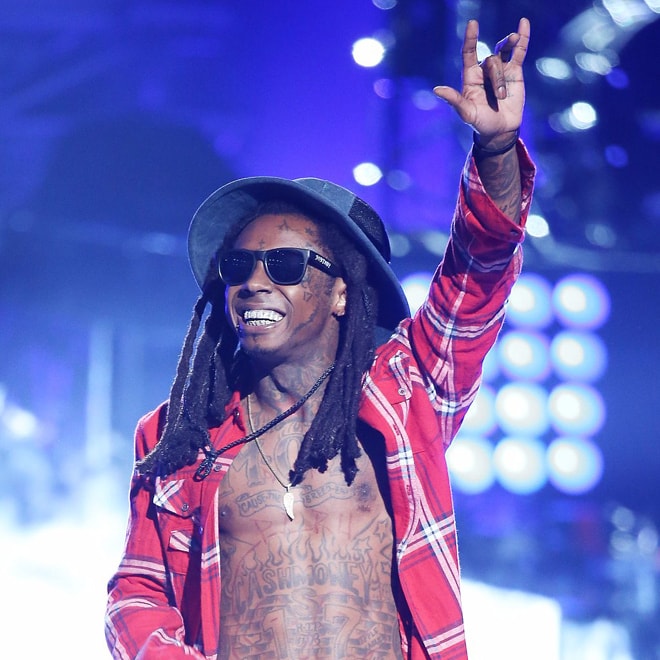 Apparently, Birdman isn’t the only one engulfed in legal troubles involving Lil Wayne. TMZ is
By Patrick Montes/Jul 29, 2015
Jul 29, 2015
0 Comments 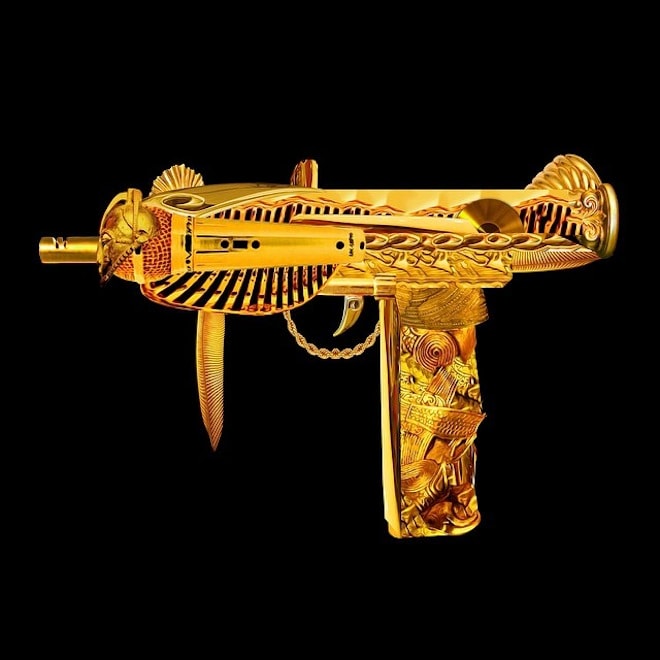 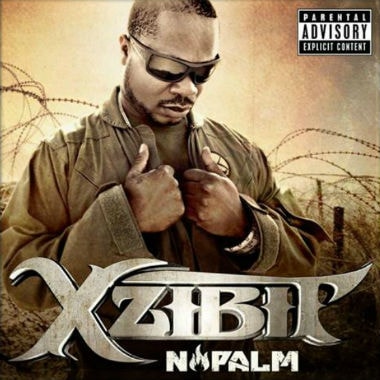 With his new album Napalm officially on shelves, Xzibit shares another highlighted single from the
By 2ichard3rooks/Oct 11, 2012
Oct 11, 2012
0 Comments

Mississippi artist David Banner comes through with a rather lengthy offering, Sex, Drugs &
By Jonathan Sawyer/May 22, 2012
May 22, 2012
0 Comments 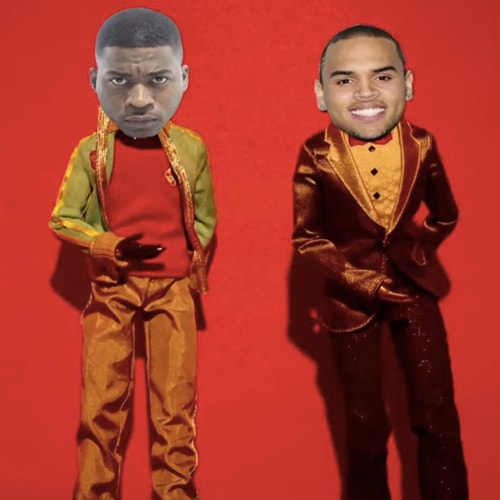 David Banner brings in Chris Brown for his latest track “Amazing” which comes off his upcoming free
By Aymen Ahmed/May 7, 2012
May 7, 2012
0 Comments 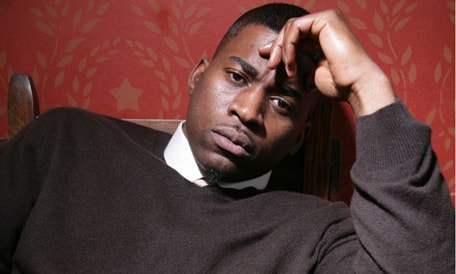 David Banner is convinced that his business model will revolutionize the way artists make a
By John Ifejika/Apr 4, 2012
Apr 4, 2012
0 Comments
Music

The Mississippi connect takes us to their stomping grounds for the visuals to their recent
By Jonathan Sawyer/Mar 21, 2012
Mar 21, 2012
0 Comments
Music