David Banner enlists Chris Brown to lend some assistance on his track titled “Amazing,” and the two artists get animated to create a unique video to go alongside it. Produced not only by David Banner but also Pac Div’s in-house producer Swiff D, the song will be featured on Banner’s upcoming free release Sex, Drugs & Video Games, which is due out next Tuesday, May 22. “Amazing ” is currently available for purchase on iTunes, and along with the video came the following message from Mr. David Banner himself:

Sex, Drugs and Video Games” is a free mixtape, but Banner is asking for fans to support “The 2M1Movement”. The goal of “Sex, Drugs & Video Games” is to show the world Urban music is still valuable. And how is he going to do that? Banner needs 2 million of you to download this mixtape for free, then he needs the same 2 million of you to donate at least $1 to the movement; but feel free to donate more, as there is no maximum donation.

Check out the video up top, and feel free to donate to Banner’s cause by clicking here. 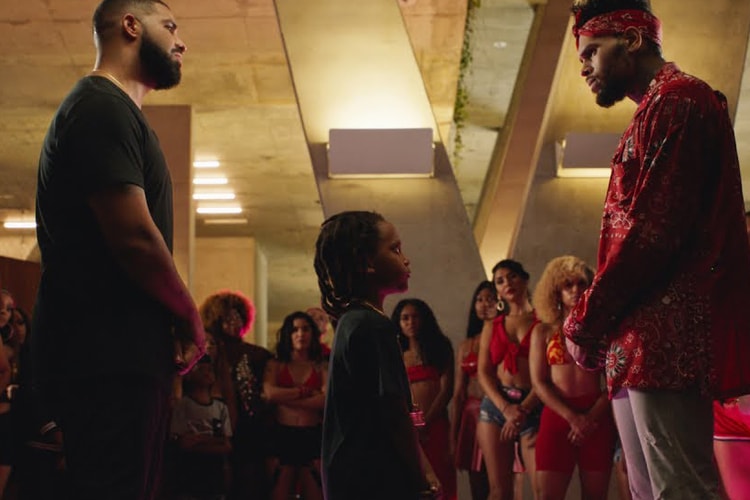 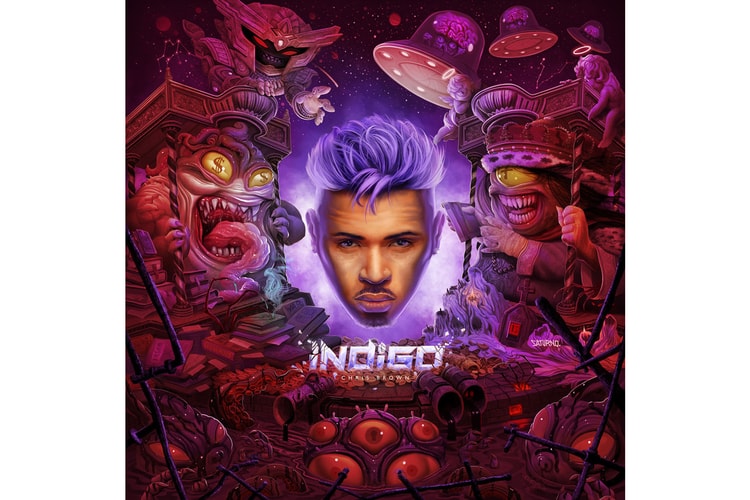 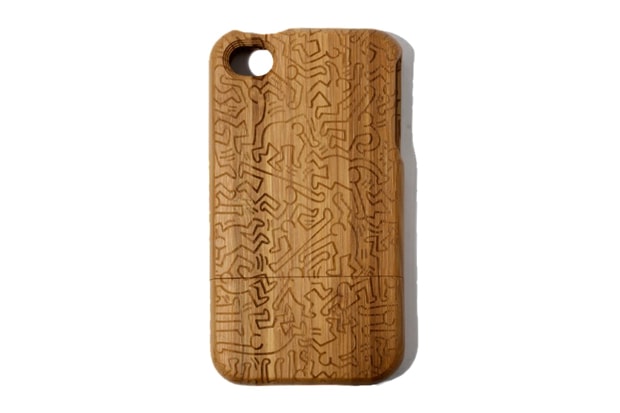 BEAMS has just taken a shipment of the new Keith Haring and COLORS TOKYO collaboration that arrives
By Zach Pina/May 18, 2012
May 18, 2012
0 Comments 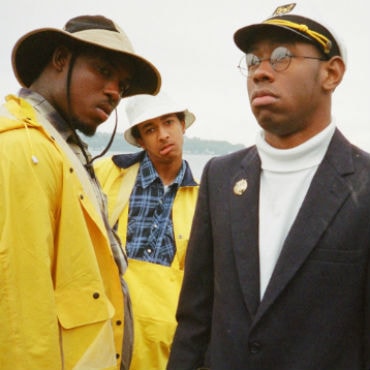 Good news for Tyler, the Creator and the rest of the Odd Future camp. Adult Swim has announced that
By Petar Kujundzic/May 18, 2012
May 18, 2012
0 Comments 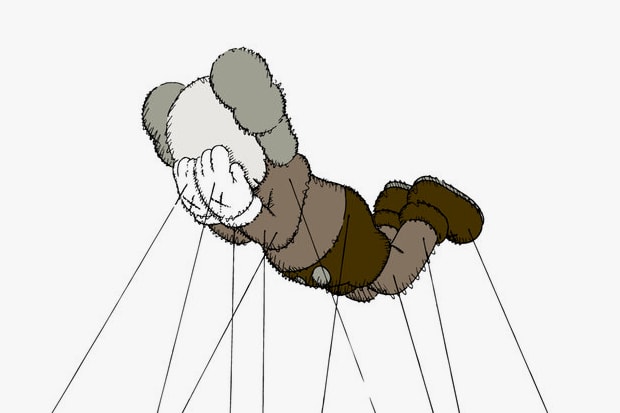 The Macy’s Thanksgiving Day Parade is one of New York City’s most honored and anticipated events of
By Zach Pina/May 18, 2012
May 18, 2012
0 Comments 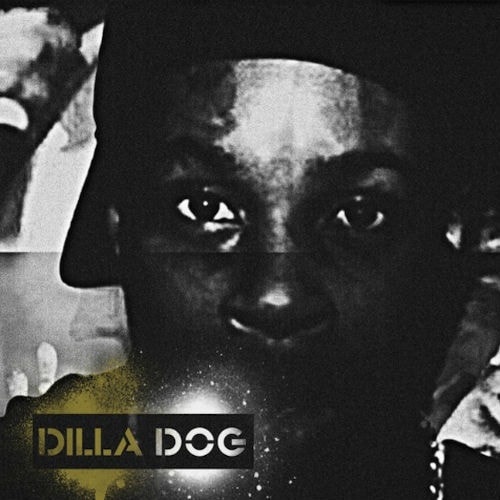 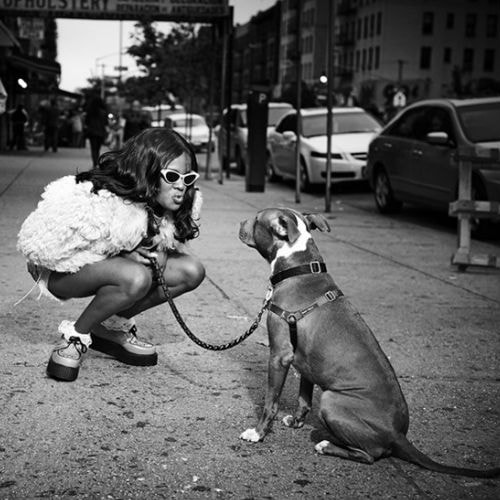 These next few months are going to be all about Azealia Banks. The budding artist is slated to
By Jonathan Sawyer/May 18, 2012
May 18, 2012
0 Comments 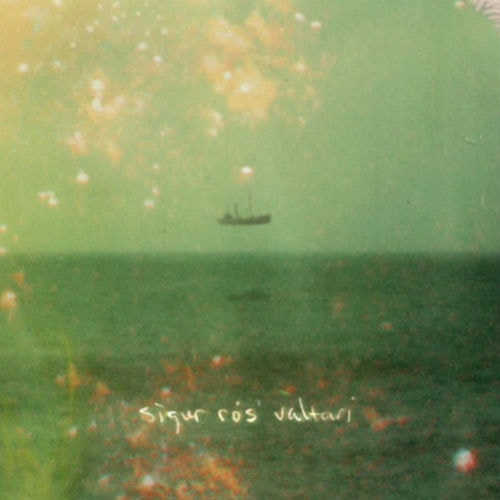 While Iceland’s Sigur Rós will later tonight be debuting their first album in nearly four years, we
By Jonathan Sawyer/May 17, 2012
May 17, 2012
0 Comments
More ▾