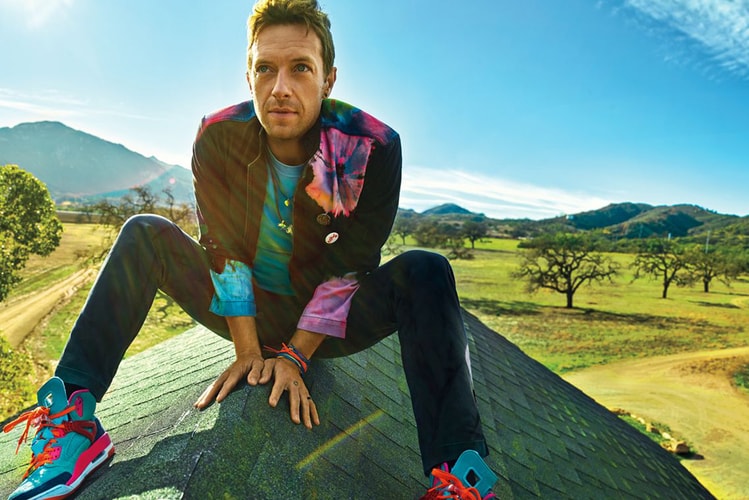 Rihanna Is “the Frank Sinatra of our Generation,” According to Chris Martin 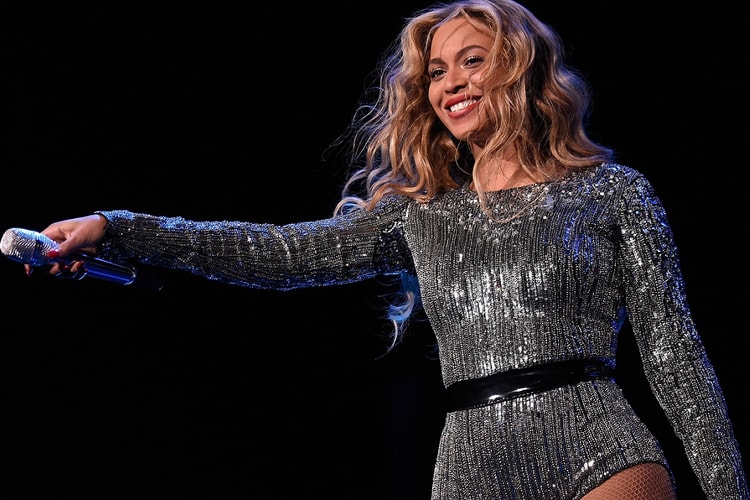 Beyonce Once Called a Song from Coldplay's Chris Martin "Awful" 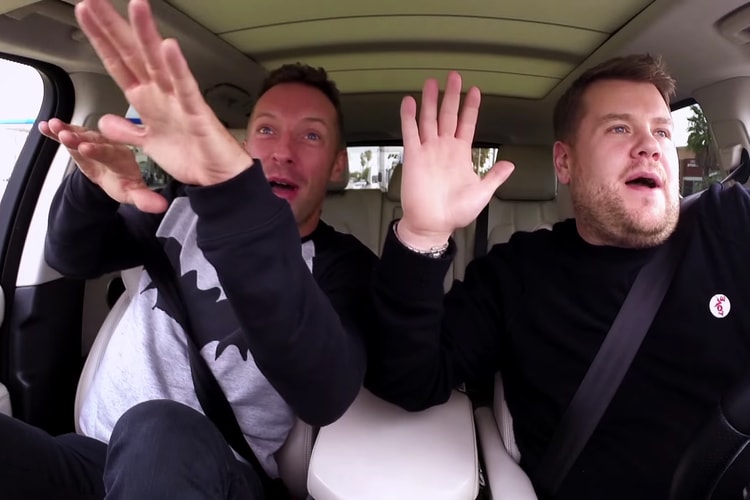 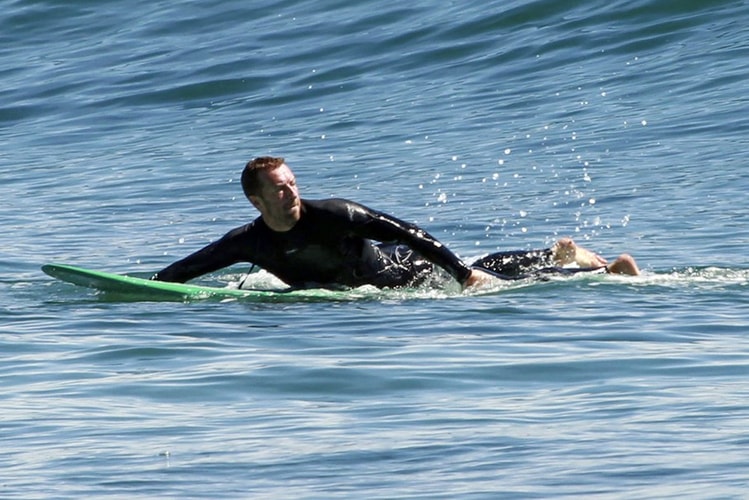 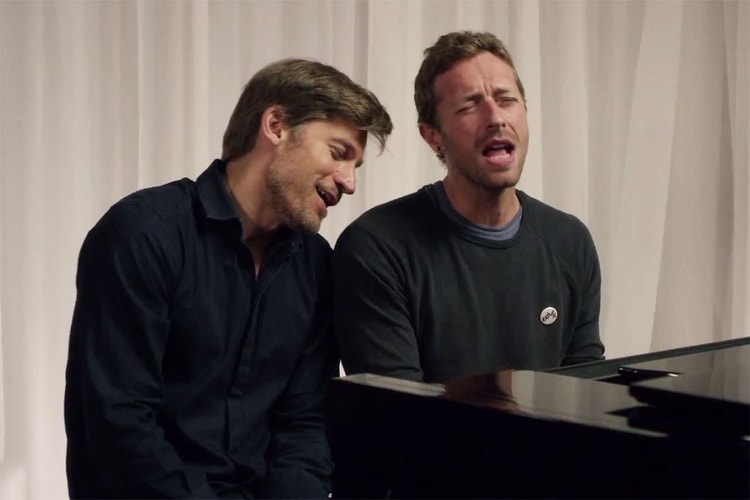 Coldplay's 'Game of Thrones: The Musical'

Coldplay has teamed up with the cast of HBO’s Game of Thrones for a humorous comedy sketch entitled
By Ashleigh Kim/May 23, 2015
May 23, 2015
0 Comments 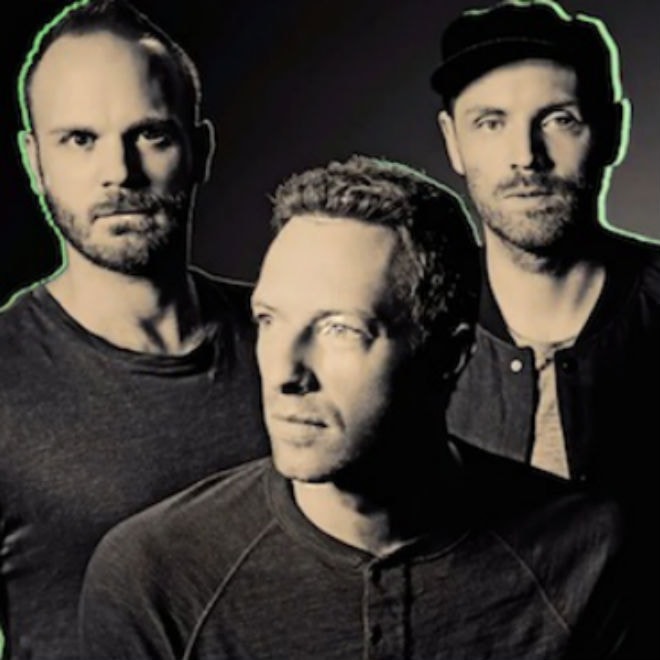 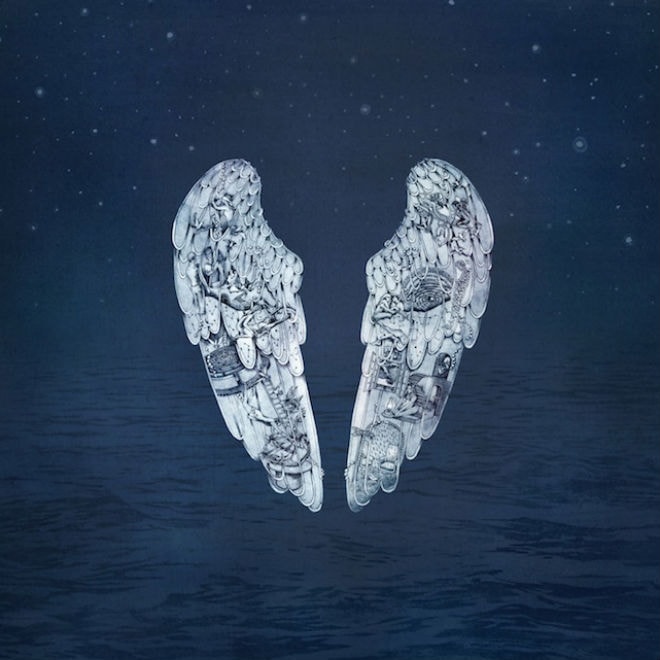 After debuting the song at SXSW last month, Coldplay offer up a studio version of the ambient Ghost
By Petar Kujundzic/Apr 29, 2014
Apr 29, 2014
0 Comments 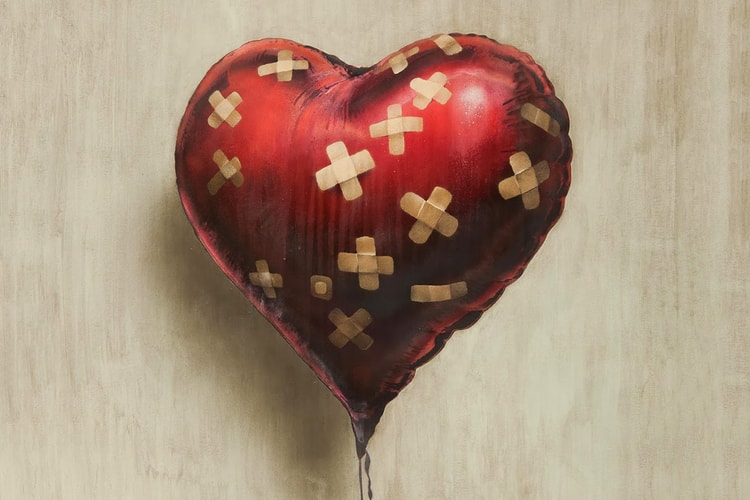 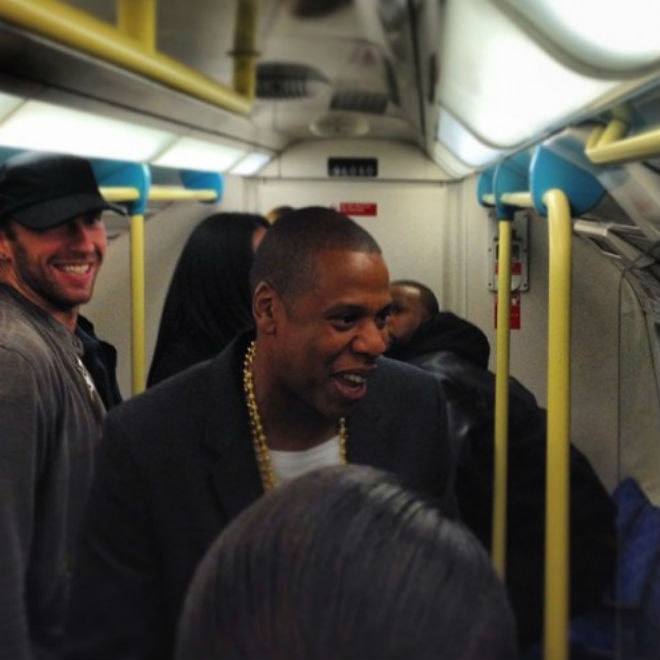 We already know that Jay Z has a thing for public transportation. The mogul took the London Tune
By Petar Kujundzic/Oct 14, 2013
Oct 14, 2013
0 Comments 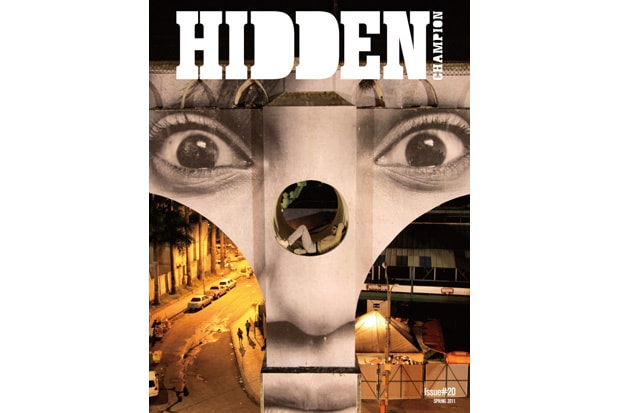