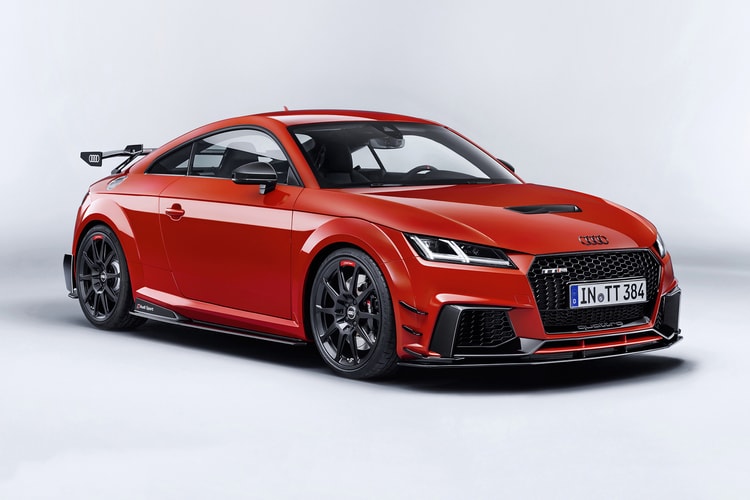 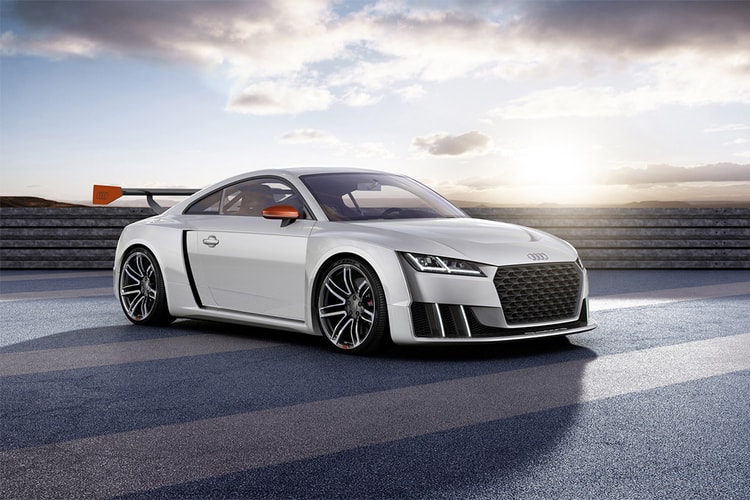 Fast just got faster ahead of the world-renowned Volkswagen festival at Lake Wörthersee in Austria,
By Josh Davis/May 8, 2015
May 8, 2015
0 Comments 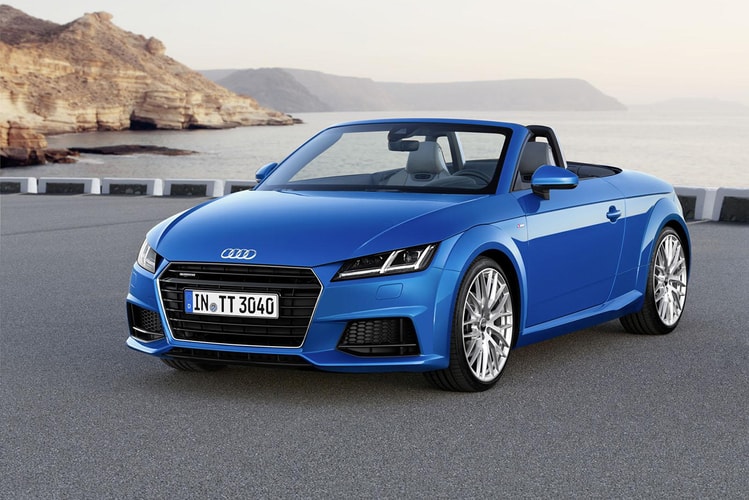 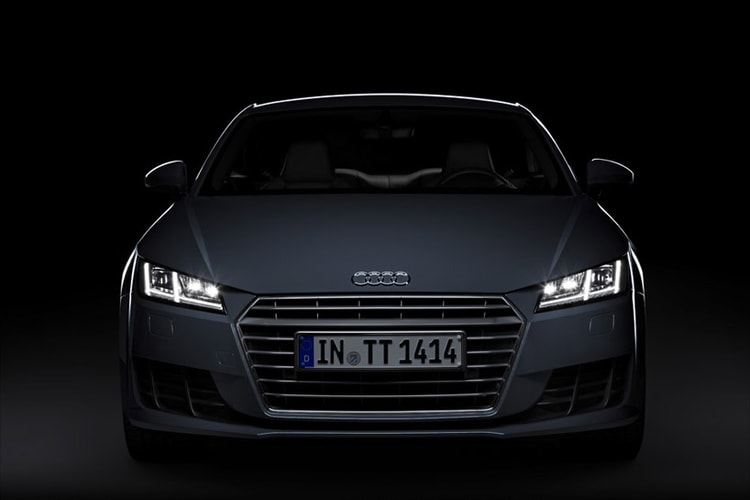 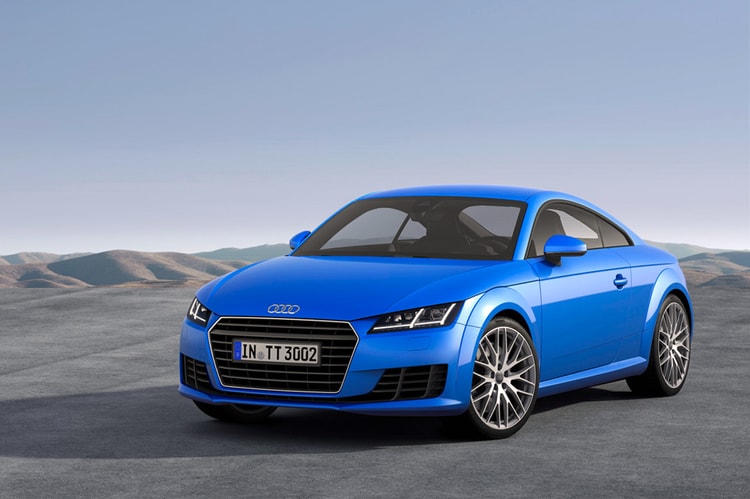 Audi has unveiled the third generation of its two-seater, the TT, ahead of its official launch in
By Staff/Mar 3, 2014
Mar 3, 2014
0 Comments 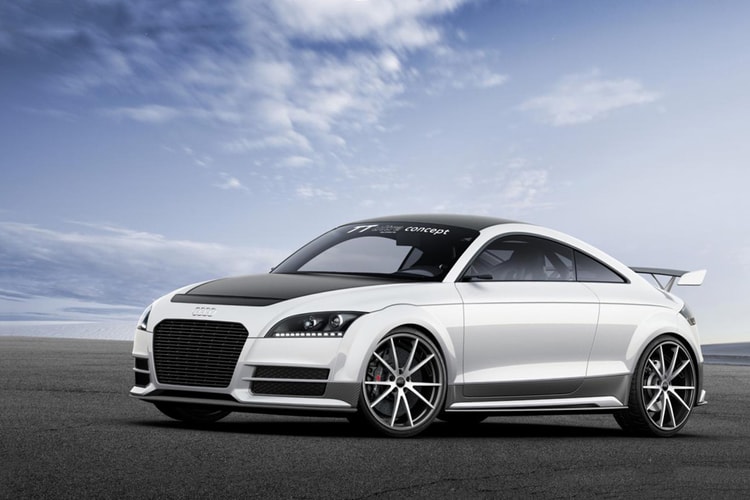 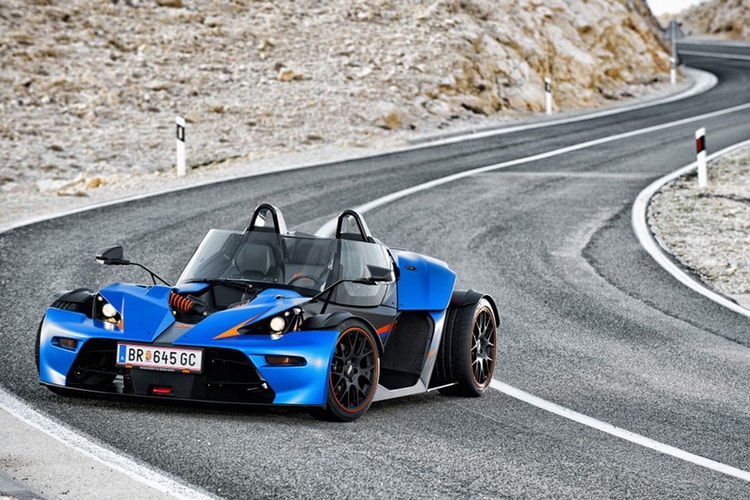