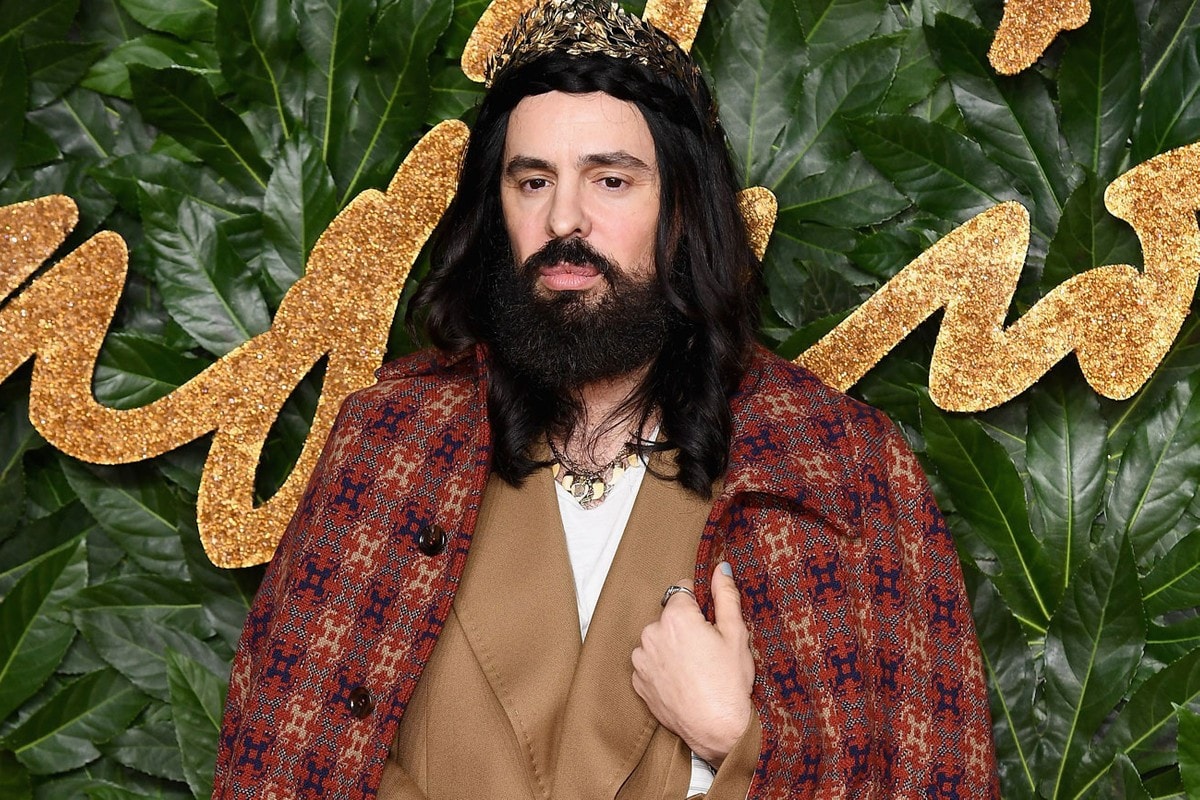 Alessandro Michele’s impact was apparent from the start when the designer became Gucci’s creative director in 2015. His knack for drama, glam and appreciation for the arts was just what the house needed to reinvent itself. In SS18, Michele was inspired by classic paintings and he commissioned artist Ignasi Monreal to interpret some of history’s most iconic works for the collection’s pieces and campaign. The Garden of Earthly Delight by Heironymus Bosch and Ophelia by John Everett Millais were just some of the paintings Monreal reworked for Gucci. Michele’s FW18 was another highly buzzed-about collection. Models for the range’s runway presentation carried with them lifelike replicas of their heads. The props were hyperrealistic to enhance the sci-fi and fantasy theme of the event.

This 2020, Michele announced the Gucci’s first sustainable collection called Off The Grid. With a campaign that featured Jane Fonda, Lil Nas X and King Princess amongst others, Michele presented denim, shoes, bags, trousers, tops and more in the range’s inaugural run. “Gucci Off The Grid uses recycled, organic, bio-based and sustainably sourced materials, including ECONYL®, a regenerated nylon made from nylon offcuts and pre- and post-consumer waste,” the company stated in a release. Additionally, to increase its efforts towards sustainability, Alessandro Michel reworked Gucci’s fashion presentation calendar. Instead of five shows, Gucci will only show two, combining both mens and womens to reduce waste and carbon footprints associated with preparing and delivering these grand events.

Lastly, with coronavirus impacting the world, the notion of fashion weeks and runway presentations had to be reinvented. Michele this year introduced GucciFest, a film festival that not only showcased the house’s new designs but also emerging talents across different creative disciplines. With the help of renowned auteur Gus Van Sant, the film project consisted of seven parts starring names such as Harry Styles, Billie Eilish, Jeremy O. Harris, and Florence Welch. Independent designers and friends of the brand Collina Strada, Priya Ahluwalia, Bianca Saunders, and Gareth Wrighton also appeared in the visual project. 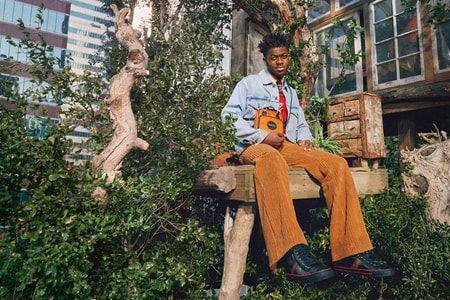 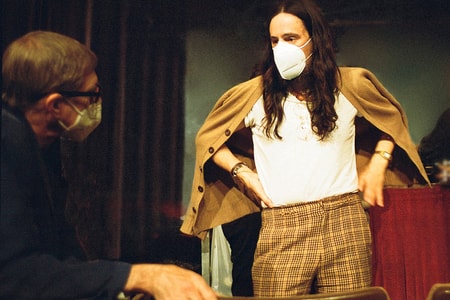 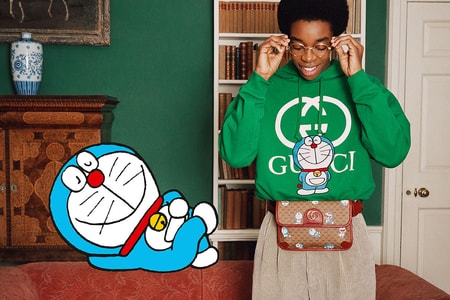 Doraemon Pals Around With Gucci Models in Collaborative Lookbook 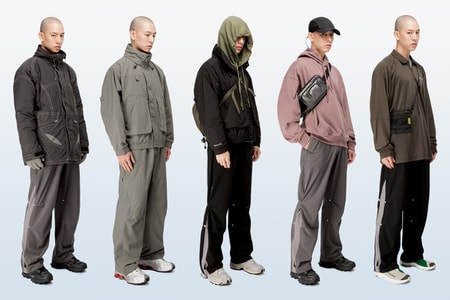 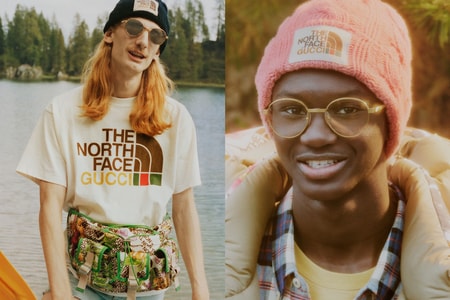 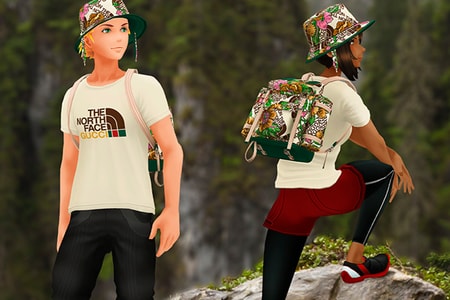 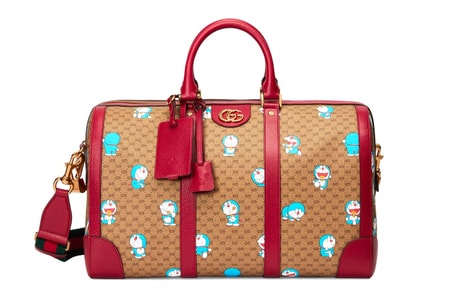 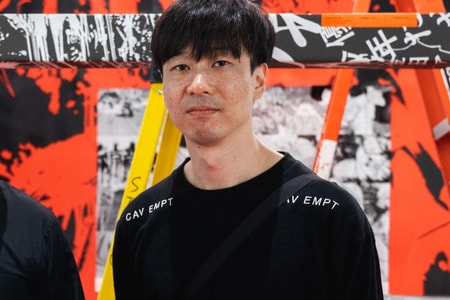 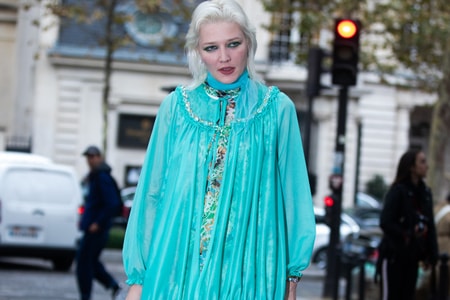 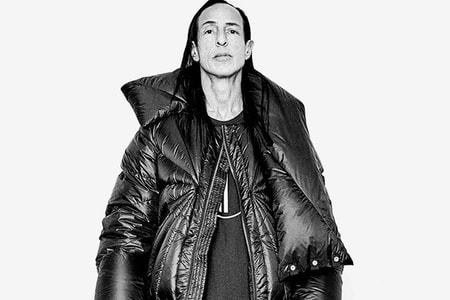 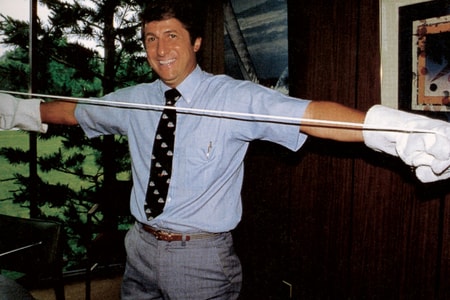 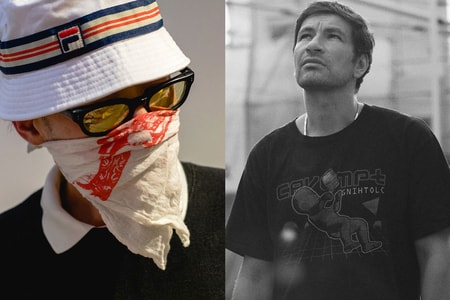