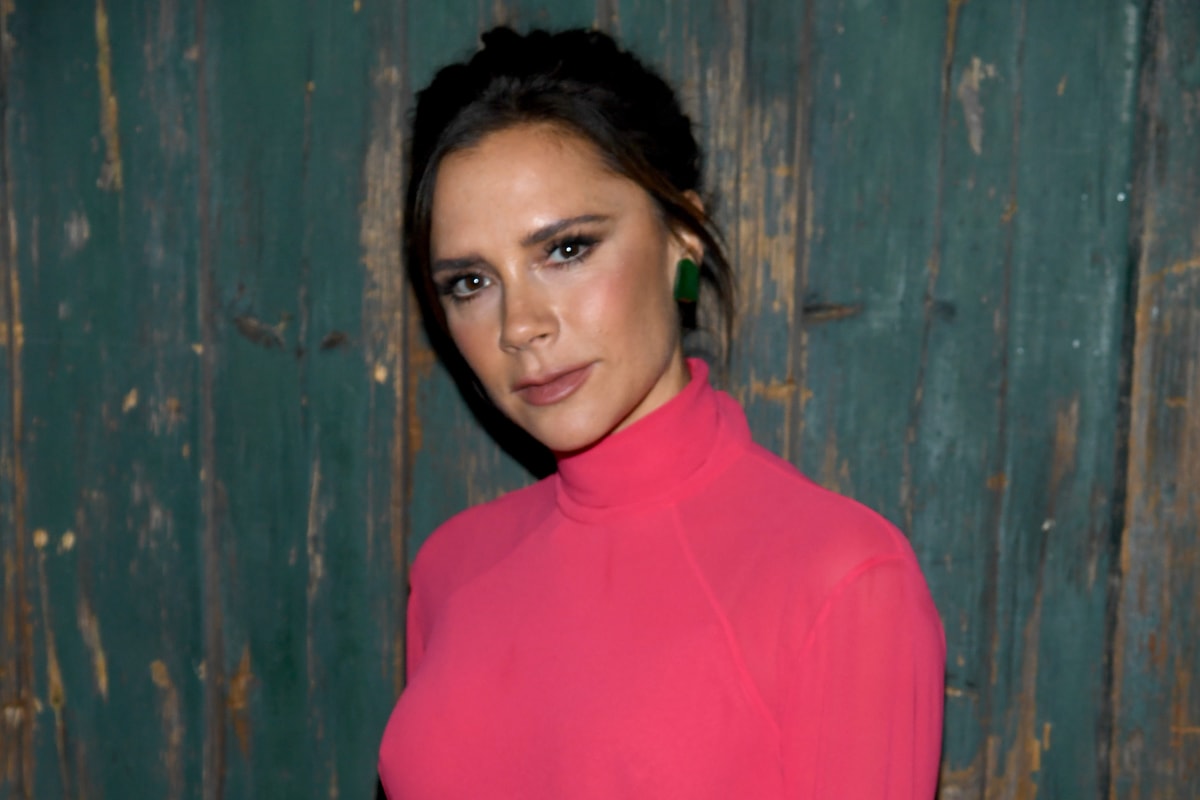 Victoria Beckham’s eponymous fashion label has been making several strategic moves in the past year in order to reach new customers and boost profitability. After inking a deal with Reebok in 2018, Beckham has continued the partnership in 2019 with two new capsules and the debut of a new unisex sneaker, the Bolton Sock Lo. The designer also proved that her brand ethos strives to be as eco-friendly as it is stylish when she announced in February that she would no longer use exotic animal skins in her collections after having already been fur-free from the start. Beckham expanded her empire further when she launched Victoria Beckham Beauty in September, following up with the brand’s first skincare product in November. 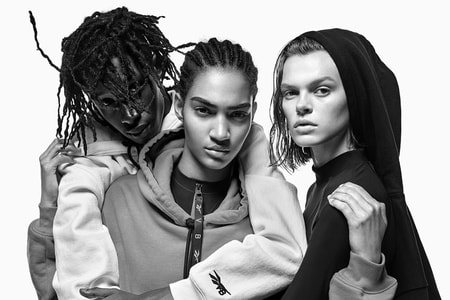 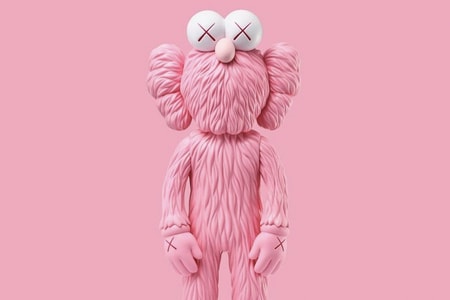 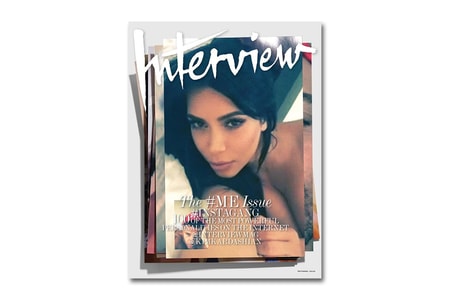 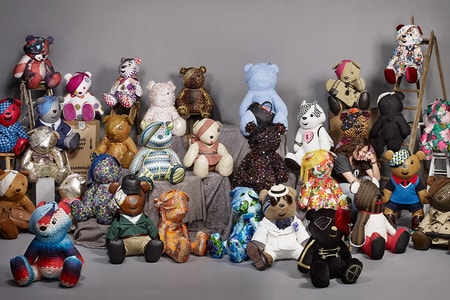 The 2012 Designer Pudseys for Children in Need 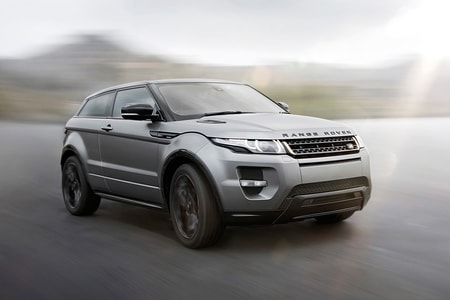 Jerry Lorenzo
Designer and Founder of Fear of God