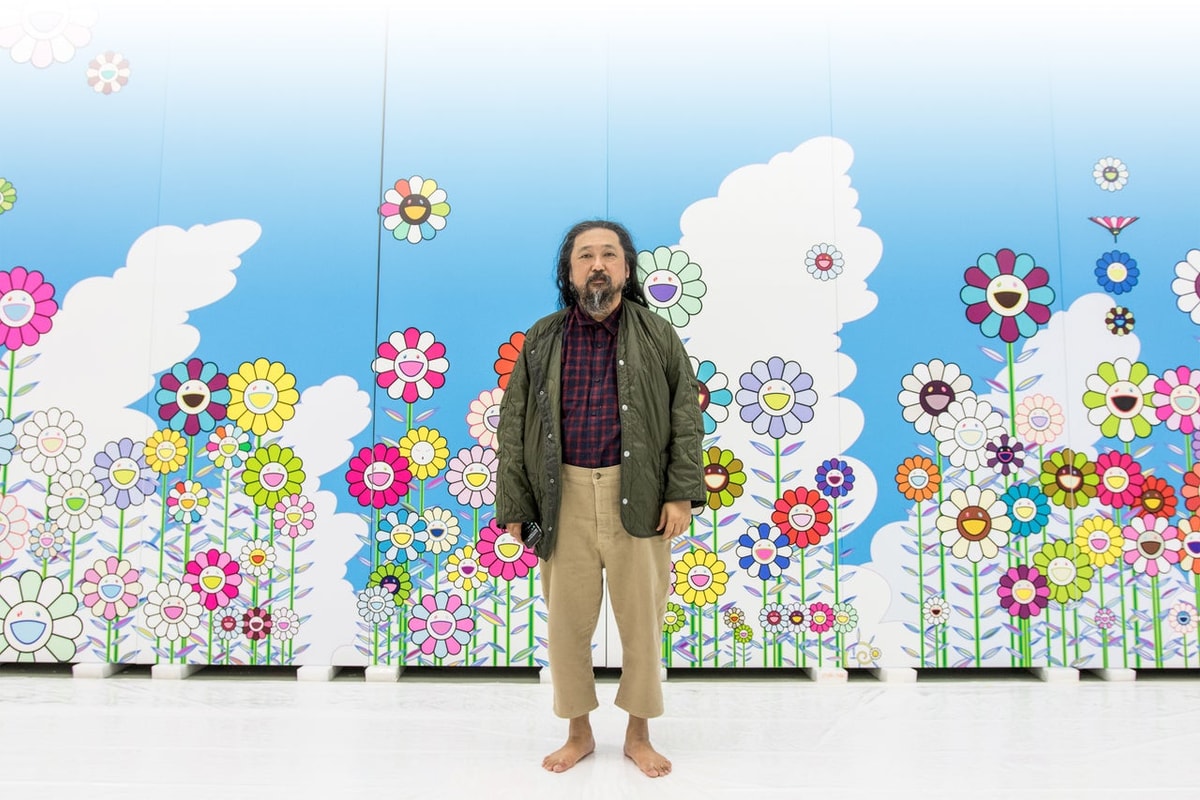 The acclaimed Japanese artist kicked off 2019 with a PORTER collaboration and then quickly followed up the project with his unforgettable partnership with musician Billie Eilish. From dropping the animated visual for “you should see me in a crown”, to releasing a vinyl figure and a making-of exhibition, the artist spearheaded a number of joint projects with the famous pop singer throughout the year. Gagosian enlisted Murakami for his first solo exhibition of the year at its LA outpost called “GYATEI²” back in February. He then went on to dominate the HYPEBEAST Magazine Issue 25: The Mania Issue cover. Without question, his most anticipated show of the year took place in Hong Kong. Titled “MURAKAMI vs. MURAKAMI,” the massive presentation featured over 60 pieces from the artist. One of his more recent exhibitions launched at Perrotin Tokyo where the Japanese artist showcased a new selection of ‘Doraemon’ paintings inspired by the cult manga franchise. 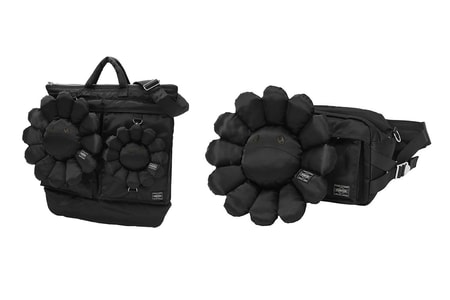 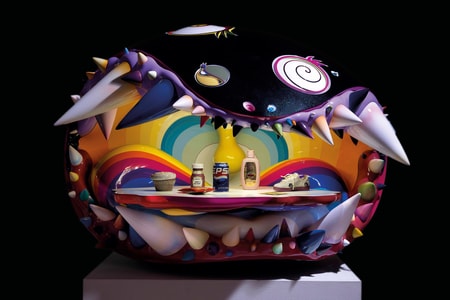 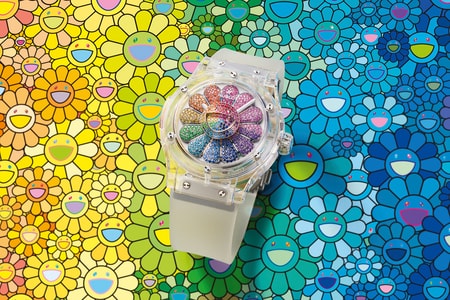 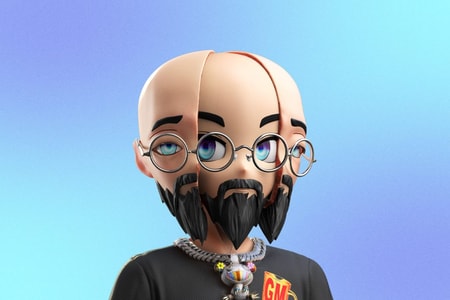 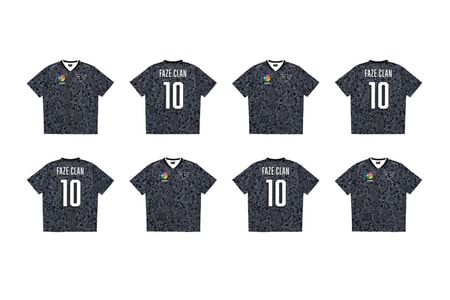 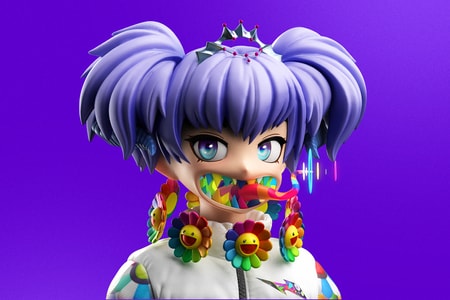 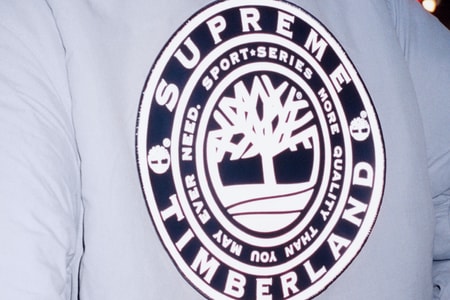 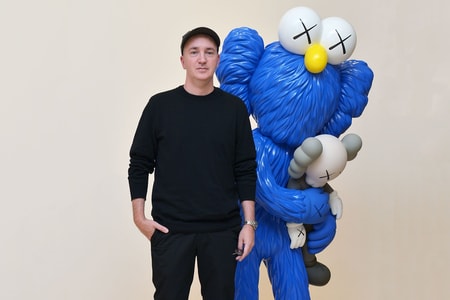 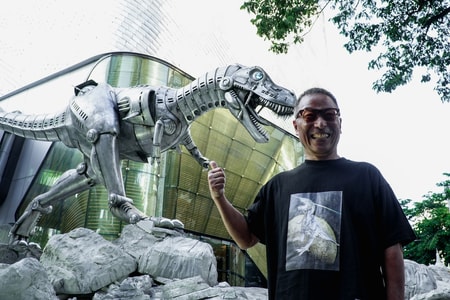 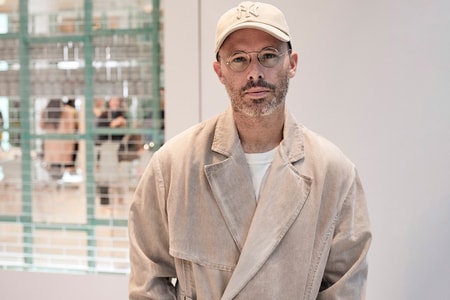 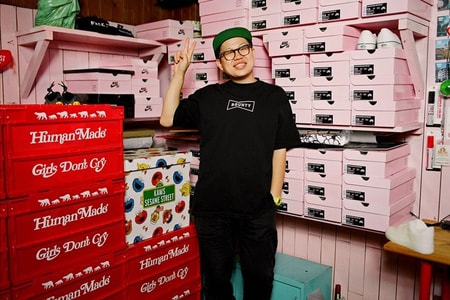 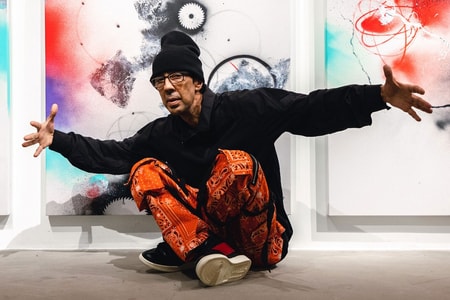