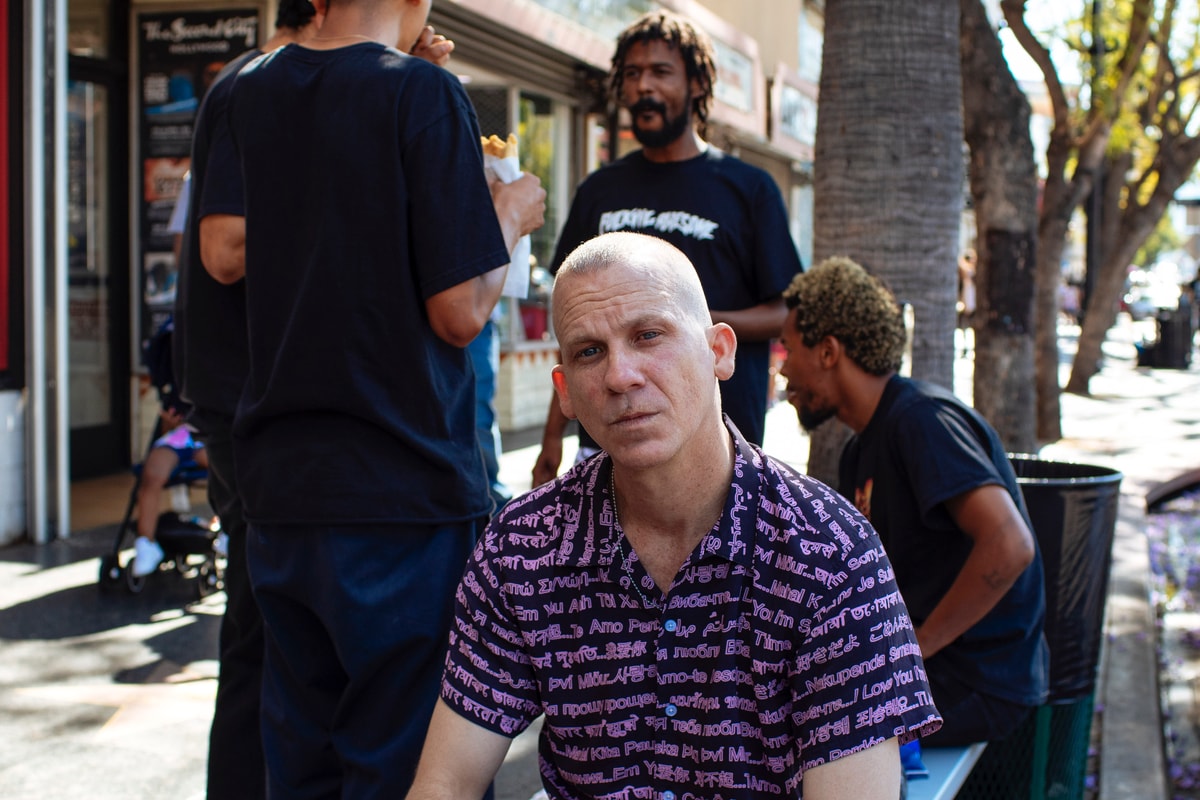 For the last 25 years, Jason Dill has been the benchmark for skaters who yearn to exude a true and authentic “I just don’t give a f**k” attitude. Through his brand, Fucking Awesome, and partnership with Supreme, he’s become a mentor to some of the most influential young IDGAF skaters of today, including Tyshawn Jones, Sage Elsesser and Na-Kel Smith. This year marked a major milestone for the accomplished skater-artist-entrepreneur when he opened the first ever FA store, nestled in the heart of Hollywood, which was then followed by his first collaborative endeavors with adidas — a Samba and a pack of Stan Smiths. And of course, what would be a landmark year for Dill without skateboarding, as FA dropped a stellar 10-minute video, titled “Industrial Light & Magic,” which also included footage from its legendary founders, Dill and Anthony Van Engelen.

When we spoke to Dill over the summer for HYPEBEAST Magazine, we asked him what makes a skater right for FA, and he stated, “A general sense of goodness. To rise above. No matter what they’re doing.”

The same can be said for you, Dill, and all of this years HB100 nominees. 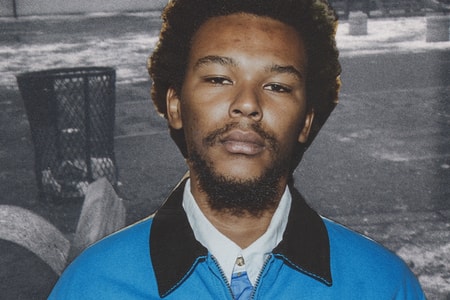 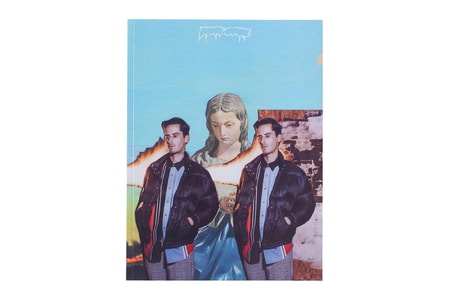 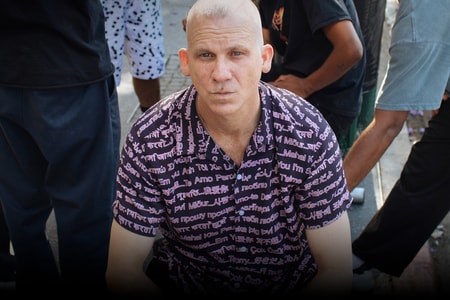 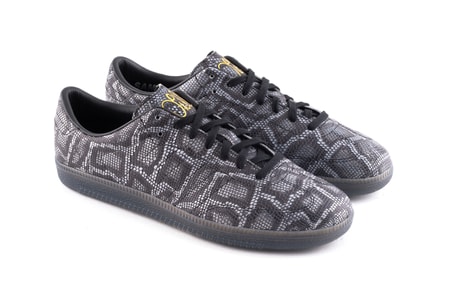 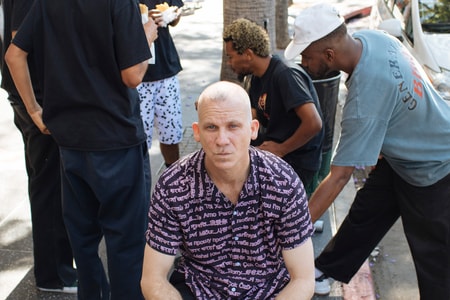 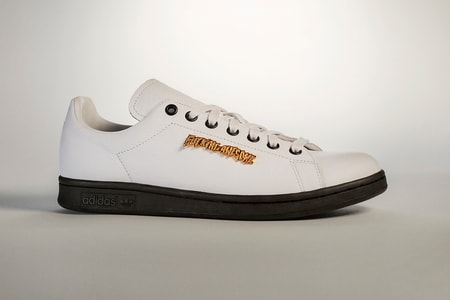