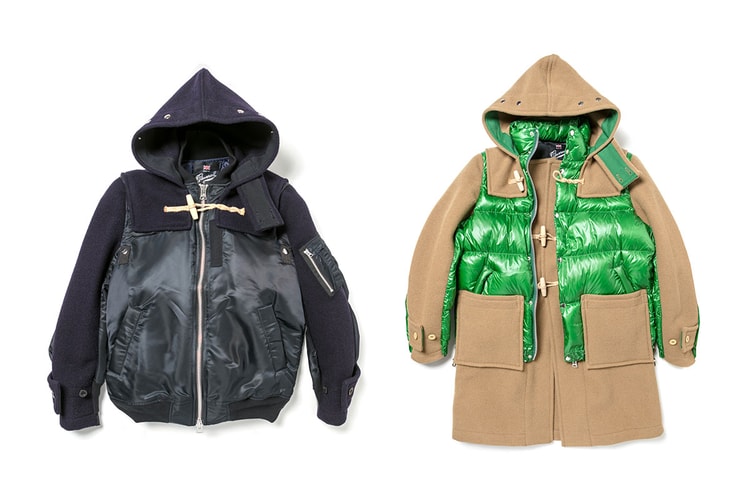 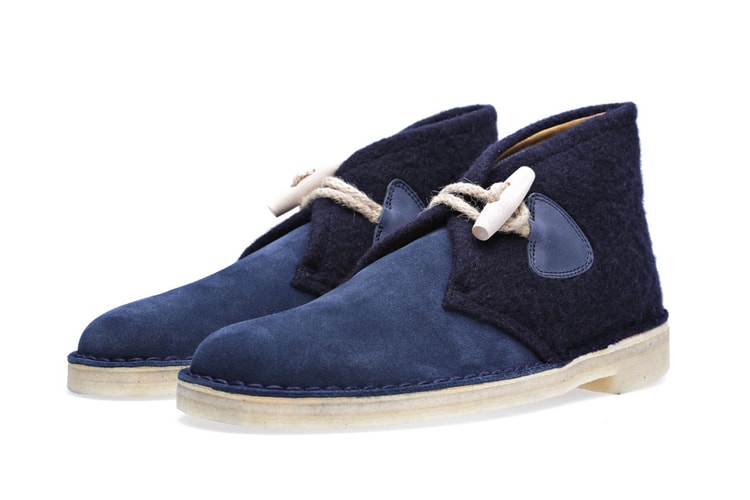 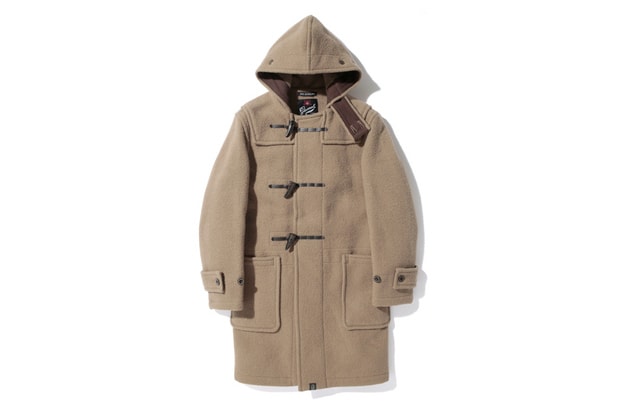 BAPE has teamed up with storied British brand Gloverall to release a special version of the Monty
By James Shorrock/Oct 14, 2012
Oct 14, 2012
0 Comments 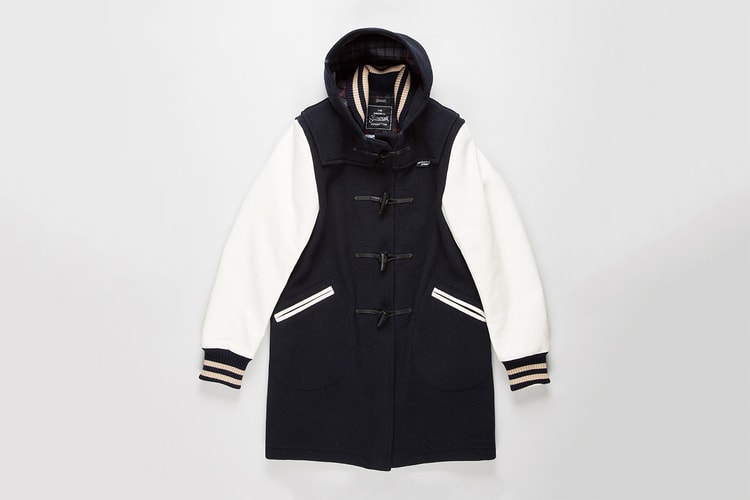 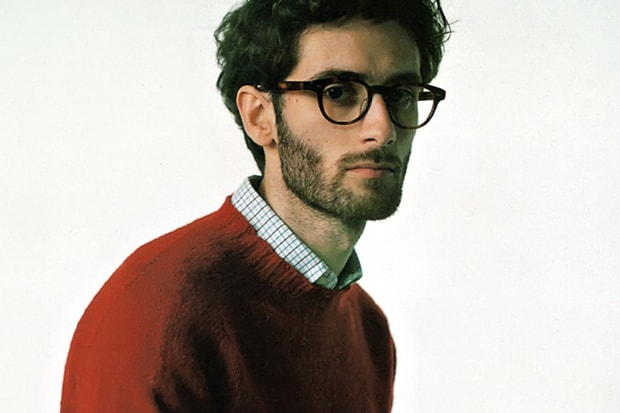 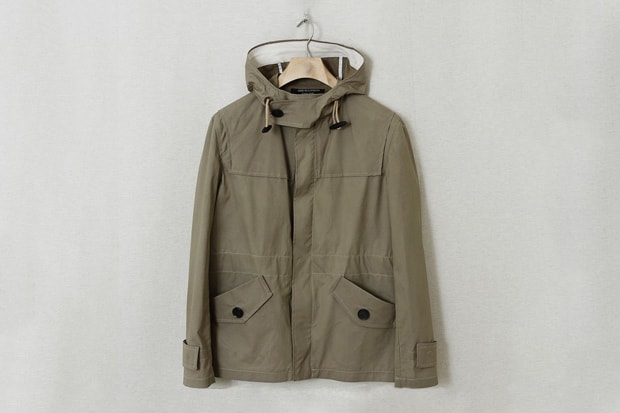 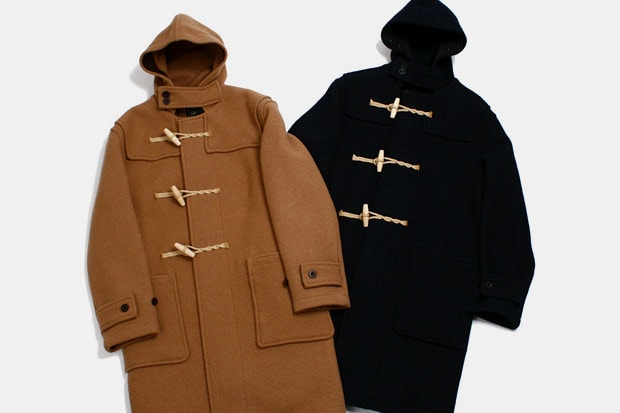 Beauty & Youth enter another collaboration with a classic brand as they look to quintessential
By Eugene Kan/Oct 16, 2009
Oct 16, 2009
0 Comments 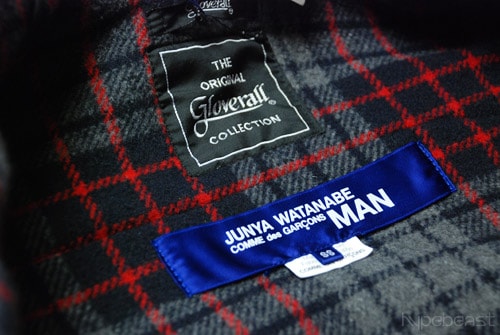 The quintessential brand for duffle jackets, Gloverall has been a leading supplier of outerwear
By Eugene Kan/Sep 12, 2008
Sep 12, 2008
0 Comments

In a sea of collaborative efforts from different brands, Stussy has consistently churned out some solid efforts. Keeping in essence the concept of collaboration their co-branded products often source out brands at the top of their class to realize their visions. Among their latest products is the Monty Duffle coat produced by the world’s leading duffle coat makers, Gloverall. Since 1951, Gloverall has perfected their trade ensuring quality and precision go into each coat. Three different colors were created, grey, khaki and black. Available at Japanese Stussy Chapters starting December 7th. Image: Respectable Things
By HB Team/Dec 6, 2007
Dec 6, 2007
0 Comments