Bodega is a Boston-based streetwear boutique that was founded by Dan Natola, Oliver Mak and Jay Gordon. Widely recognized as one of the top sneaker boutiques in the world and as having put Boston on the streetwear map, Bodega saw a meteoric rise from its inception despite the absence of any marketing or advertising. Bodega had secured a deal to carry limited edition releases from Nike, and attained Nike’s Tier Zero status after a mere two years. First collaborating with Converse on a sneaker release, Bodega was involved in seven projects between 2007 and 2008, including redesigns of the Reebok Pump Omni Lite, the Puma Sky Hi, and the adidas ZX running shoe. Bodega released its own apparel line in 2012, which has since seen collaborations with C.E and Fred Perry.
Read More 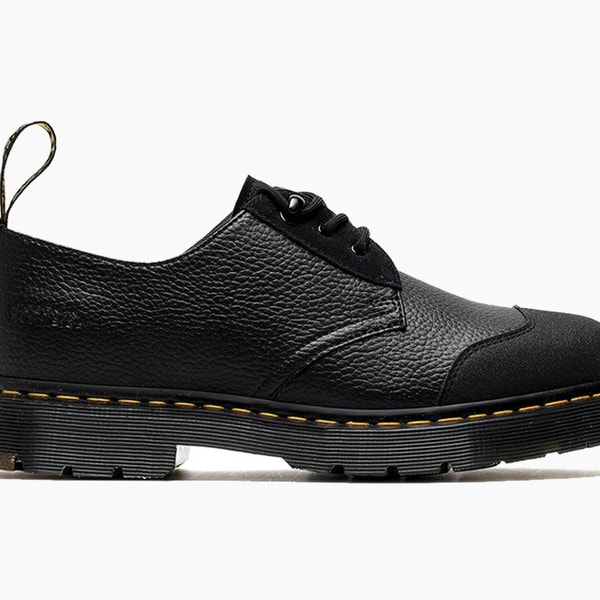 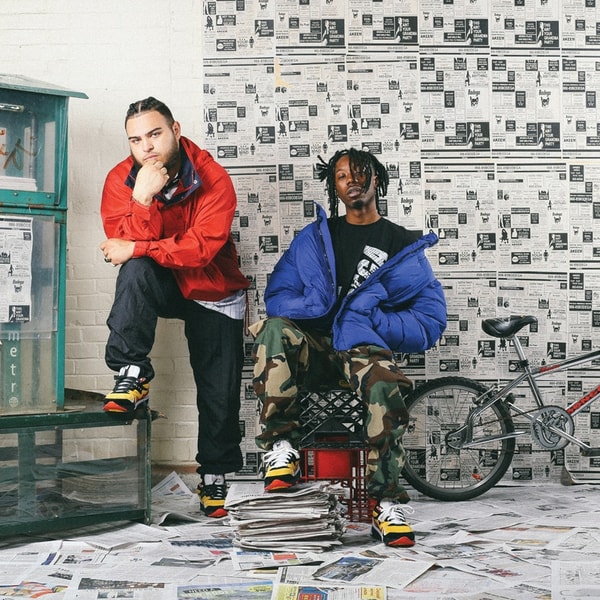 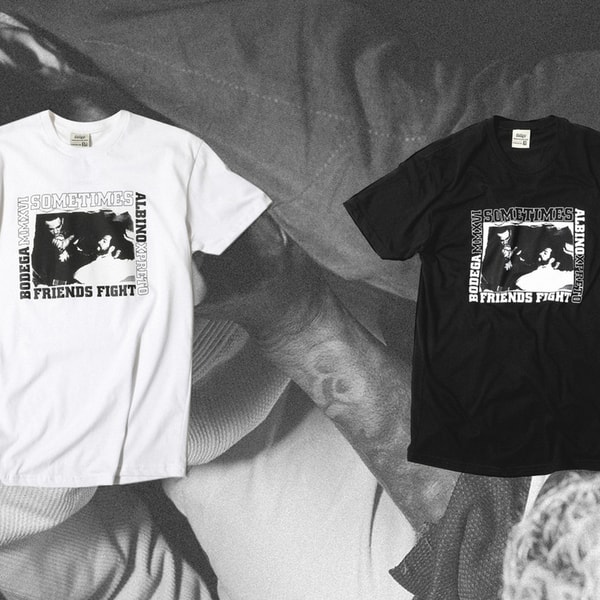 A Guide to New Balance's Best Collaborations This Decade