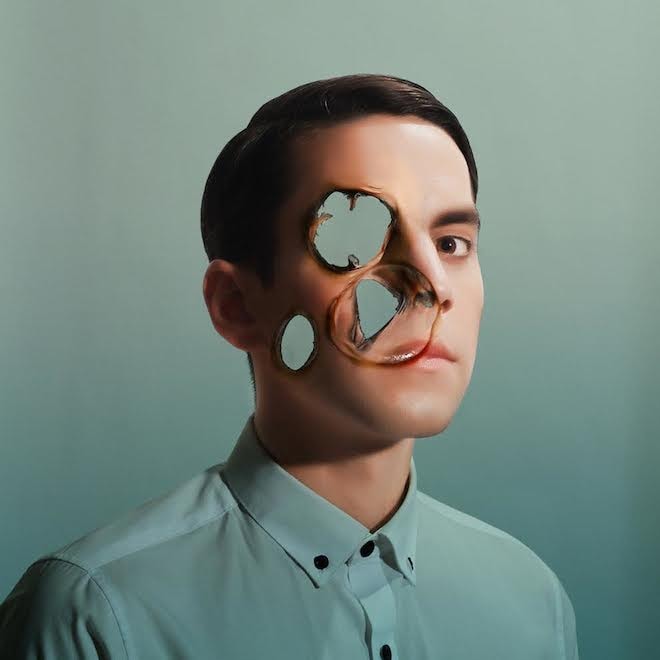 It’s always interesting to hear how artists have navigated their careers to get where they are now.
By Matt Morris/Mar 12, 2015
Mar 12, 2015
0 Comments 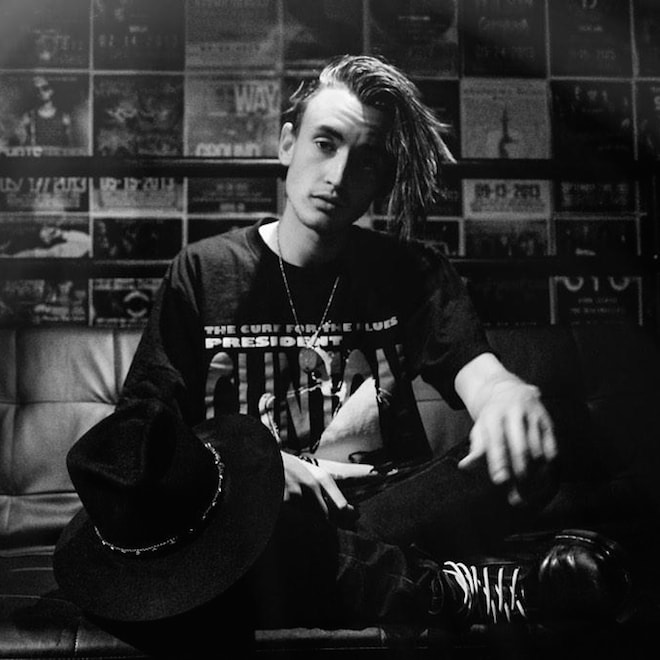 gnash - Crash With Me 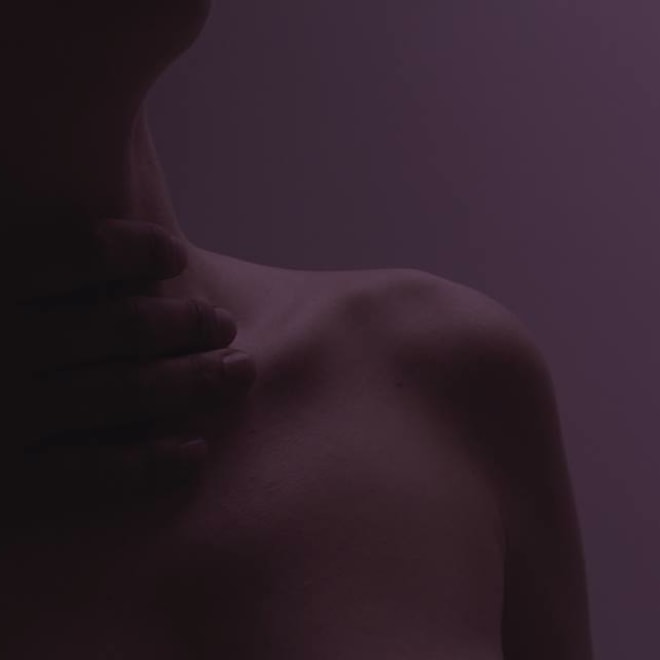 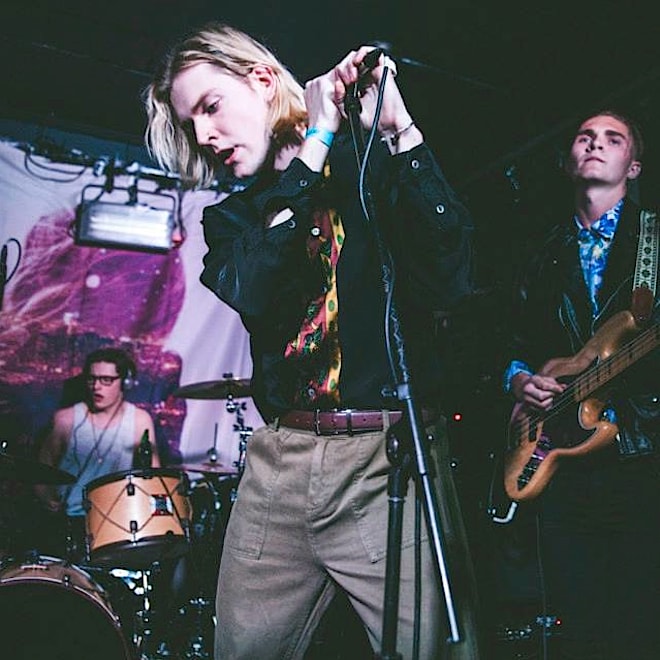 The past few weeks, Zane Lowe, Fearne Cotton, Huw Stephens and more have been gracing their BBC
By Matt Morris/Feb 4, 2015
Feb 4, 2015
0 Comments
Music 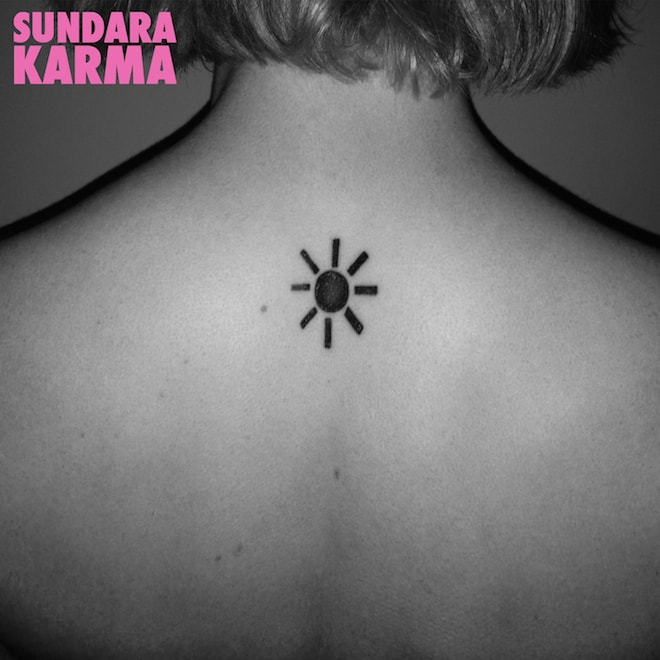 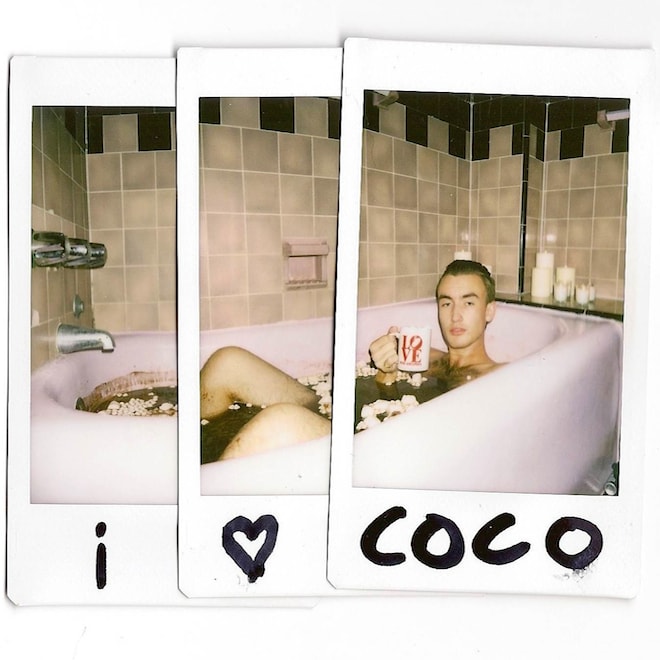 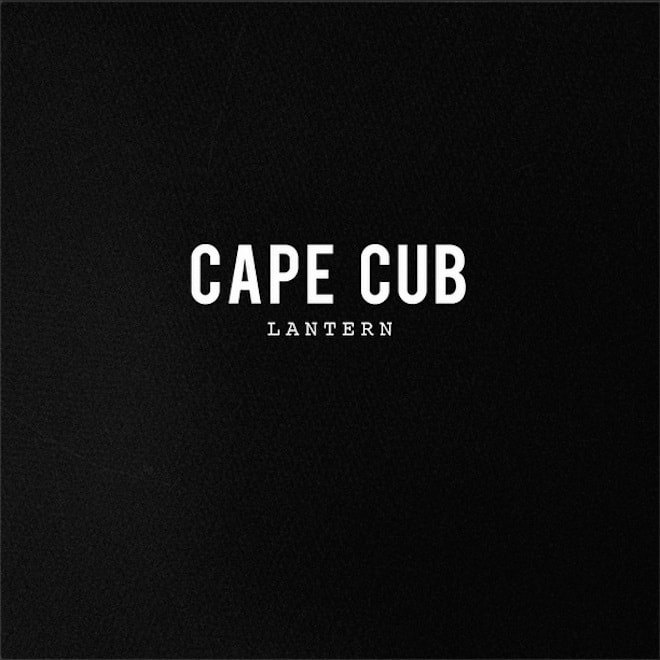 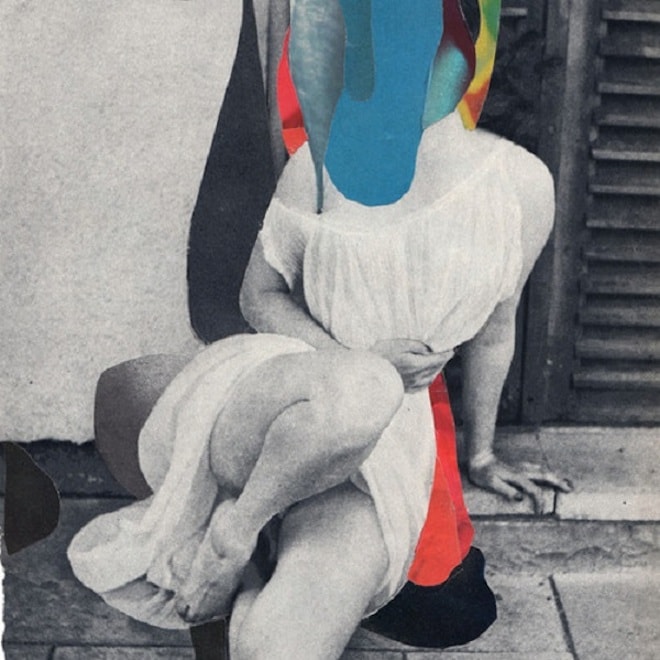 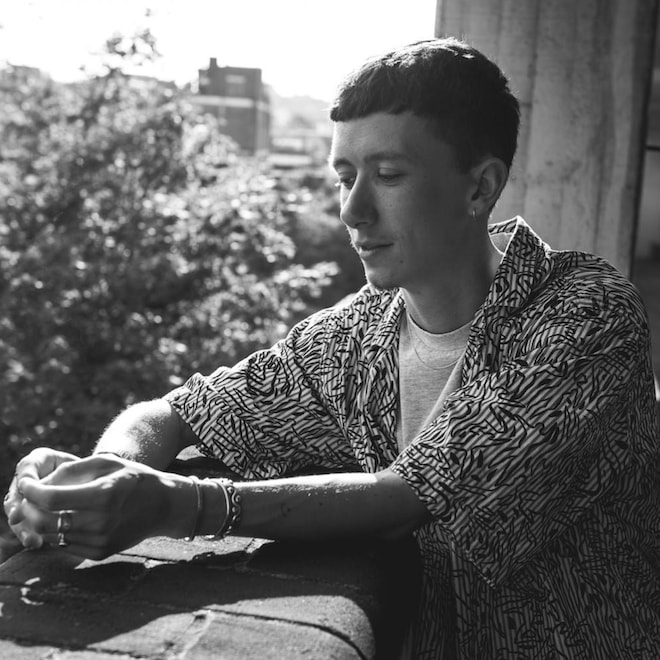 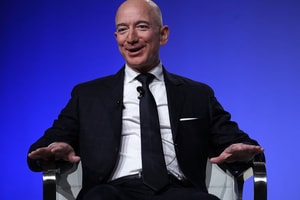