RZA has released a new song titled “Be Like Water,” inspired by ESPN’s forthcoming 30 for 30 documentary about Bruce Lee, Be Water.

“Bruce Lee’s teachings extended beyond physical martial arts. He was full of philosophy and mindfulness,” RZA shared about the song. “His quote ‘Be Water my friend’ is profound and multi-tiered in definition. It inspires the idea that in adapting to life situations, sometimes we have to flow smoothly as a stream, while other times we have to crash like a tsunami.”

The title of both the song and the documentary is inspired by one of the renowned martial artist’s most famous quotes: “Don’t get set into one form, adapt it and build your own, and let it grow, be like water. Empty your mind, be formless, shapeless — like water. Now you put water in a cup, it becomes the cup; You put water into a bottle it becomes the bottle; You put it in a teapot it becomes the teapot. Now water can flow or it can crash. Be water, my friend.”

Bruce Lee’s inspiration on Wu-Tang Clan and RZA especially has had a profound impact on their careers. The hip-hop group’s debut album Enter the Wu-tang (36 Chambers) references Lee’s Enter the Dragon film from 1973. Outside of music, Lee’s inspiration is seen in RZA’s own martial arts action flicks, such as 2012’s The Man with the Iron Fists.

In other music news, Wiley has shared his long-awaited album, The Godfather 3. 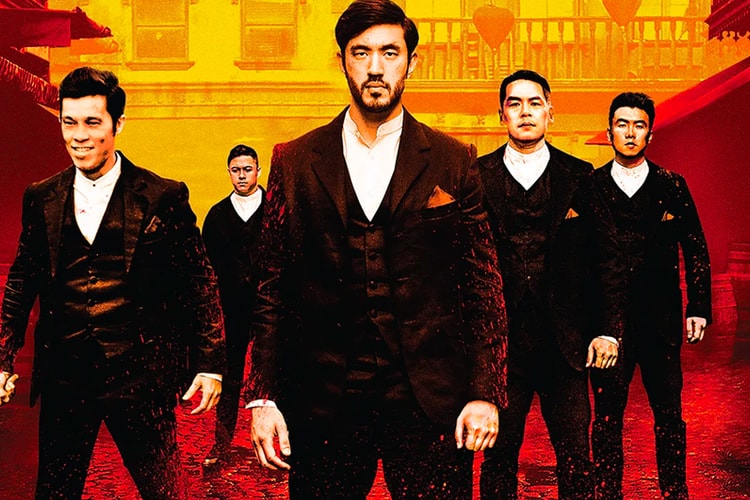 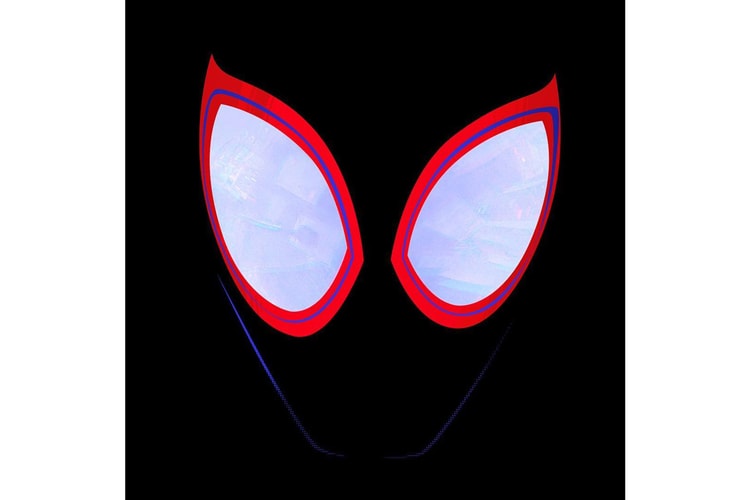 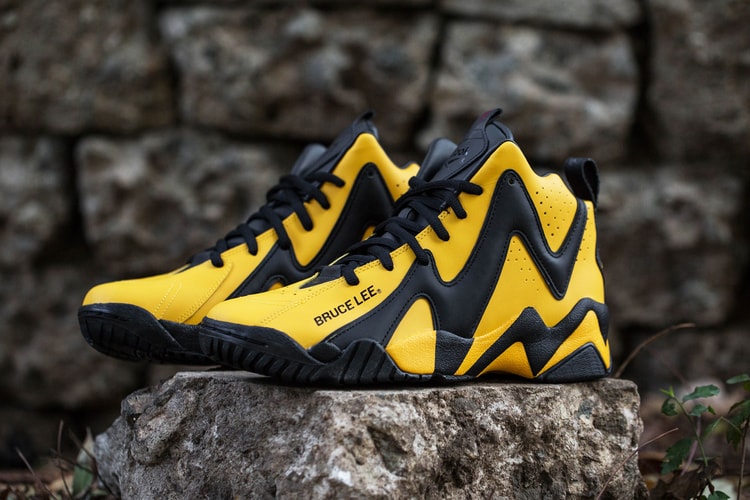 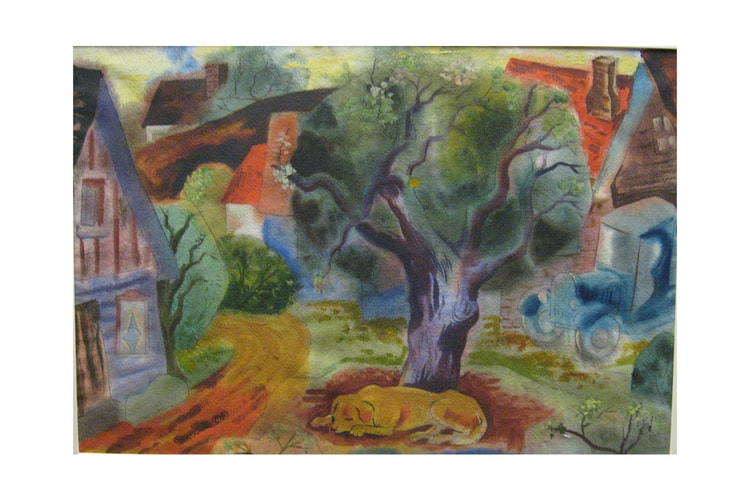 The Godfather of Grime has also announced his retirement.
By Torsten Ingvaldsen/Jun 7, 2020
Jun 7, 2020
1 Comments

Speaking to a Los Angeles crowd about his movie roles and what they’ve taught him about racial injustice.
By Torsten Ingvaldsen/Jun 7, 2020
Jun 7, 2020
5 Comments 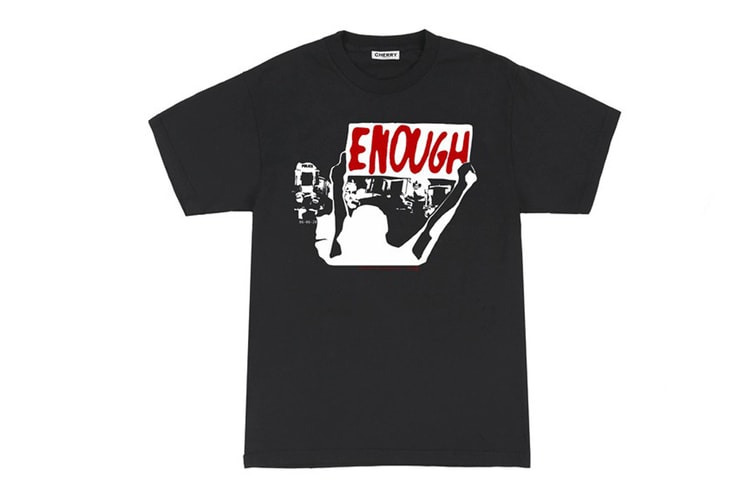