“Everybody got God on their side in a war,” enslaved teenager Henry Shackleford opens in the trailer for The Good Lord Bird, Showtime’s latest series. “Trouble is, God ain’t telling’ nobody who he’s for.”

Showtime’s new limited series sees Ethan Hawke taking on the role of abolitionist John Brown, who organized an armed insurrection in an attempt to initiate a slave rebellion by raiding the U.S. Armor at Harpers Ferry in 1859. Although the raid failed, with Brown being convicted of treason and murder and hanged in December 1859, many historians believe the event catalyzed the beginnings of the American Civil War.

Based on James McBride’s 2013 novel of the same name — which went on to win the National Book Award for Fiction that year — The Good Lord Bird is narrated in first person from the perspective of an enslaved young boy named Henry “Little Onion” Shackleford (played by Joshua Caleb Johnson), who joins Brown’s revolt during the contentious Bleeding Kansas era. During their crusade, Shackleford meets a variety of notable historical figures including Harriet Tubman and Frederick Douglass.

The eight-part limited series was created and written by Ethan Hawke. He previously wrote the screenplay for his 2018 directorial debut, Blaze, and co-wrote Richard Linklater’s Before Sunset and Before Midnight alongside with co-star Julie Delpy. The show is set to premiere on Sunday, August 9, at 10 pm EDT on Showtime. 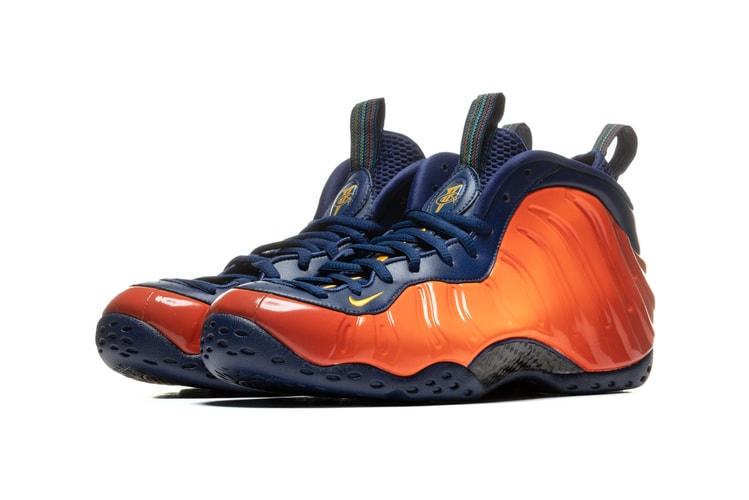 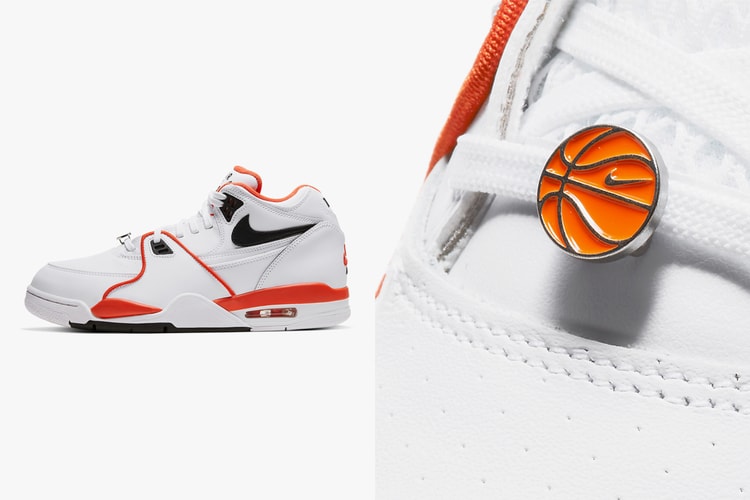 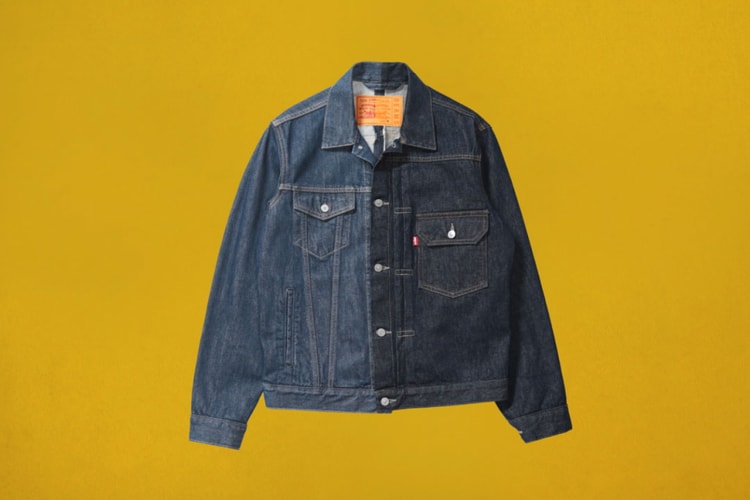 Jeans and jackets from different decades are brought together.
By Gabrielle Leung/May 18, 2020
May 18, 2020
2 Comments 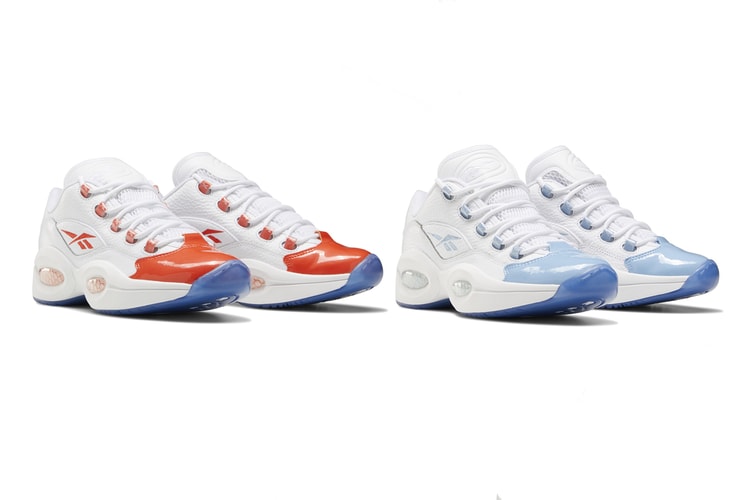 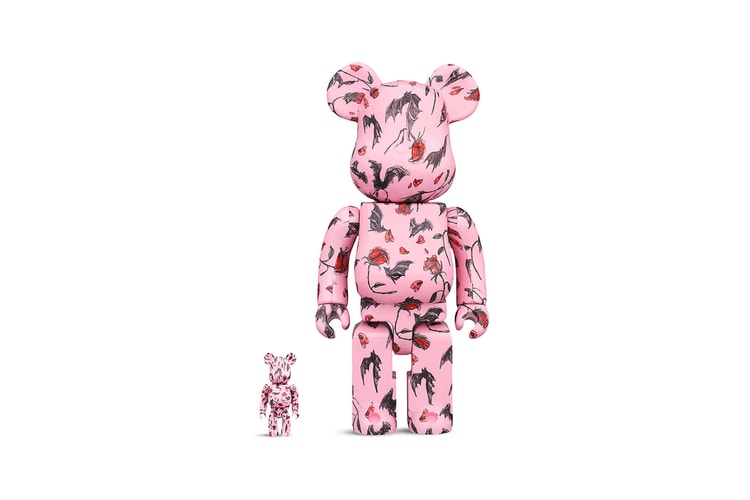 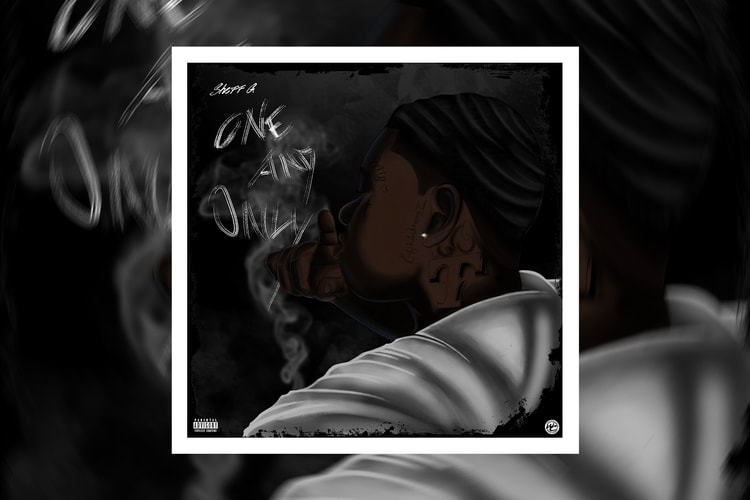