After dropping a teaser video featuring a hologram of Tupac Shakur sporting its branded boxers, Supreme has now officially unveiled its Spring/Summer 2020 collection.

Revealing the range with a simple lookbook starring Sage Elsesser, the latest seasonal offerings are dominated by a mix of patterns, patchwork and prints. References come far and wide led by the usual artful inspirations and sporting takes, followed by designs that draw from ’90s rap iconography and tabloid magazine covers.

Other standouts include a Crewneck Sweatshirt and T-Shirt featuring a classic photo of Naomi Campbell by photographer Pamela Hanson illustrated by Mark Gonzales, along with a graphic Hooded Sweatshirt, Sweatpants and Basketball Jersey with works from artist Keegan Dakkar.

Check out the lookbook above and look for the collection to release on February 20 at Supreme’s NY, LA and European locations, while Japan should see a February 22 release. Supreme’s online store is expected to release the items on February 27. For more from the latest collection, make sure to also check out offerings in the following categories: 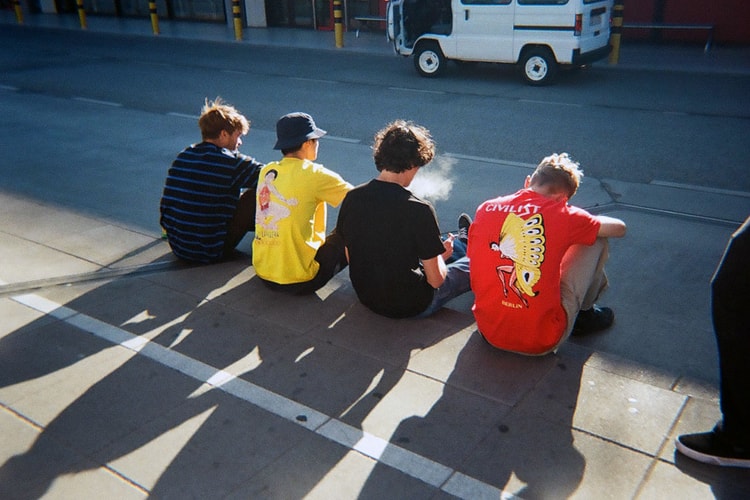