After unveiling its next-gen Xbox back in June this year, Microsoft has now released more details about the project currently codenamed “Project Scarlett.” Speaking to Gamespot, Microsoft’s head of Xbox, Phil Spencer revealed details about the console’s consistency and power.

Spencer added that “ensuring that the games load incredibly fast, ensuring that the game is running at the highest frame rate possible” were two of the big focuses, as well as looking at “how we bring both movies through 4K Blu-ray and video streaming, and with Xbox One X allowing games to run at 4K visuals will make really strong visual enhancements.”

Additionally, Spencer confirmed that Microsoft would continue its backwards-compatibility work with the new console: “Making sure that all four generations of content — so the original Xbox games that run on your Xbox One today, the OG Xbox; the 360 games that run on your Xbox One; your Xbox One games; and the new generation games — all run on the next platform is important to us.” Spencer also added that backwards-compatibility would cover old controllers.

“Project Scarlett” is slated to arrive in Holiday 2020, with Halo Infinite already announced to be launching alongside the console.

In other gaming news, check out the latest gameplay trailer from FIFA 20. 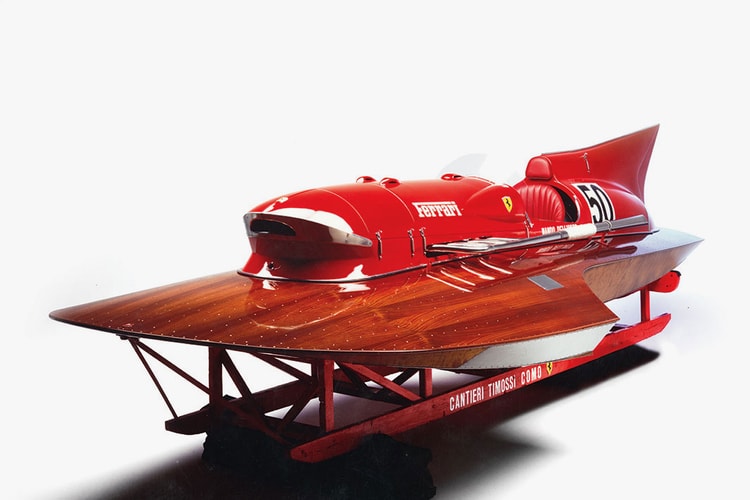 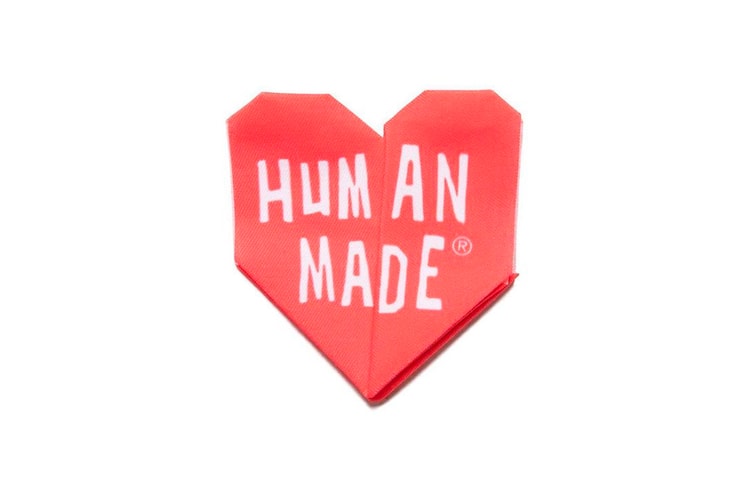 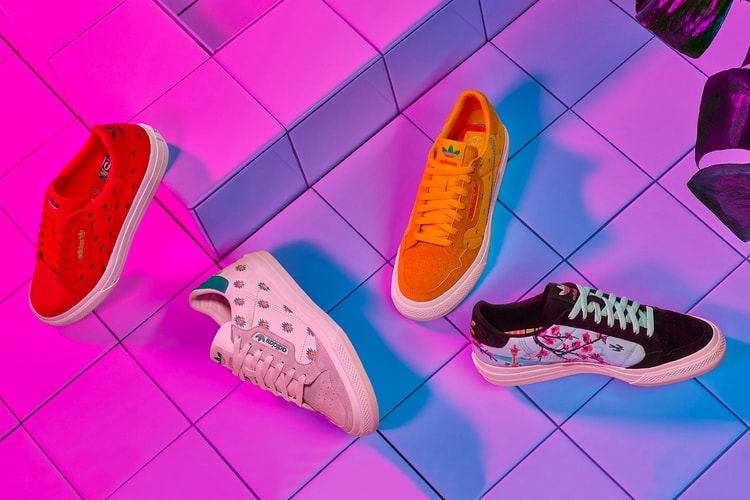 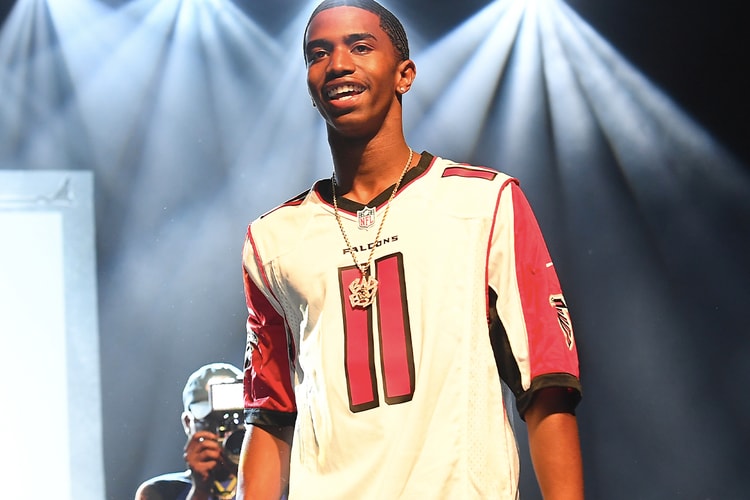 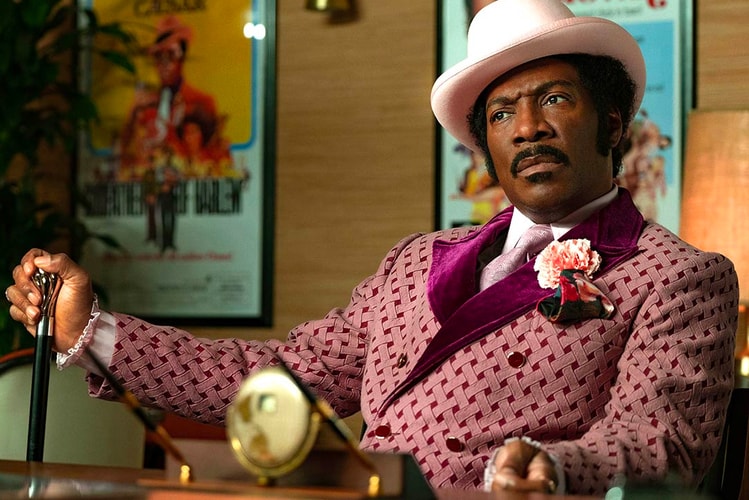