Earlier this month, brands, retailers and influencers headed to Las Vegas for Agenda’s biannual trade show. The event brings together top streetwear and sportswear brands from around the world for three days of menswear showcases, programming and entertainment.

On the show’s floor, American brands like Bricks & Wood, Lemonade Stand, Bureau and Fourth Period intermingled with international labels such as Zensai, which hails from from Japan, and Gouache from France to showcase their latest offerings to buyers and retailers. More than that, the labels turned out eye-catching presentations that caught the eye of notable attendees such as the Jabbawockeez and Euphoria‘s Meeko Gattuso. Rapper NLE Choppa was also on site to support his own brand, No Love.

Outside of the main event, a series of programming kept event goers entertained. Viceland’s Jason “Cheech” Hall was on site to record new episodes of SAUCE TALK, while Upcycle — a brand that specializes in creating custom yarns from recycled components — offered customized sustainable totes and tees. To wrap up day one, a basketball game featuring celebrity players NLE Chopper and the WNBA’s Tamera Young pitted Agenda against neighboring trade show Liberty Fairs for lighthearted competition. The following night, Agenda and DOPE took to Drais nightclub for a party where Young Thug performed.

Check out highlights from the trade show above and head to Agenda’s website to learn more. 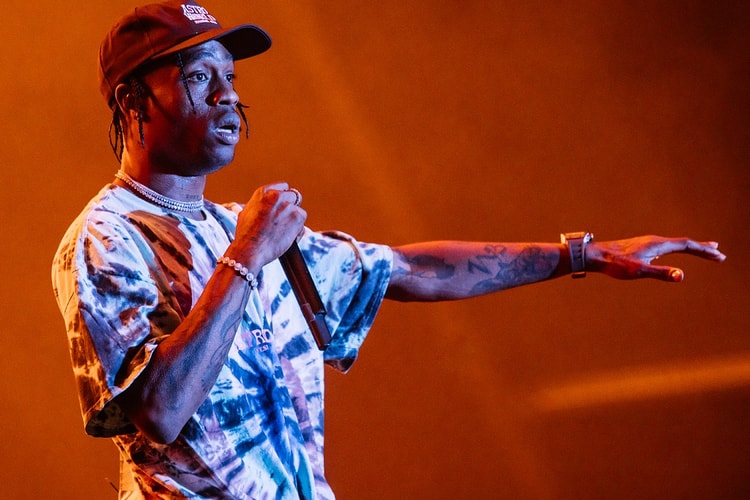 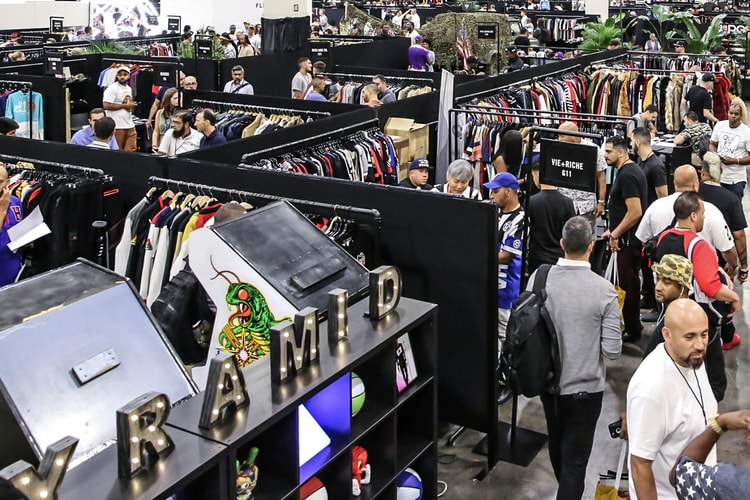 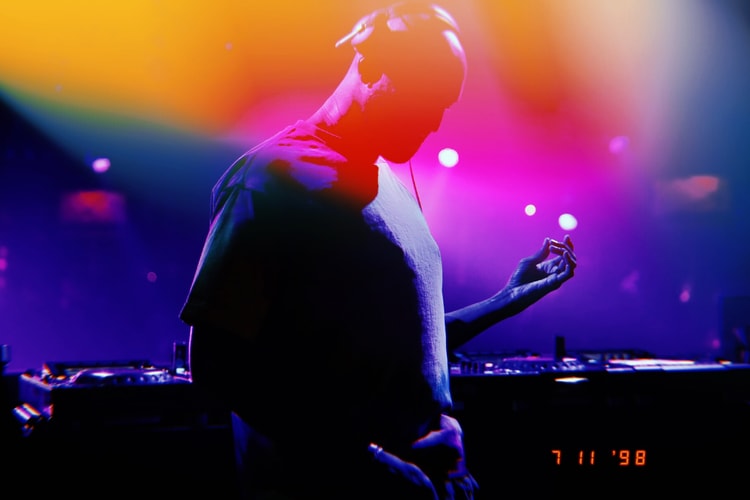 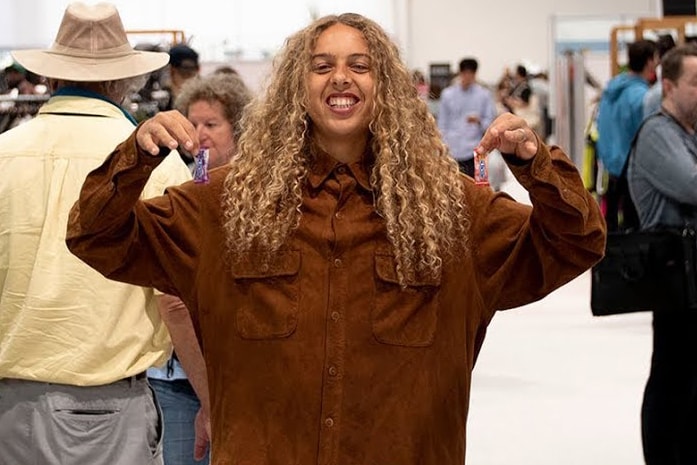 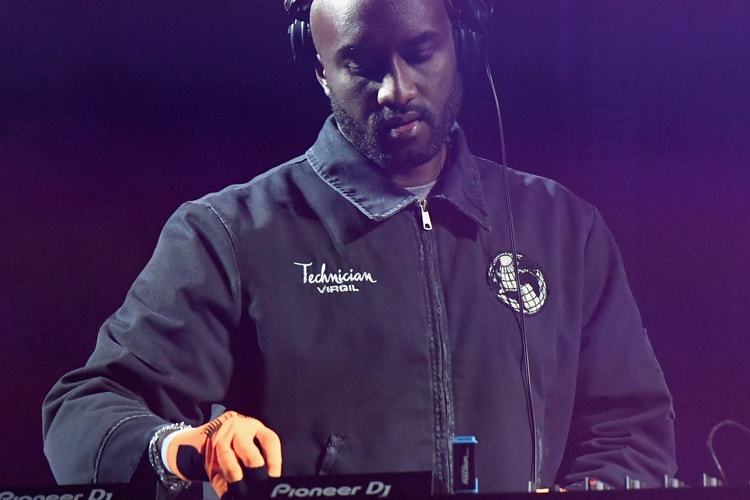 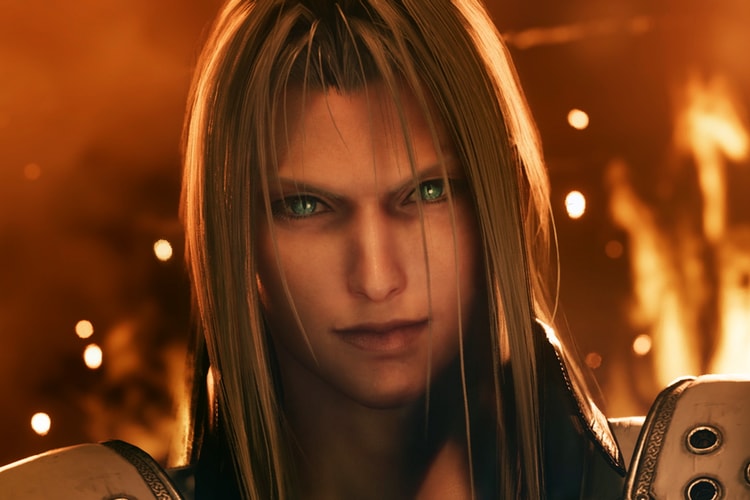 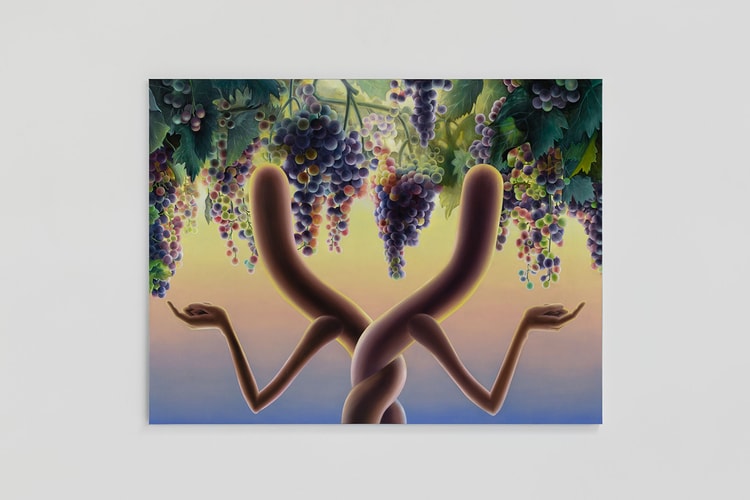 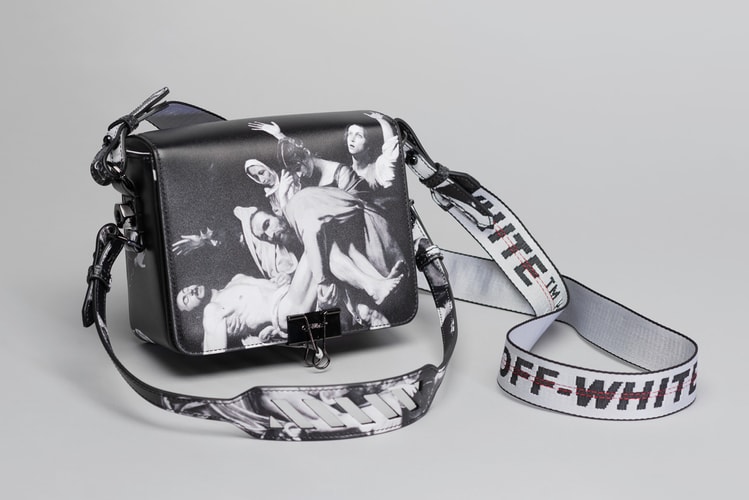 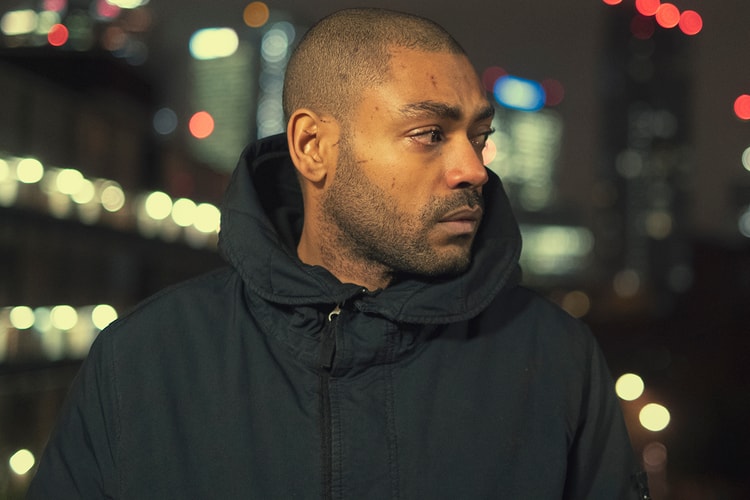