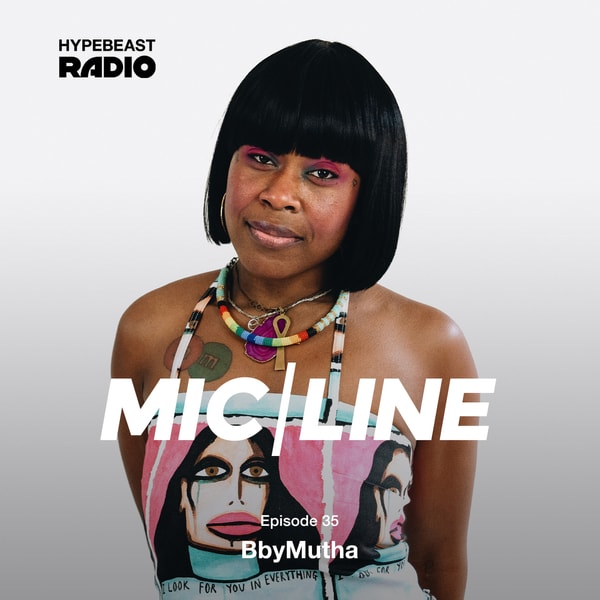 MIC/LINE is HYPEBEAST Radio‘s music-centric show that looks to deliver in-depth conversations with your favorite artists, digging into their origin stories and asking the questions you want answered. For this week’s episode, we sit down with BbyMutha.

The 29-year-old Chattanooga, Tenn. native, born Brittnee Moore, is known for her unfiltered raps, lyrical wit and honest perspective, all of which have amassed her a cult following. She’s slated to drop her debut album later this year, but in the meanwhile has dropped a number of stellar EP’s and mixtapes, such as Glow Kit and Bastard Tapes Vol. 1 over the past four years and is also part of PBR Sound Society Fearless.

A single mother with four children — two sets of twins born seven years apart — BbyMutha is a pioneer for women, whether it’s for breaking tropes in rap or stigmas regarding motherhood. The rapper has an eccentric style, having gone to school originally for fashion and picked up music as a way to “supplement whatever the fuck else” she had going on in order to support her children. Through the use of Bandcamp and a Samsung Galaxy Tablet, she created her first three projects and began taking music seriously ever since.

A captain of her own ship, BbyMutha is an independent artist having full creative control over her music. She laments the pressure that artists face in having to sacrifice integrity in wanting to sign to a label. Holding true to her authenticity and art, she tells us that her career isn’t about having millions of fans or top-charting songs.

“I’m not the top artist in the country right now, and I don’t have millions of fans, but I have enough fans to live comfortably right now. I don’t see the point in not staying true to my music. I’mma make what I wanna make.”

Currently working on her latest project, Mutha Land, the rapper tells us it will provide a deeper introspective of the world, all of which include, “kids, clothes, toys everywhere, roaches, friends.” From dealing with sexist crowds to people who call her a “devil worshipper,” BbyMutha details not only the stigmas surrounding her lifestyle but the intimidation and need for control that people claim when it comes to the female body.

Later on she discusses her distaste of forced collaborations and expectations for all female rappers to be friends, her support for Key Glock, misconceptions, touring with Earl Sweatshirt and much more. 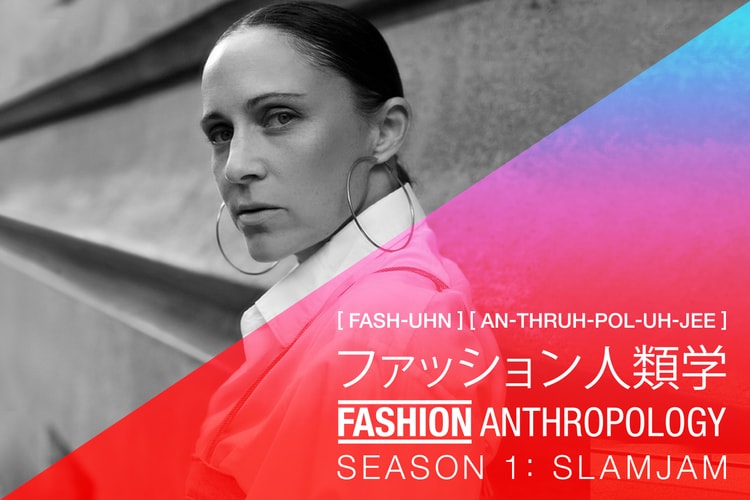 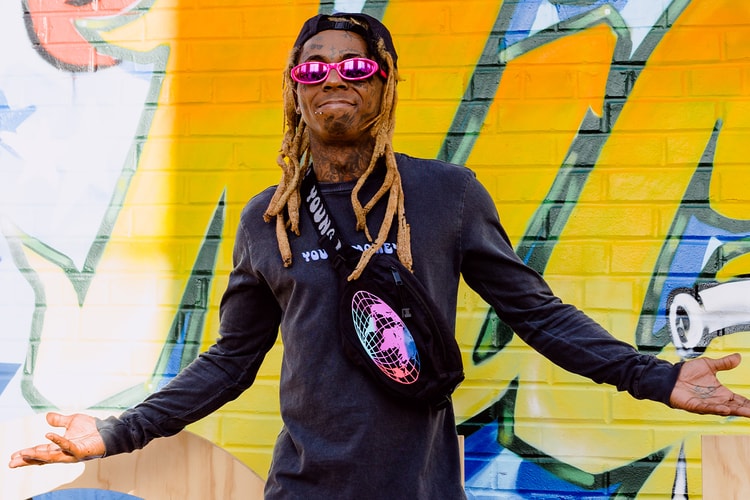 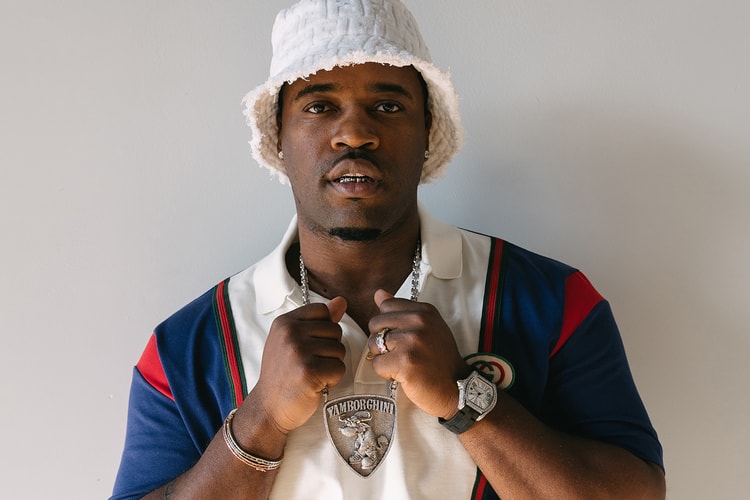 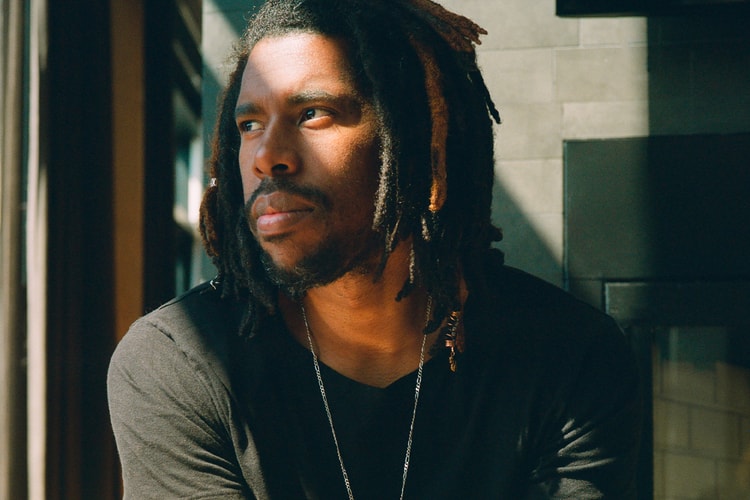 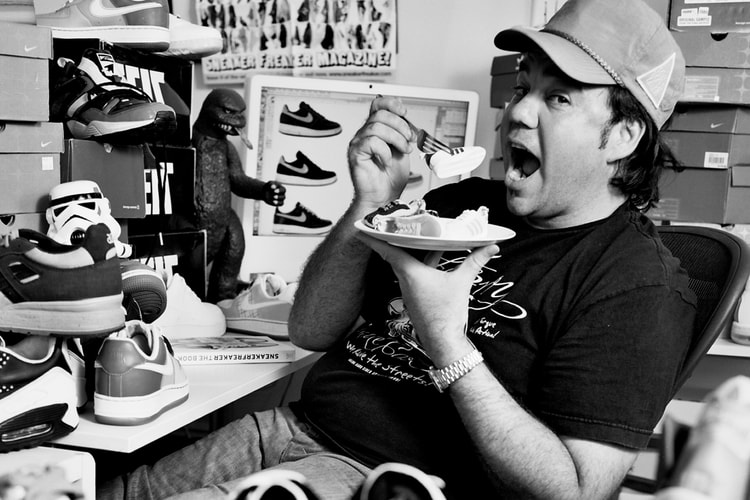 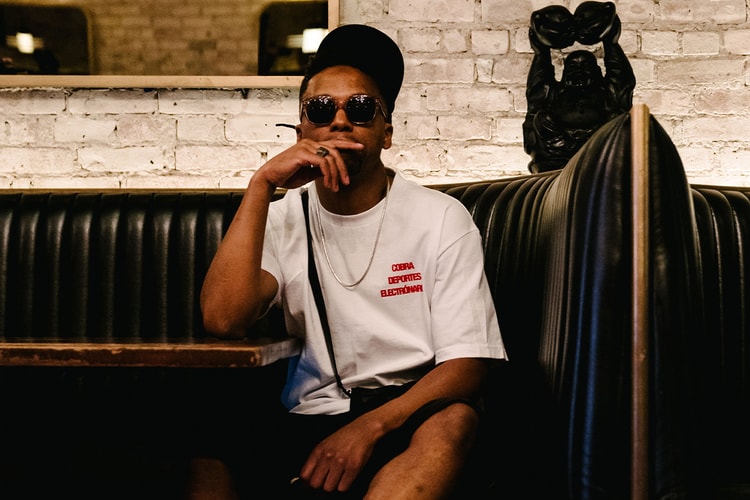