Stro — a multitalented actor and artist from Brooklyn — and New Jersey’s 070 Phi drop the video for “I Had Enough”. The single is off of Mass Appeal’s Starting 5, Vol. 1 compilation LP, which dropped in February. The video was directed by fakedell and features both Tri-State artists taking their frustrations out with a bat.

“Anytime me and Phi get together, its a vibe,” Stro shared with HYPEBEAST. “We had a good time working on this record for the Mass Appeal Starting 5 compilation. The song has been getting so much love we had to do a visual. The homie Dell (director) did his thing on this one too. I hope everyone enjoys the visual as much as we enjoyed making it. Love!”

070 Phi added, “For me I had enough is a mindset I had coming into the industry it was like I had enough of keeping myself boxed in a sound while people are blowing up without any substance so I started expanding what I can do on a beat.”

If you missed it, Stro has been releasing his #GradeAFriday freestyles every Friday. He’ll be dropping new music very soon and more TV/film projects dropping this year. 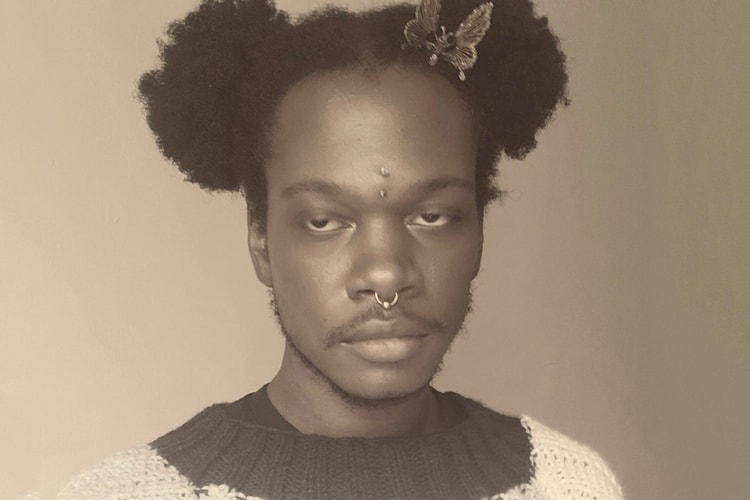 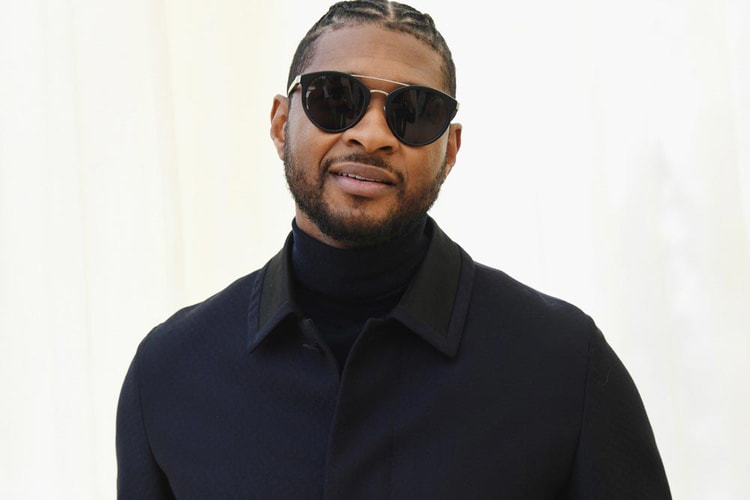 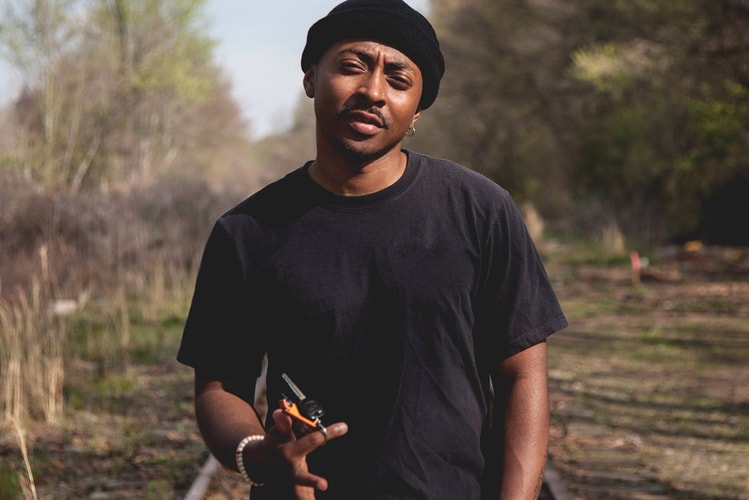 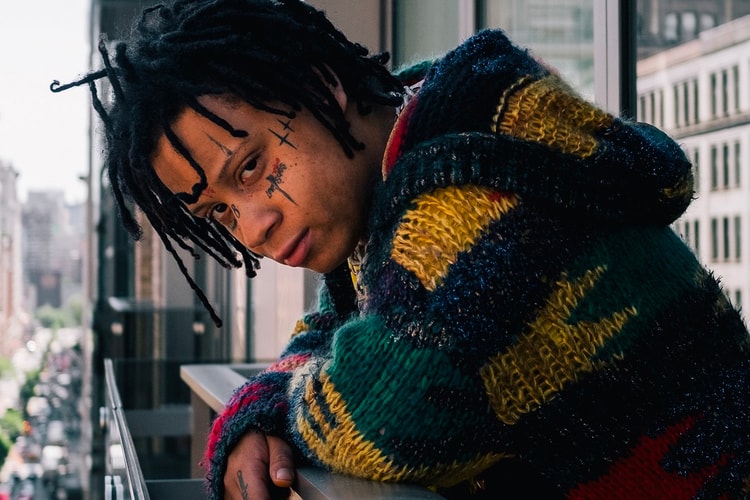 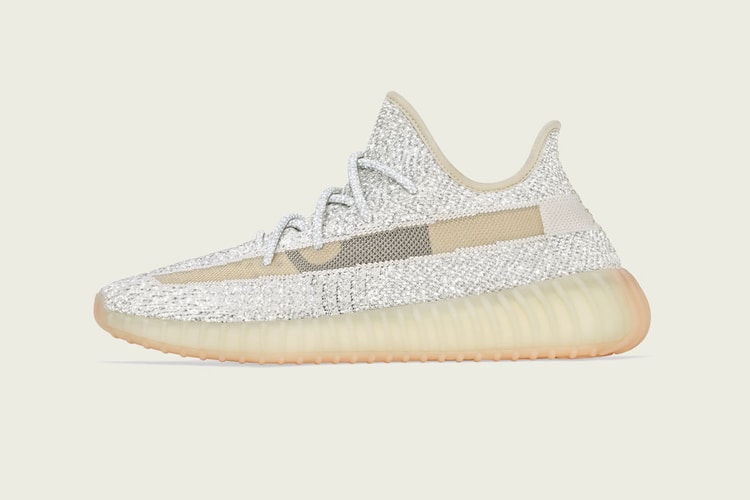 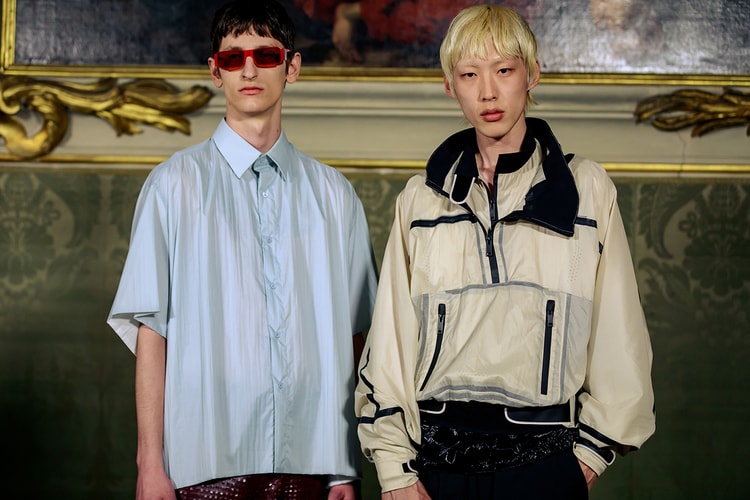 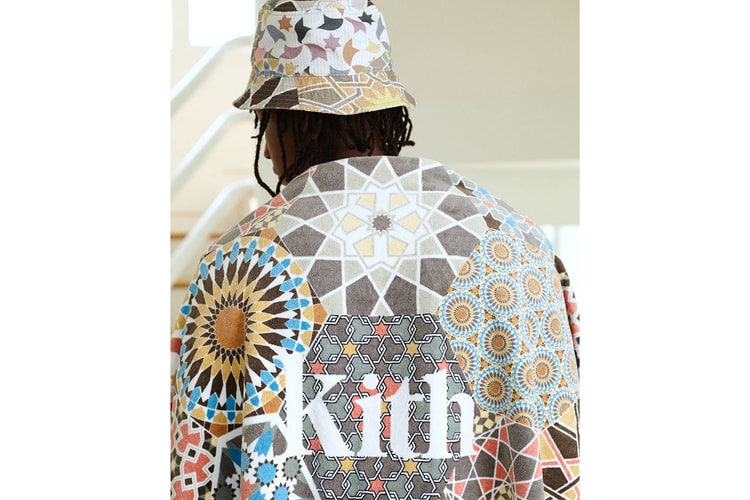 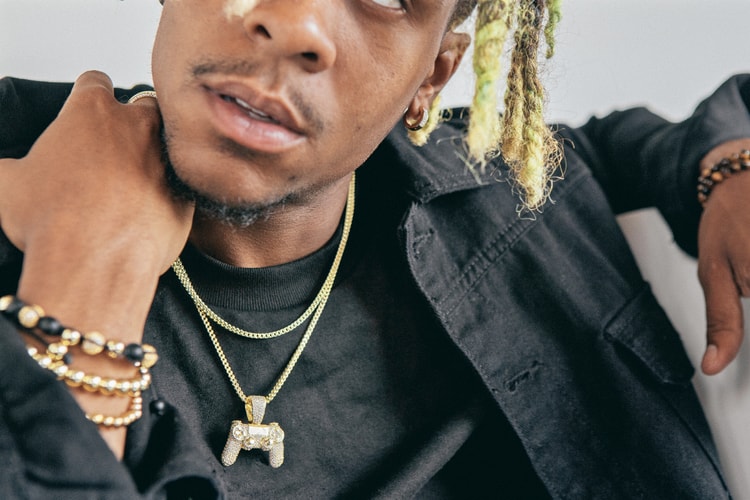 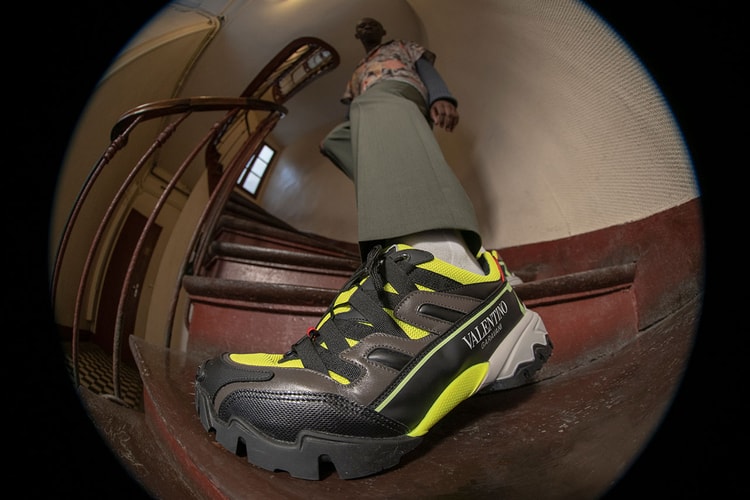 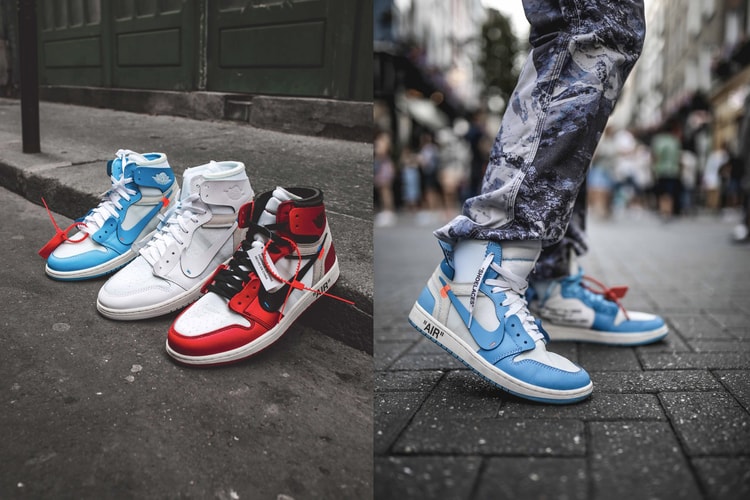