Keeping with tradition, tonight’s episode of Game of Thrones was followed by a new “Inside The Episode” clip which highlights the show-runner’s thoughts on the characters and overall plot of the latest airing.

In tonight’s penultimate episode titled “The Bells,” we see Daenerys Targaryen and her remaining army take down King’s Landing with mass destruction, going against the warnings of many of her advisers. Although Dany started off with good intentions as she set out on her path to reclaiming the Iron Throne, the last few episodes of season eight have slowly begun to showcase her plight into madness.

In the latest behind-the-scenes video shared by HBO, the writers explore Dany’s journey over the years and what led to her becoming who she is today; someone almost entirely unrecognizable to who she once was. Moving on, the show-runners also explain how the various characters deal with the news of Jon Snow and his true lineage, along with Arya and how she became one of the show’s ultimate heroes. Check it all out above.

The final episode of Game of Thrones airs Sunday, May 19 at 9 P.M. on HBO and will have a runtime of an hour and 20 minutes. Check out the season 8 episode 6 teaser if you’ve missed it. 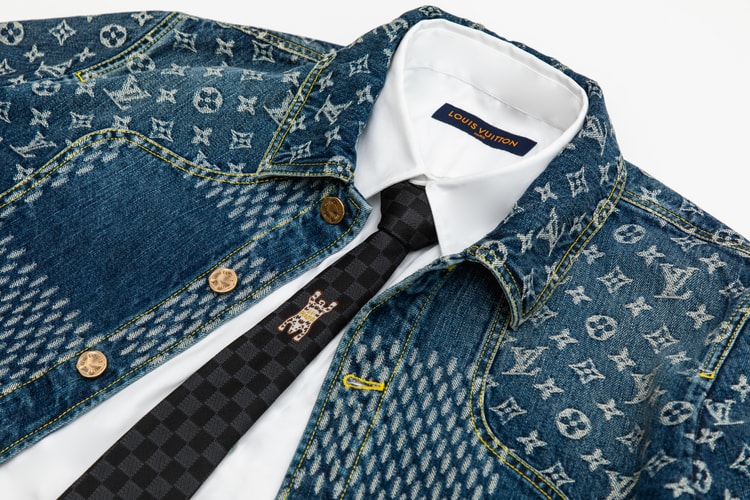 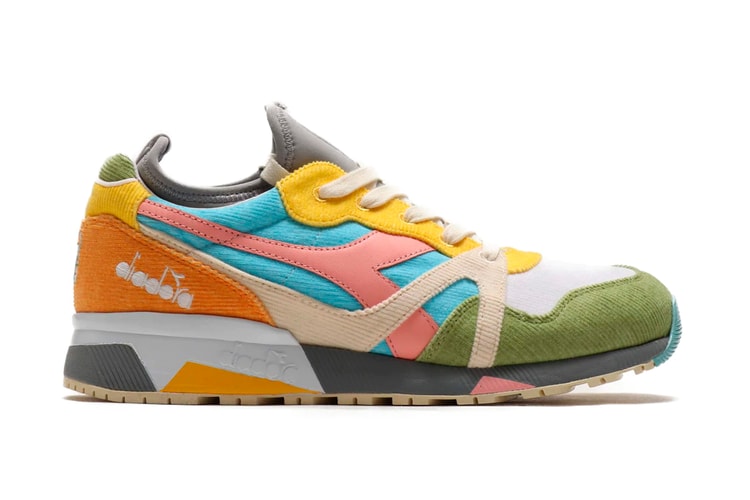 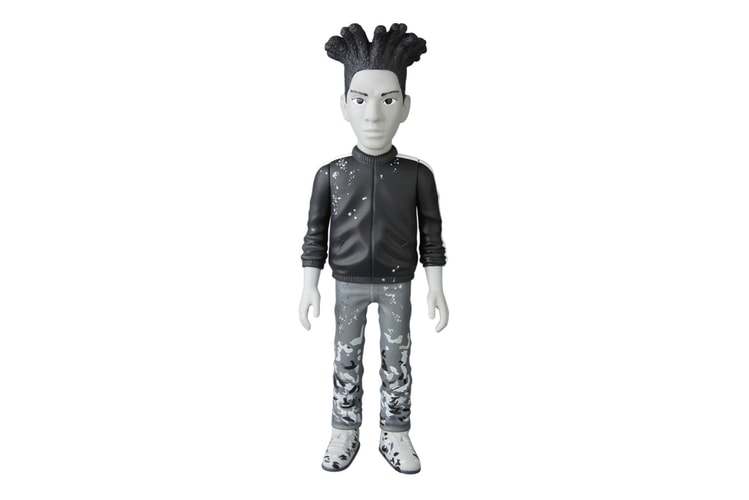 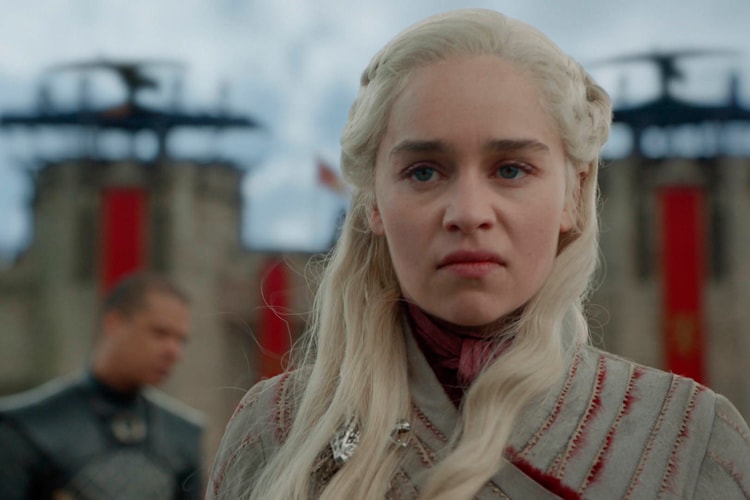 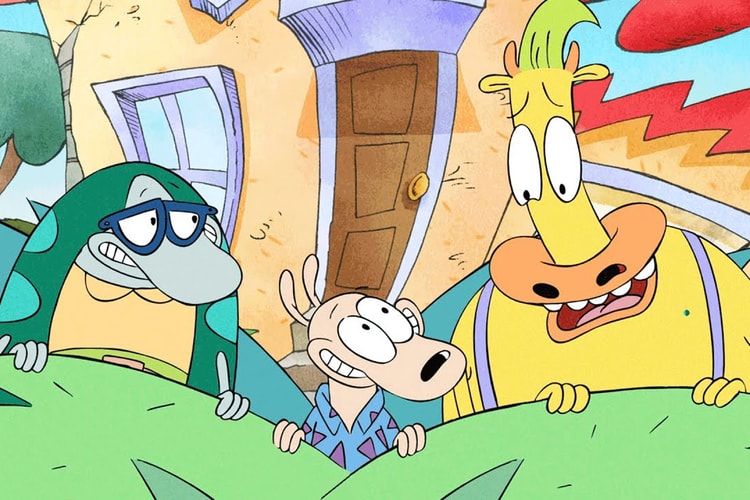 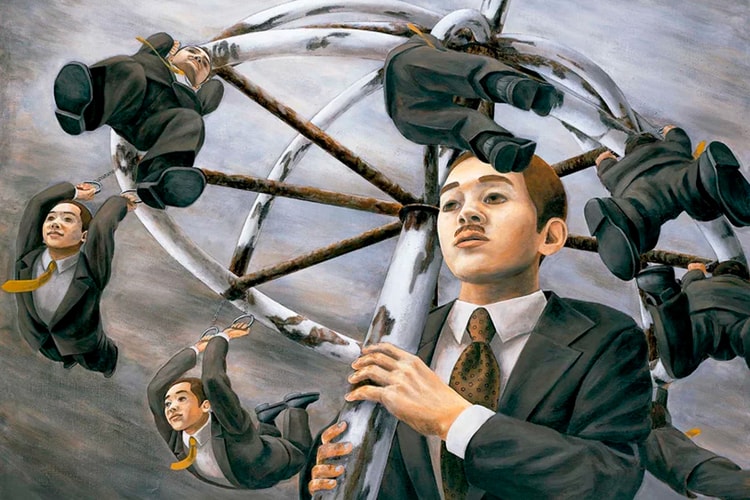 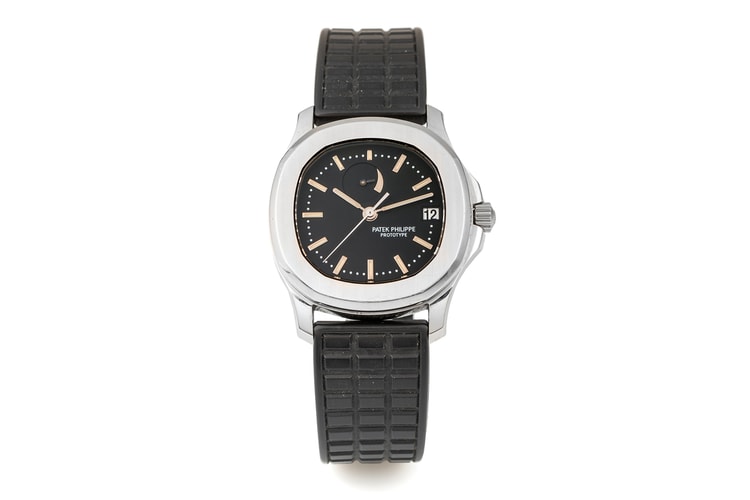