With the third chapter of the franchise set to release next month, Warner Bros. has just shared a second full-length trailer for Annabelle Comes Home.

Coming in at a two-and-a-half minutes the clip introduces a new spirit, a hooded figure with coins covering his eyes. Known as the Ferryman, this creature looks to be inspired by the mythical Charon from Greek mythology who ferried the souls of dead people across the river Styx to the land of the dead. McKenna Grace’s character Judy can even be heard saying, people would “put coins over the eyes of the dead so he could take their souls” in the visuals above.

For those who’ve missed it, Annabelle has now been locked up inside a room full of evil artefacts by demonologists Ed and Lorraine Warren, and is protected by a number of wards and holy protections. Of course it wouldn’t be a horror film if someone just didn’t go and daftly open up something they shouldn’t even with obvious warnings. After the glass cage is opened, the the creepy doll, and a whole lot of other evil spirits that Annabelle has woken up, starts going after Judy and her friends. 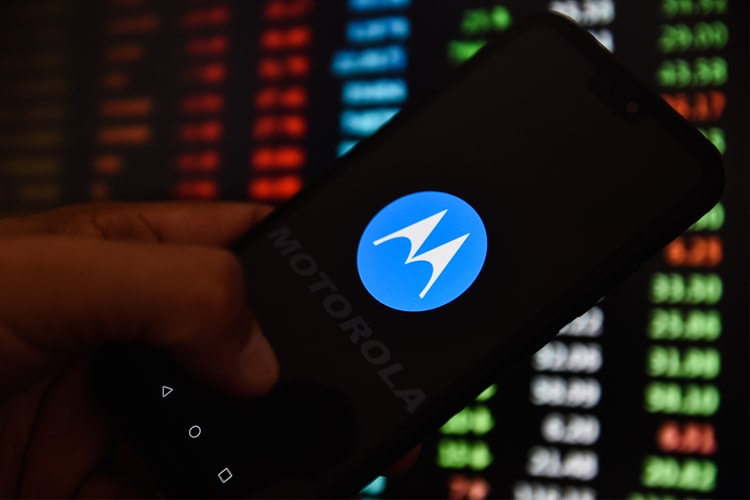 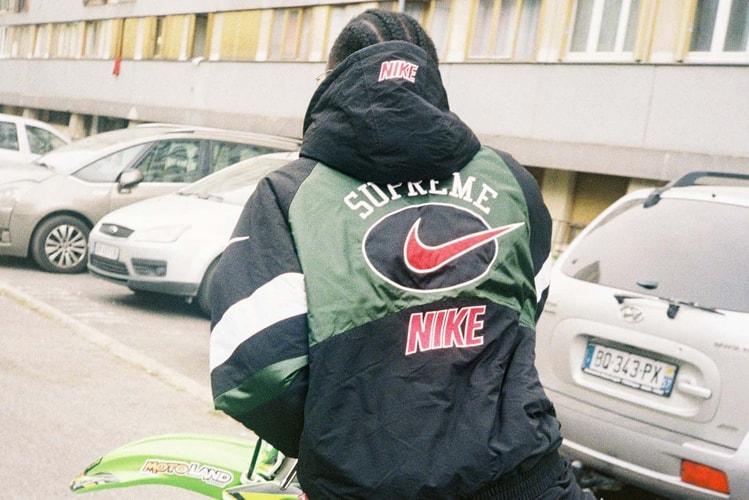 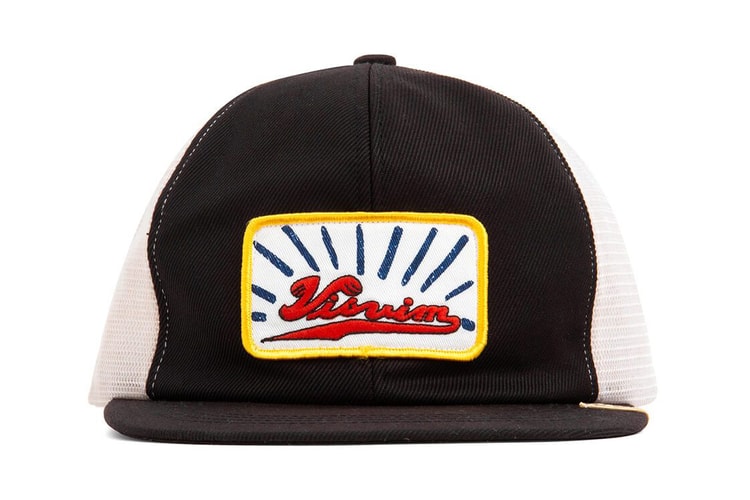 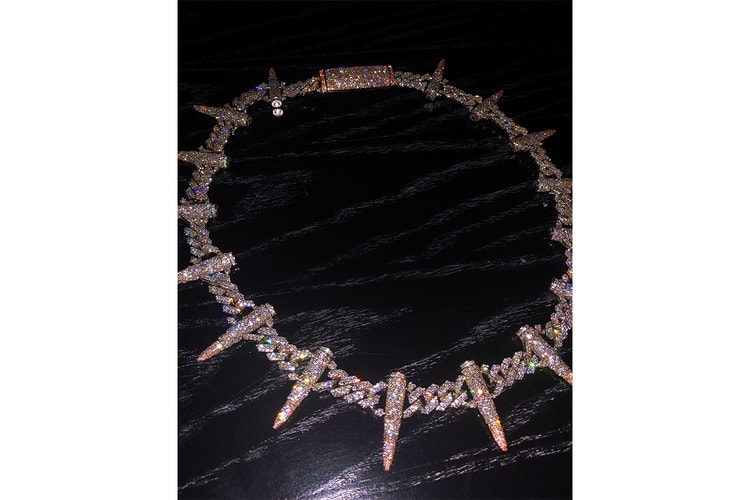 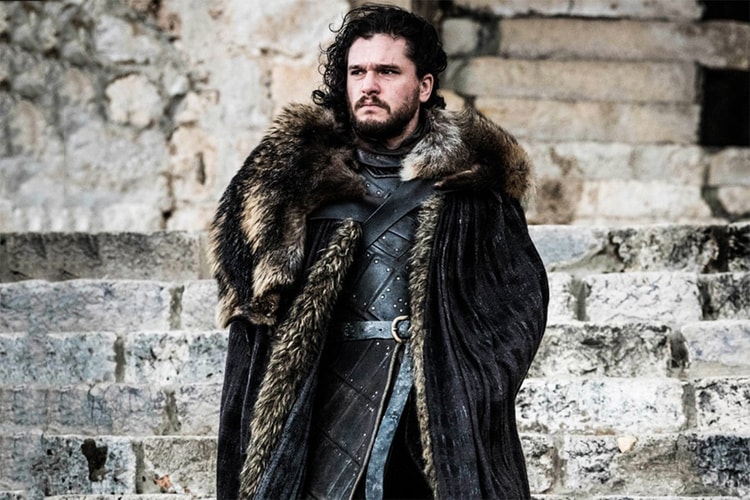