The eagerly-awaited Halloween sequel is nearly here. Blumhouse Productions has released the film’s latest trailer, which kicks off with Michael Myers assuming his weapon of choice: the carving knife. The trailer showcases select moments leading up to several kills, along with Jamie Lee Curtis’ Laurie Strode prepping her shotgun for the eventual showdown. Although he’s going on 70 years, age hasn’t slowed down Myers (played by the original Michael, Nick Castle), who’s as indestructible and foreboding as ever, able to walk off a direct hit from Strode’s shotgun.

Check out the latest trailer above and mark your calendar for the film’s premiere on October 19.

For more new trailers, check out Willem Dafoe as Vincent Van Gogh in At The Gates of Eternity. 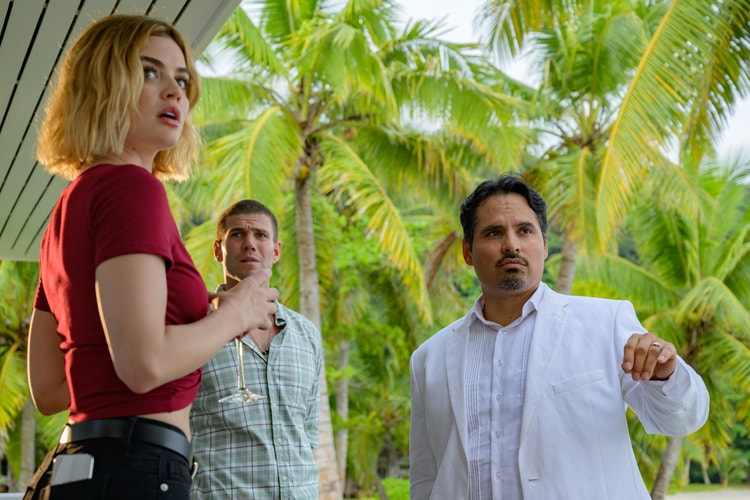 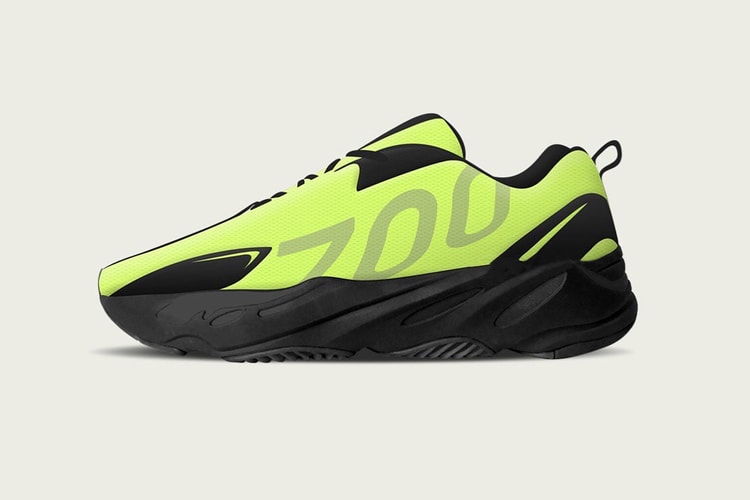 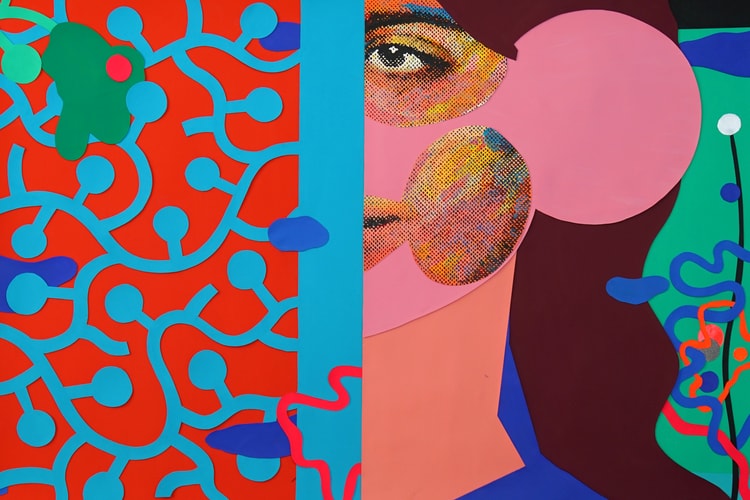 Diverse works on paper including a multi-media sculpture by Swoon.
By Keith Estiler/Sep 5, 2018
Sep 5, 2018
1 Comments 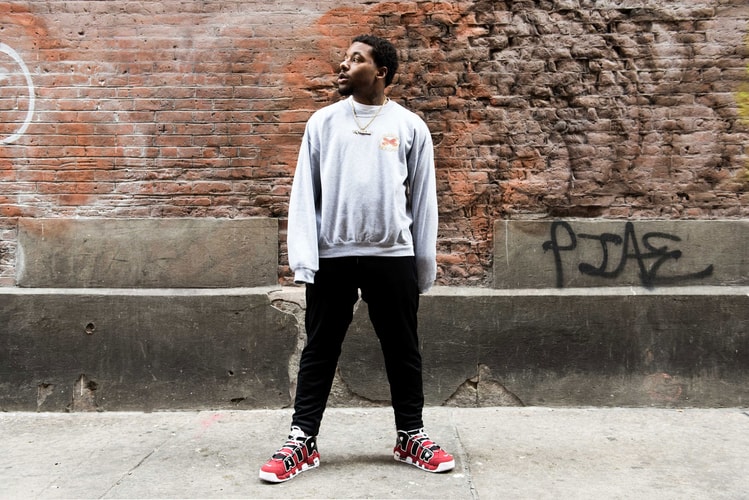 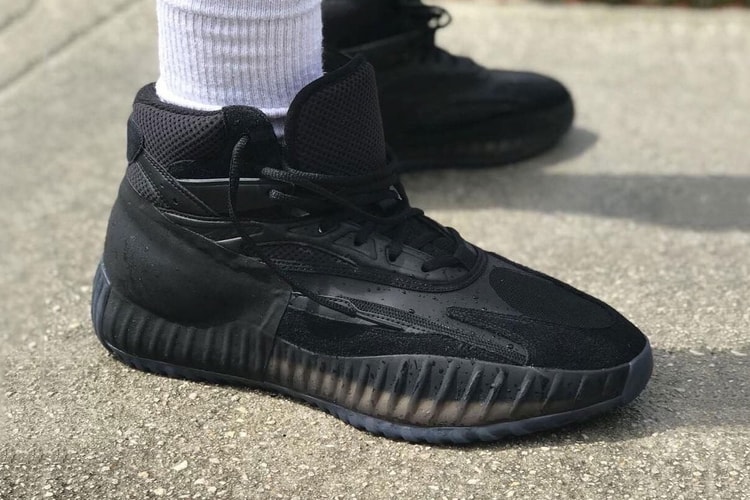 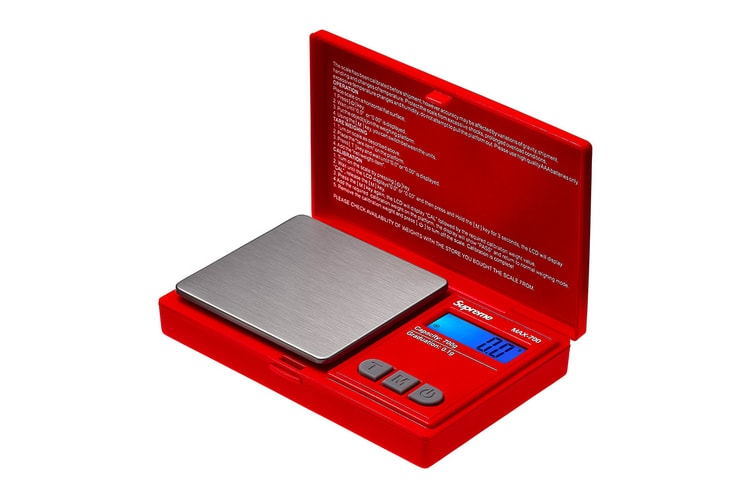 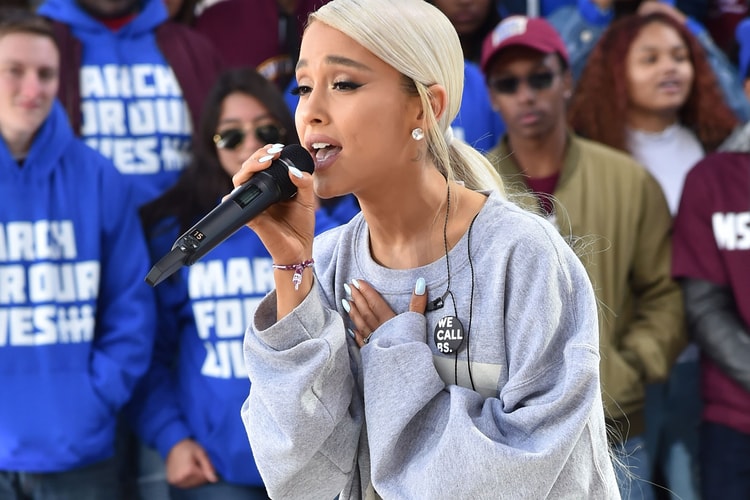