Following their heated first fight at UFC 217, former Team Alpha Male teammates the champion and challenger stepped into the octagon once again to settle their longstanding feud. Despite a valiant effort from Garbrandt, it was Dillashaw who came out on top, stopping the fight via TKO (strikes) at the 4:10 mark of Round 1. With the win, T.J. Dillashaw now stands as the current Undisputed UFC Bantamweight Champion of the World with one title defense under his belt.

In other MMA news, Conor McGregor is set to make his return to the UFC against Khabib Nurmagomedov. 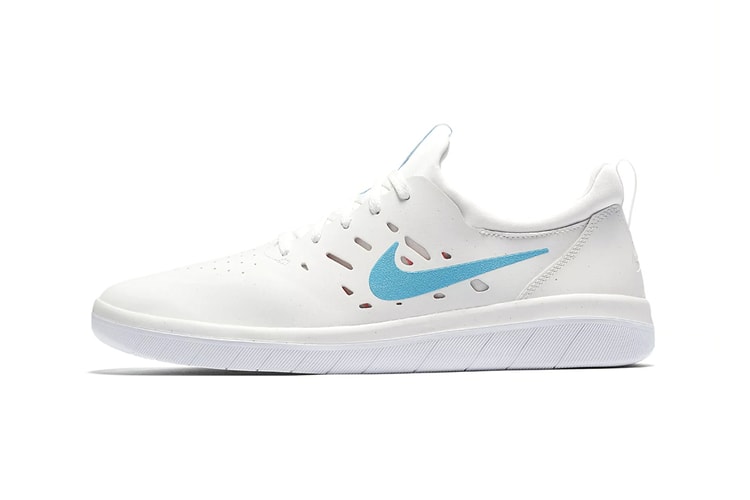 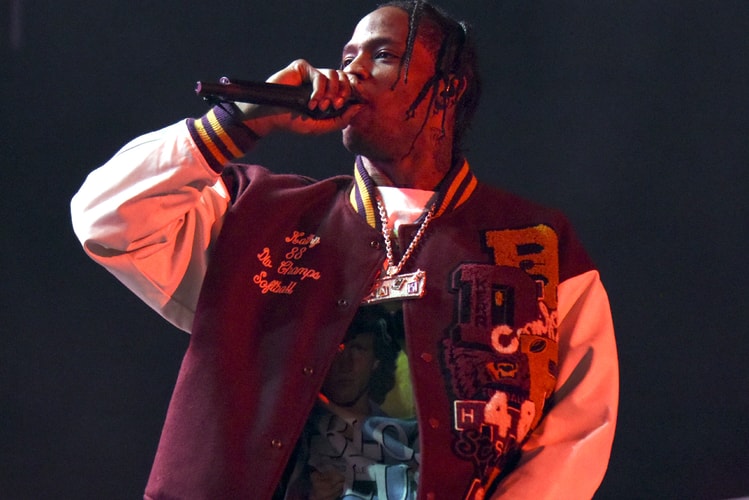 Here Are All the Samples on Travis Scott's 'Astroworld' Album 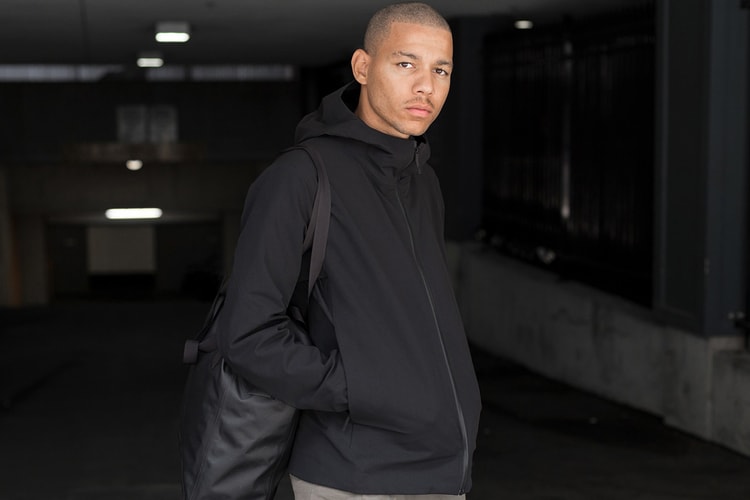 HAVEN Singles out Arc'teryx Veilance in Its Latest SS18 Lookbook 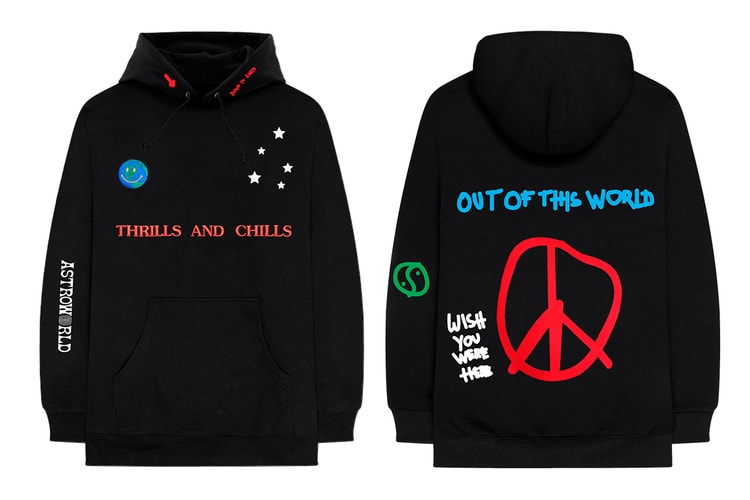 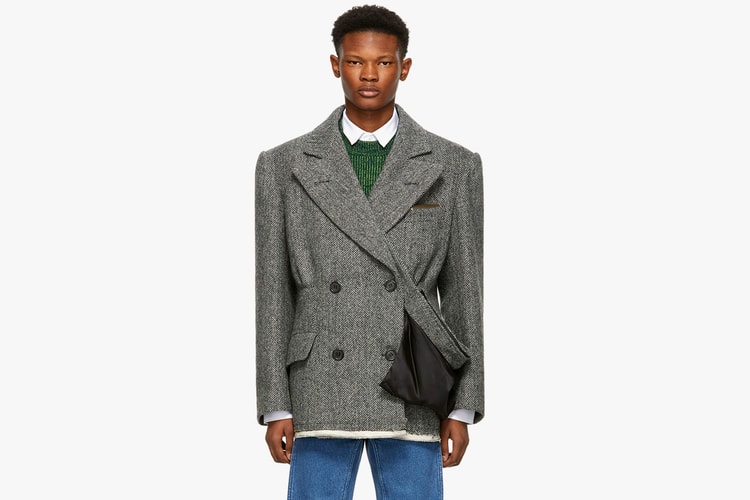 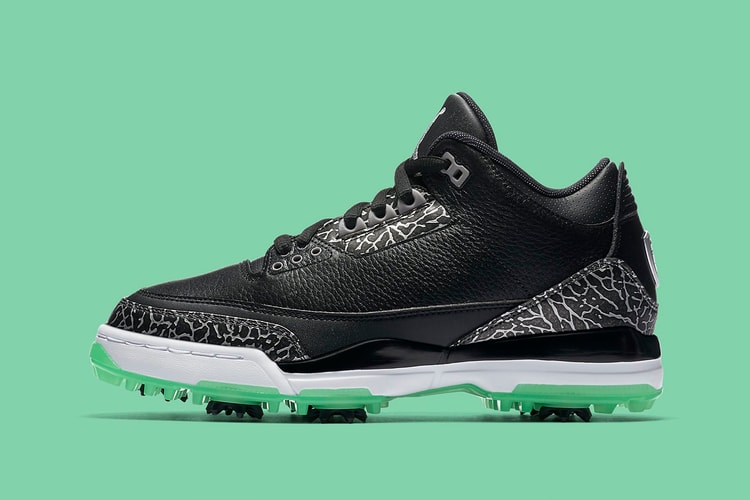 Another Air Jordan 3 Model Prepares to Hit the Golf Course