“This is my version working with the acapella…I’ve had this since 2006 and it was supposed to be on the Presidential Invasion mixtape–that never came out. Then Hov rapped these lyrics over his HP commercial drums, and the acapella went to a few different producers in search of a beat for it. I heard a Timbaland version and I think Just Blaze and a few others had it too. But by the time they made “Beach Chair,” I think Jay was over trying to find a beat for “Most Kingz.” Then he went to Flex show and the rest is history…” 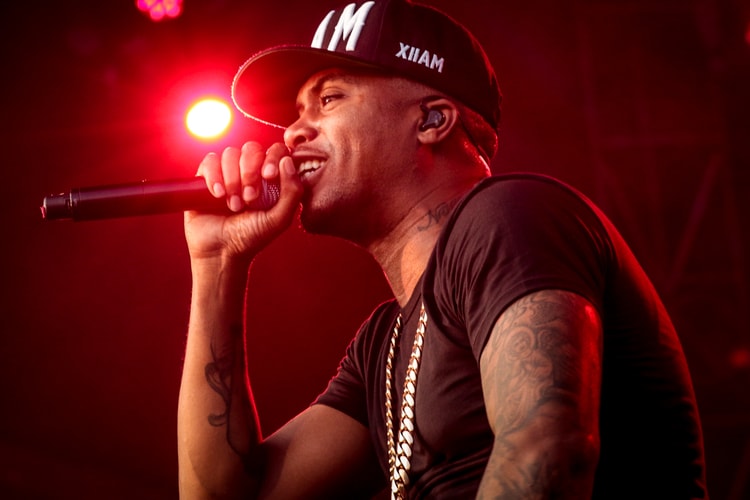 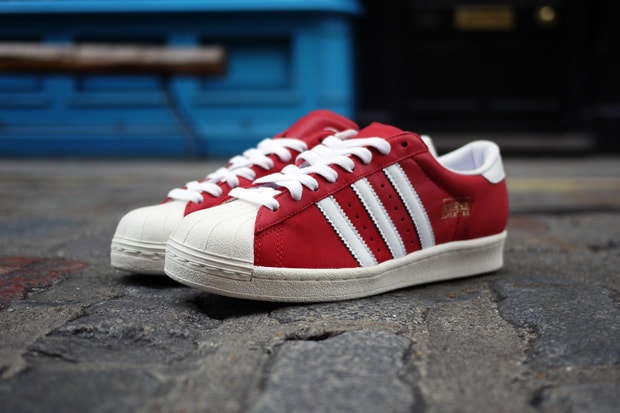 adidas looked back at its archive and again pulled out this vintage Superstar to feature in its
By HB Team/Aug 30, 2010
Aug 30, 2010
0 Comments 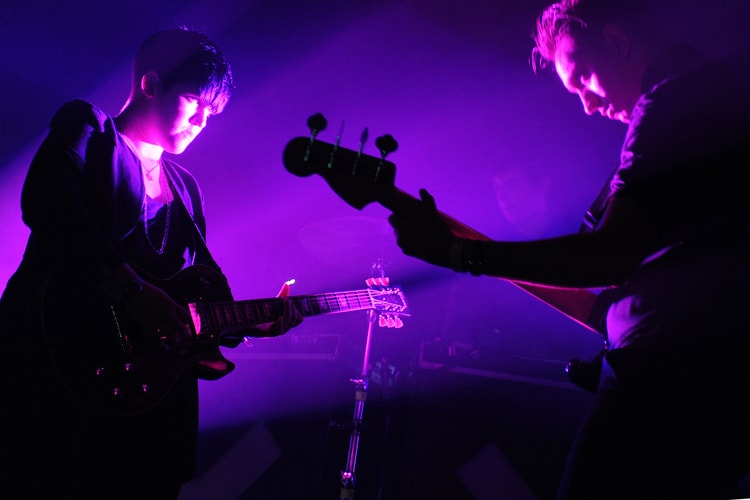 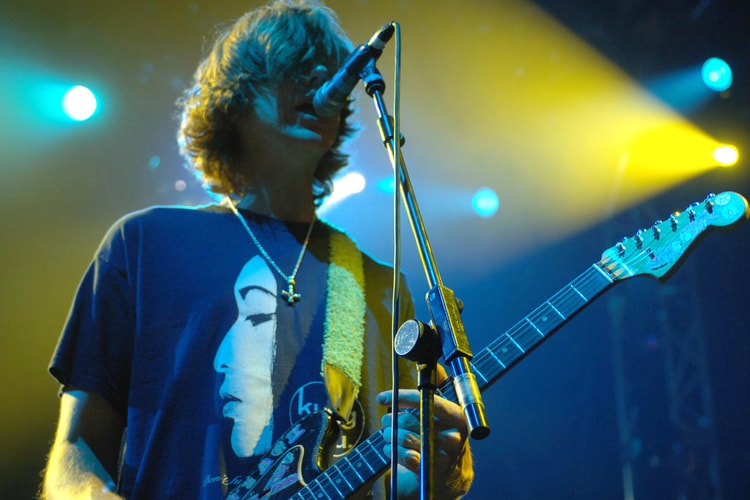 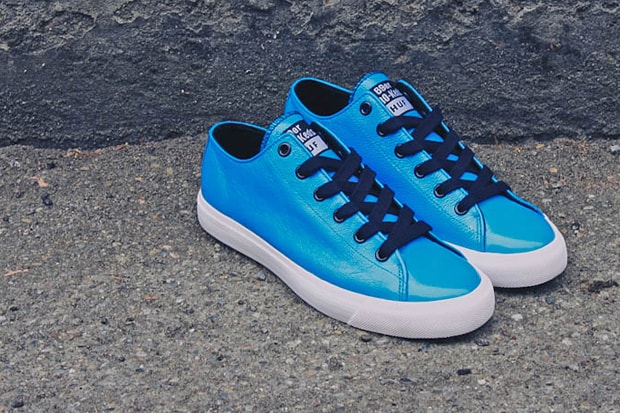