After appearing on two incredible new records with Rich The Kid last week, rising Brooklyn rapper Jay Critch revisits one the standout tracks that helped put him on the map in late 2017 through a new visual offering. Produced by the esteemed Harry Fraud, the Jason Goldwatch-directed video finds the Rich Forever rapper back in his stomping grounds of Brooklyn where he lays down the blueprint of the “Thousand Ways” to reach your potential – youngins’ take heed.

Press play to watch above and head over to Jay Critch’s SoundCloud to see why he’s poised for a major 2018. 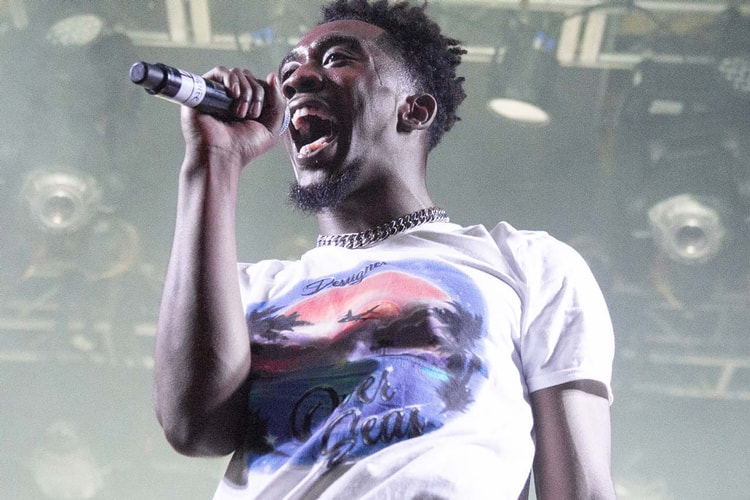 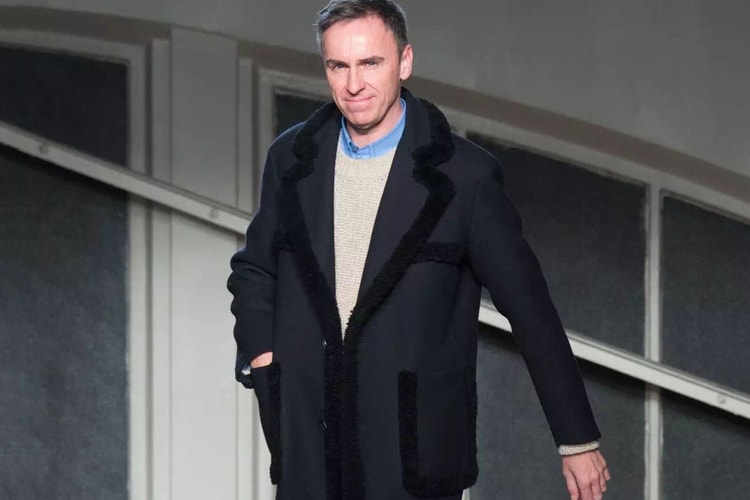 Raf Simons to Show at Paris Fashion Week for SS19 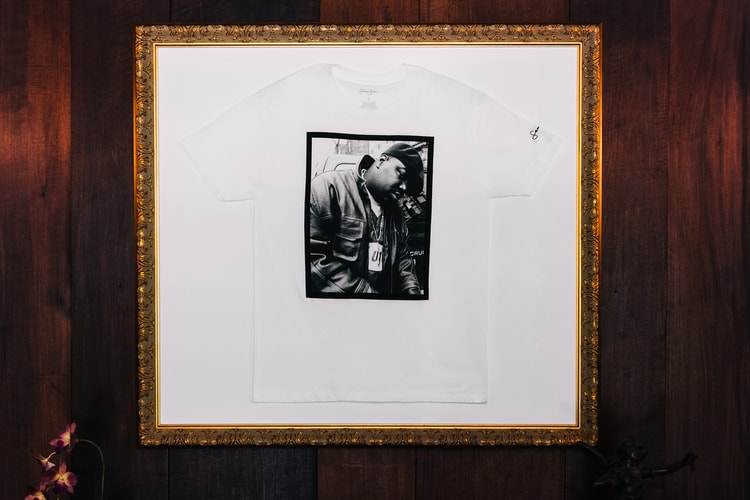 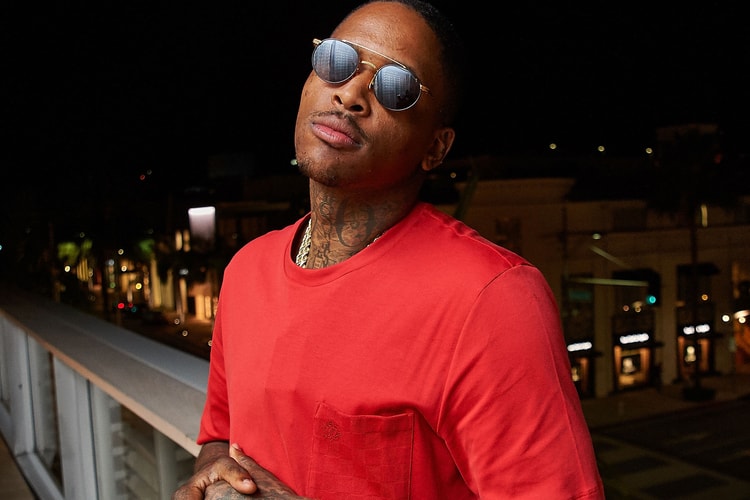 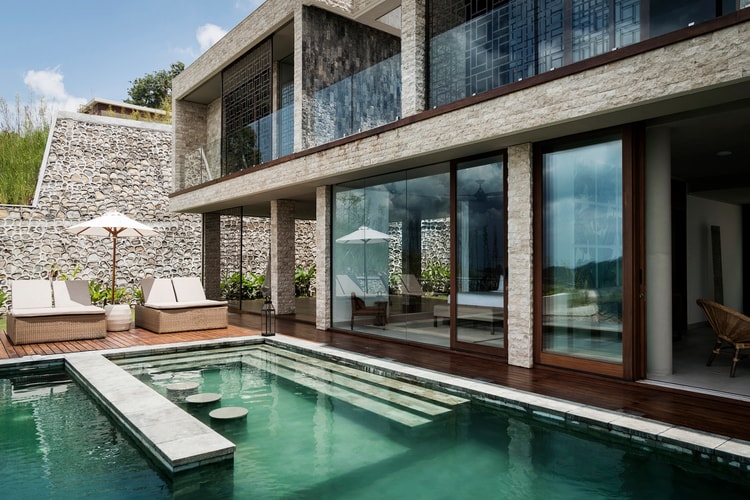 The Maleo Residence in Indonesia is a Luxurious Wellness Retreat 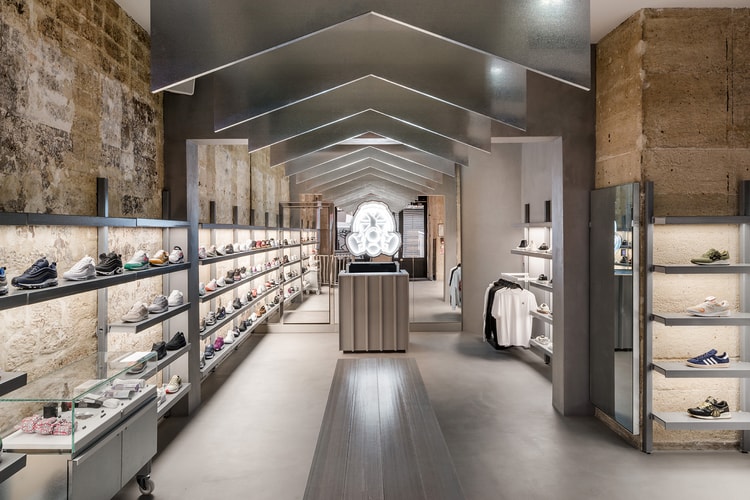 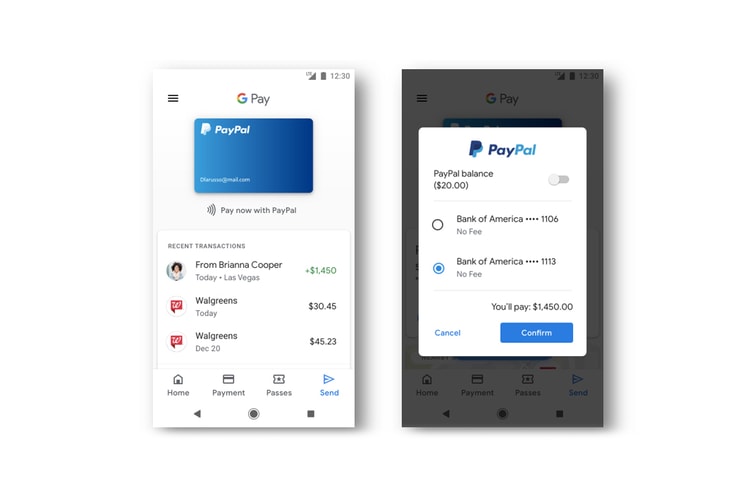 PayPal Partners With Google to Create a "Seamless Payment Experience"