Warren Lotas has just debuted a red-hot Houston Rockets NBA jersey, which will be releasing as part of the label’s upcoming sports collection. The Rockets jersey sports classic red and yellow team colors and a signature Lotas illustration of a skeleton figure making a dunk. The bottom of the shirt features the text “Owned and operated by the billion dollar buyer… Tilman Fertitta,” which also appeared on the Golden Nugget hoodie that was part of the previous Warren Lotas Las Vegas Strip collection.

This piece is slated for an April 22 release along with other Warren Lotas sports collection gear. Let us know if you’re planning to pick up a piece and for more basketball gear, Nike’s Kobe 1 Proto “Final Seconds” honor’s Bryant’s famous buzzer beater. 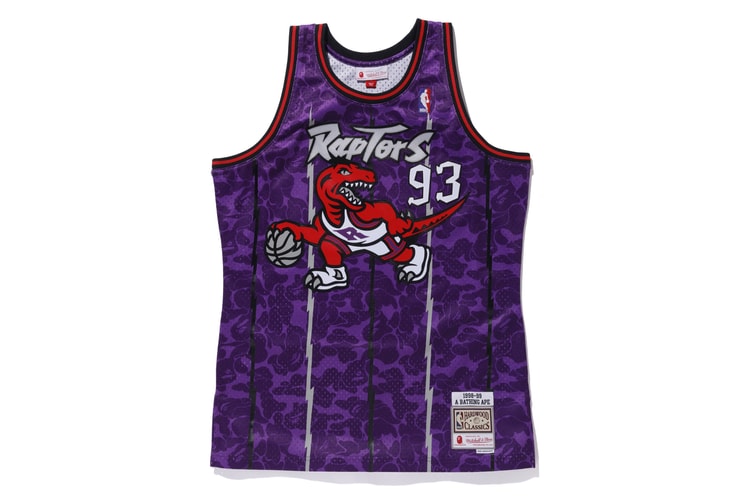 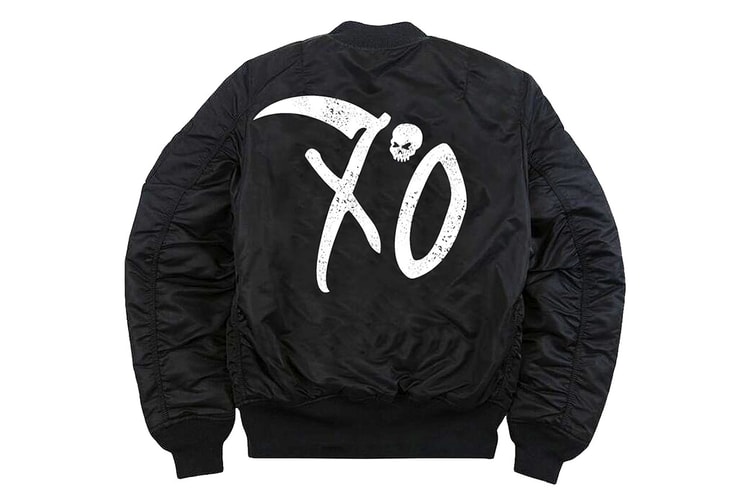 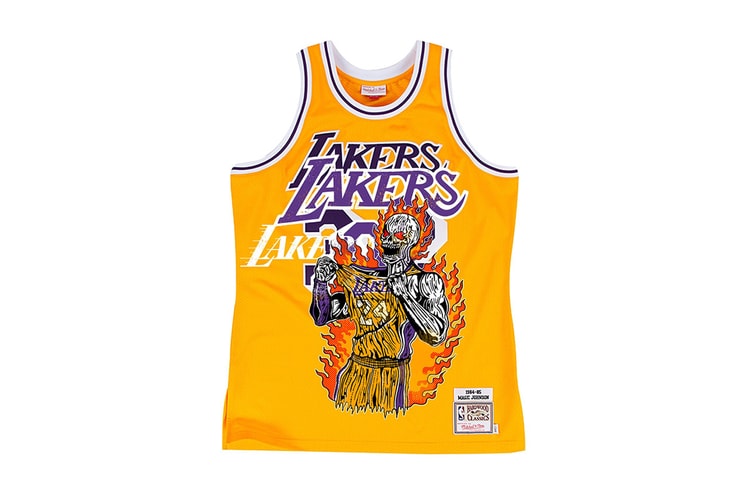 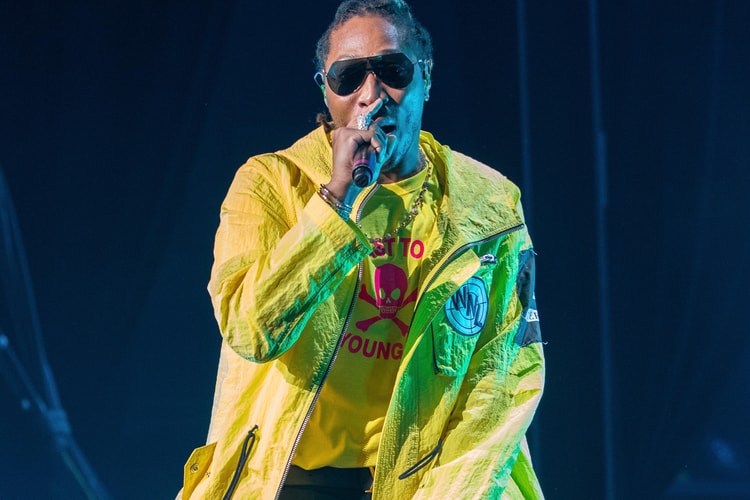 Future & DJ Esco Reunite Once Again in the Visuals For "Chek" 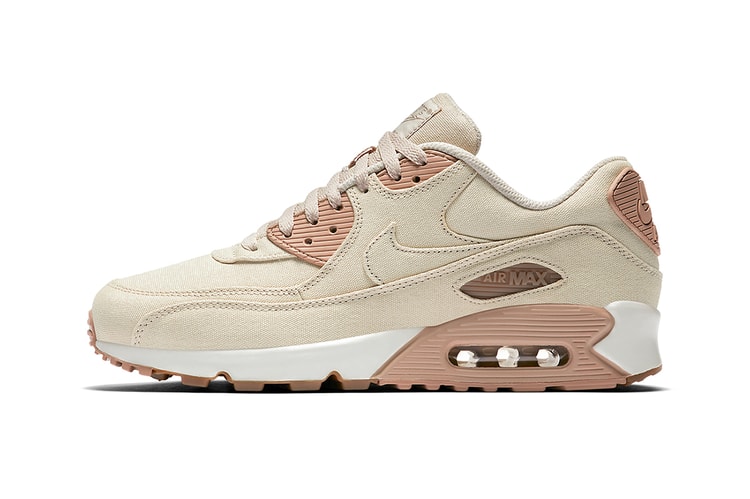 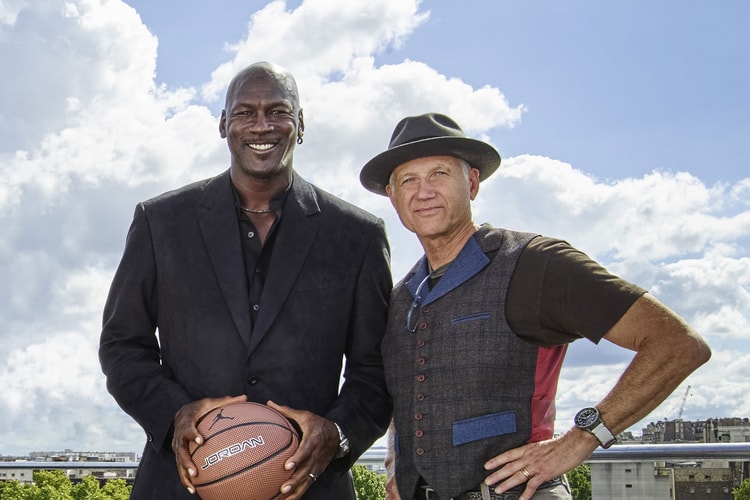 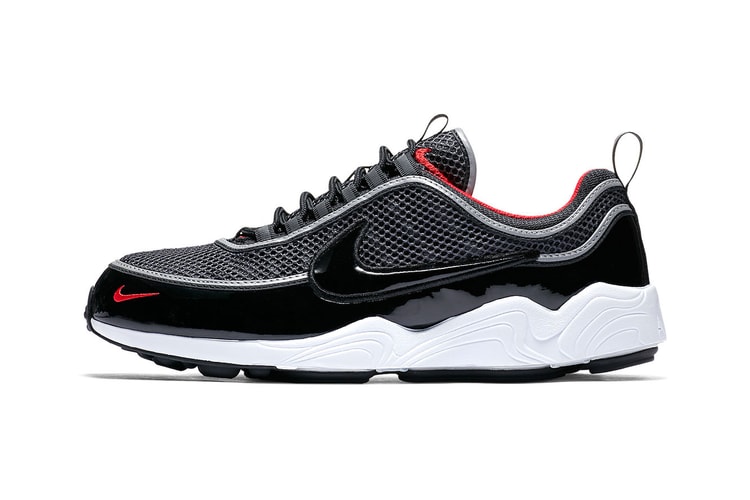 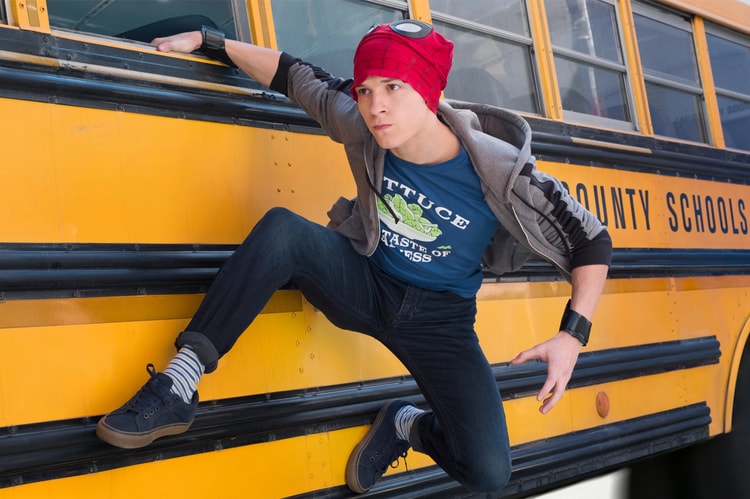 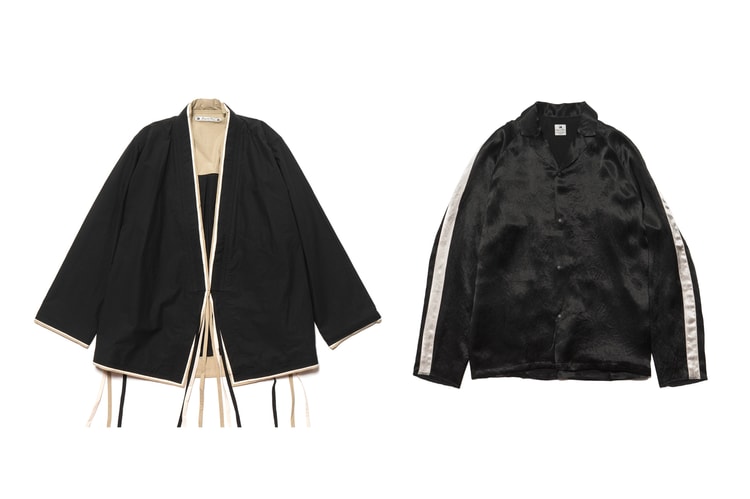