Just a few days ago, Black Panther became the first movie to be publicly screened in Saudia Arabia, ending a 35-year cinema ban. Today, the Marvel superhero film adds another achievement to its growing list by topping James Cameron’s Titanic as the third top-grossing film of all time in the North American box office. 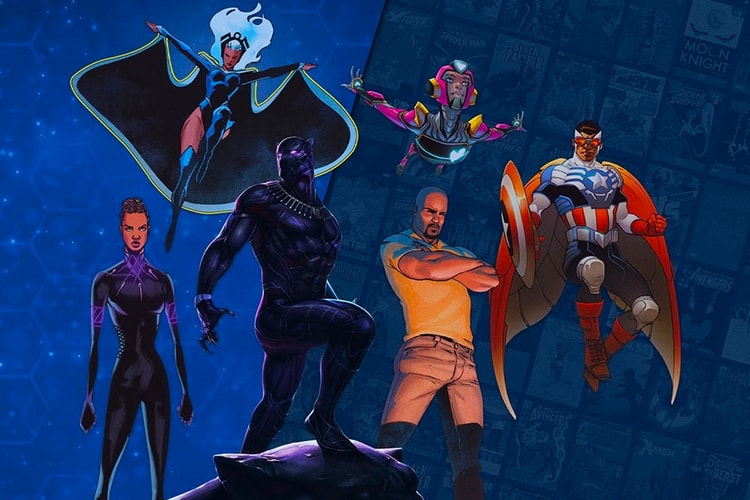 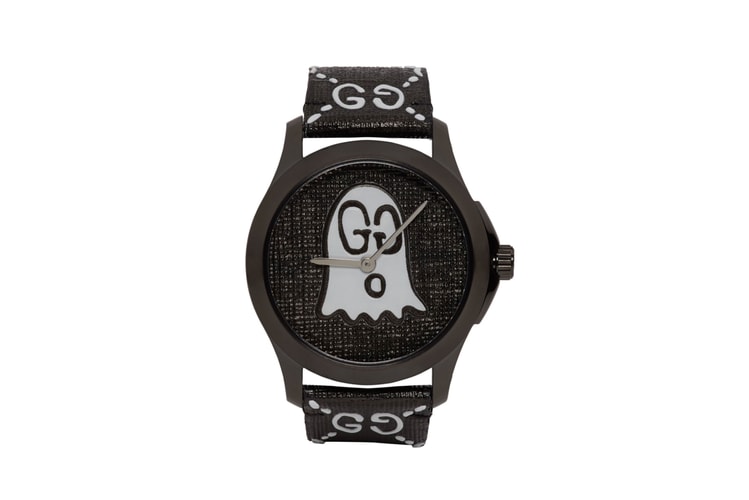 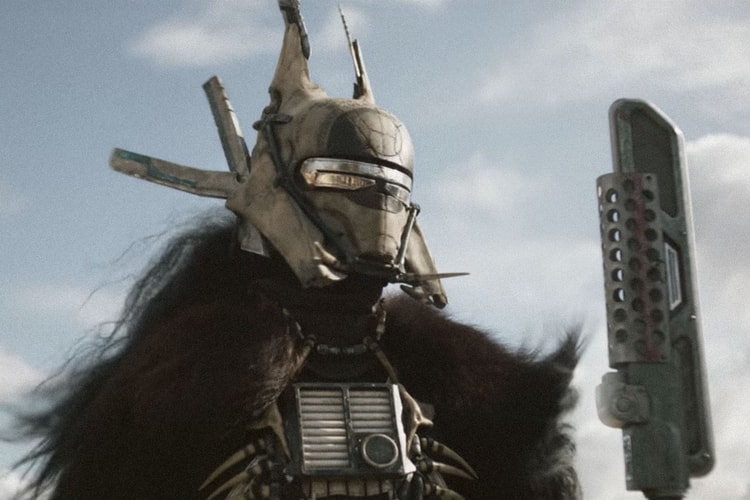 Check out the Latest Trailer for 'Solo: A Star Wars Story' 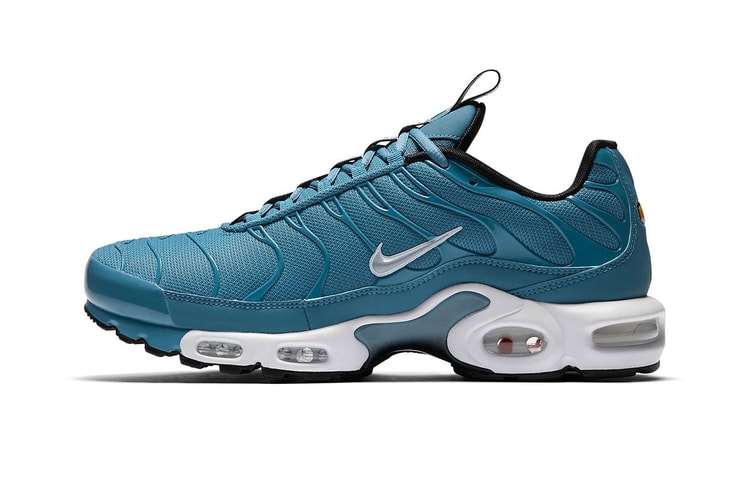 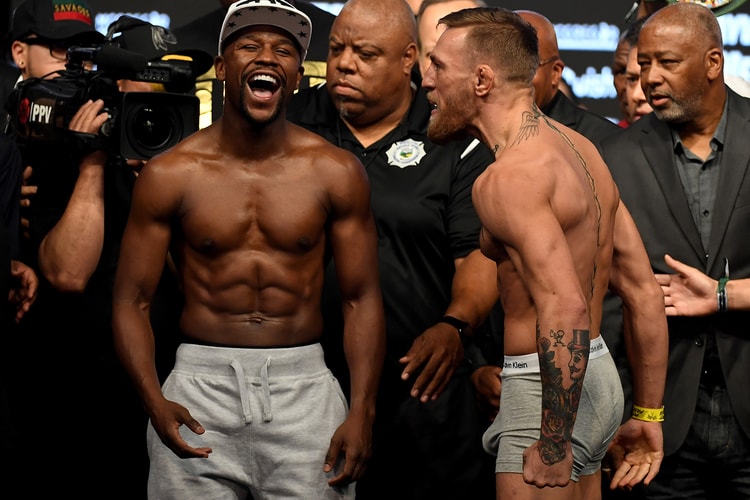 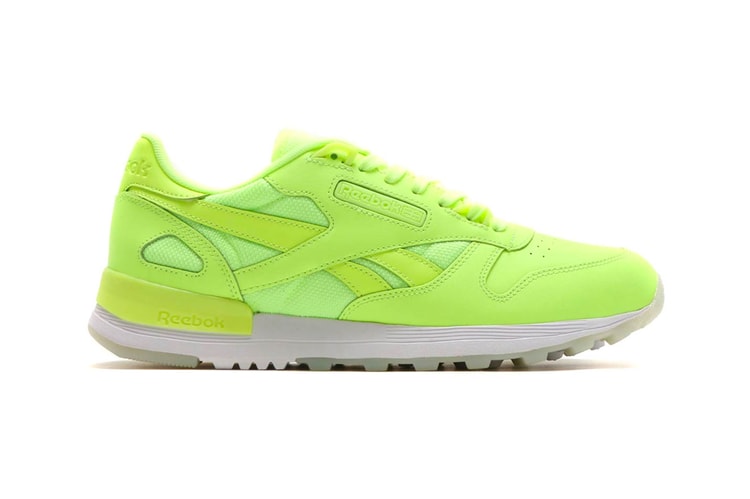 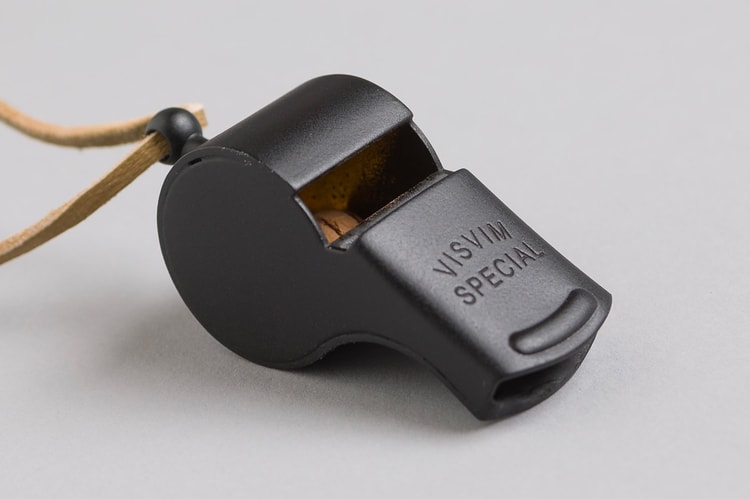