In breaking news, Arsène Wenger has just announced he will leave Arsenal at the end of the season, ending a near 22-reign over the English club.

This news will come as a relief to die-hard fans of the club, considering Arsenal has not won an English Premier League title since the 2003/04 season — which included the golden years with Thierry Henry — causing them to become impatient with the club’s less-than-ideal results. The Gunners currently sit in sixth place on the Premier League table, set to miss out on a top-four spot for the second straight season, with their hopes of reaching the Champions League resting on winning the Europa League.

The Frenchman departs a year before his latest contract was due to expire. Wenger, 68, won three Premier League titles and seven FA Cups, including the Double in 1998 and 2002.

In a statement to the club’s website, Wenger stated:

“After careful consideration and following discussions with the club, I feel it is the right time for me to step down at the end of the season. I am grateful for having had the privilege to serve the club for so many memorable years. I managed the club with full commitment and integrity. I want to thank the staff, the players, the Directors and the fans who make this club so special. I urge our fans to stand behind the team to finish on a high.

To all the Arsenal lovers take care of the values of the club. My love and support forever.”

Wenger stepping down has been a wish for many fans. In case you’ve missed it, “Wenger Out” was the Grime Anthem for all Arsenal fans. 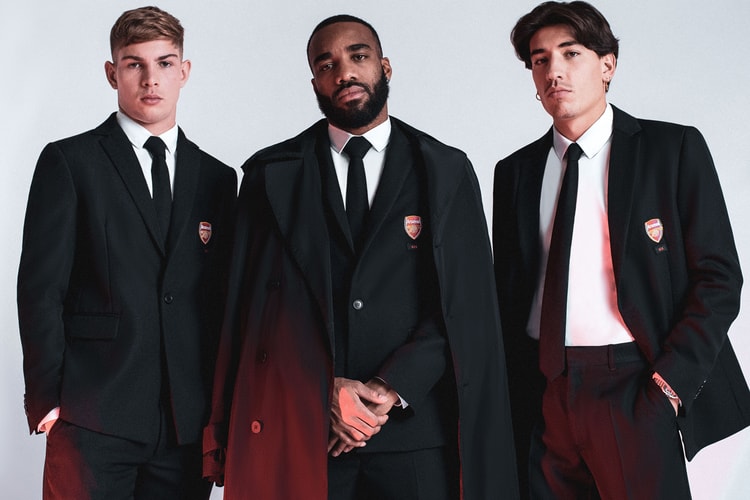 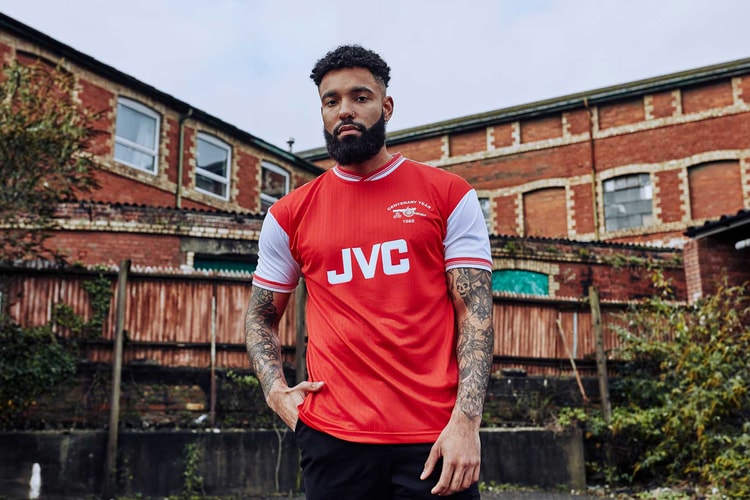 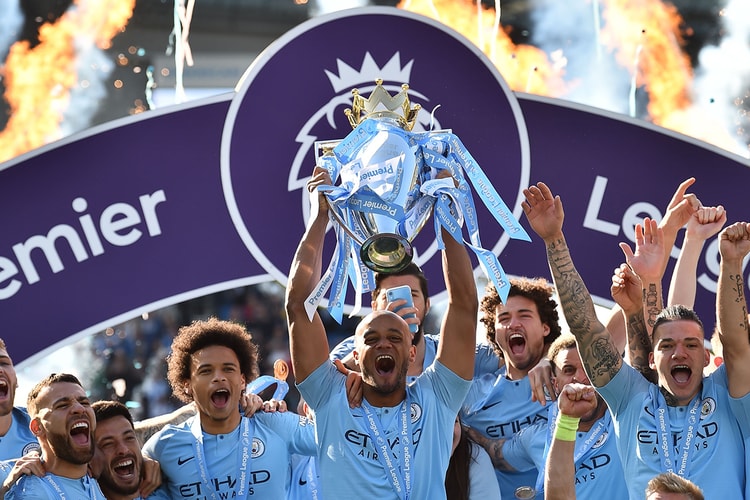 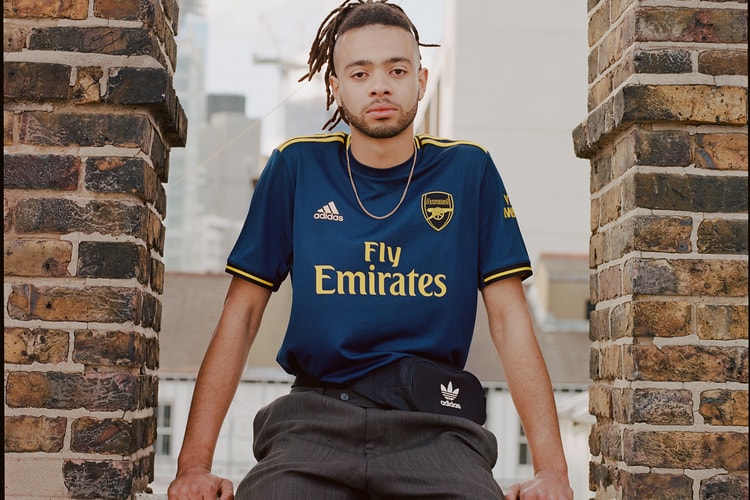 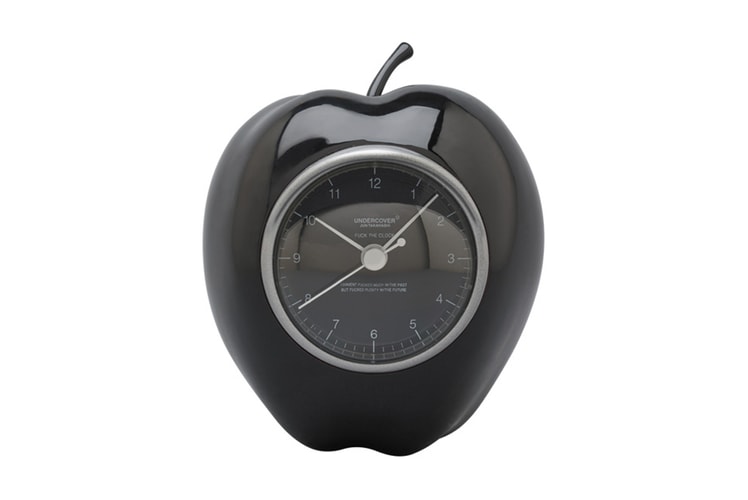 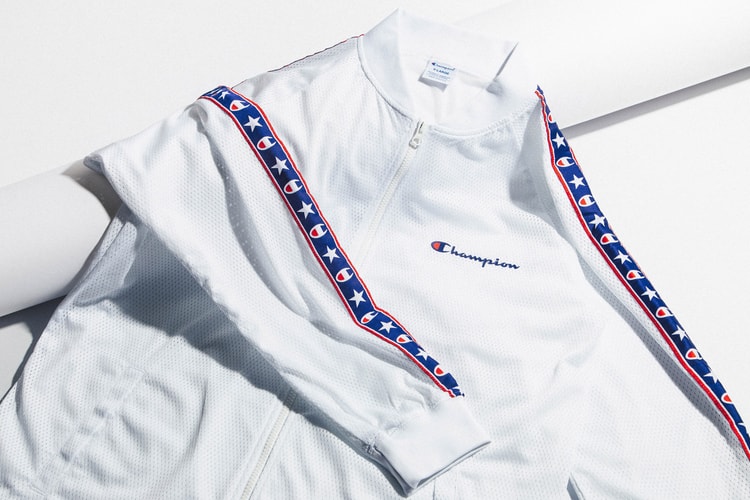 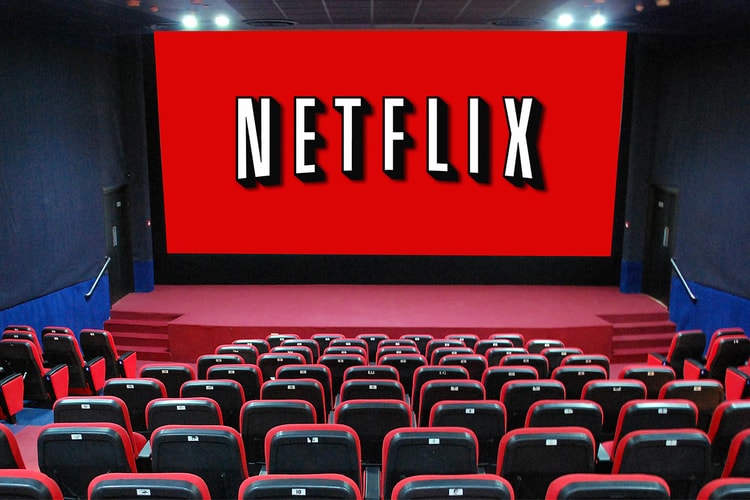 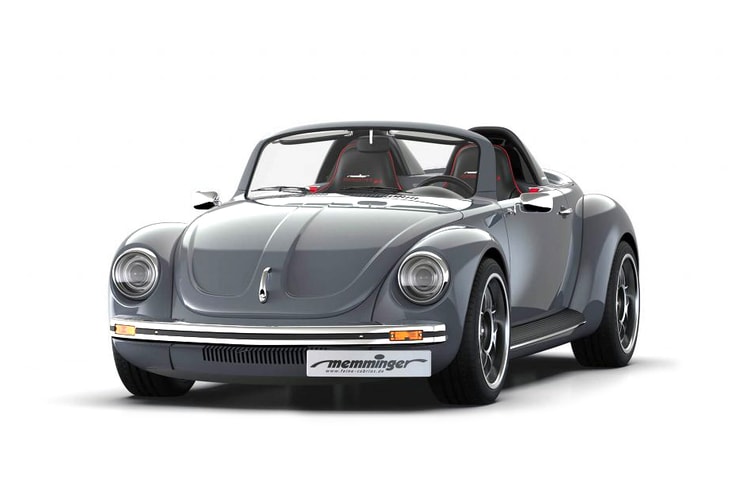 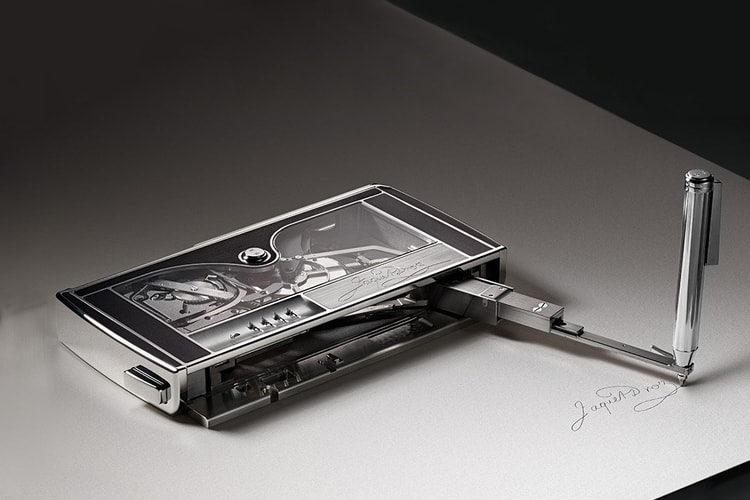 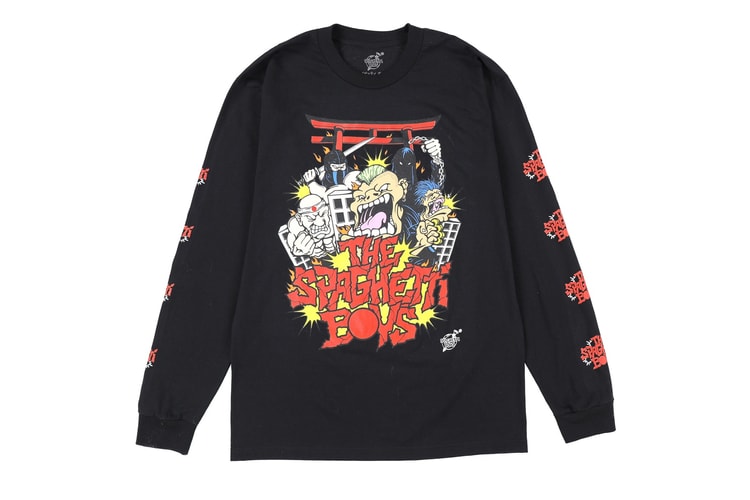