Known rapper and video game fan Soulja Boy is selling two different types of ROM running emulators bearing his name called the SouljaGame Console and the SouljaGame Handheld.  According to the rapper, the console possesses and is capable of running 800 PlayStation, NeoGeo, PC, Sega, Game Boy Advance, and NES games, as well as non-existent titles, referred to as “SouljaGames.” According to the site, the handheld system possesses and is able to run Switch, 3DS, Vita, NeoGeo, Game Boy Color and Advance games. The handheld system is supposed to have  3,000 games built inside.

Many people are calling out the systems as cheap ANBERNIC hardware that the rapper bought in bulk and repackaged as his own. The original system is easily purchasable on e-commerce sites like Amazon. Now that some product review consoles have been released in the wild, however, people are beginning to review it. YouTuber Madlittlepixel in the footage above notes how horrible theSouljaGame Console’s interface is, how some games stored inside aren’t labeled correctly, and how the system’s smoothing effect and skewered aspect ratio tarnish the display. Check out the review above and share your thoughts below.

Thank yo for the overwhelming love and orders https://t.co/LvcDFbVpPw thank you! 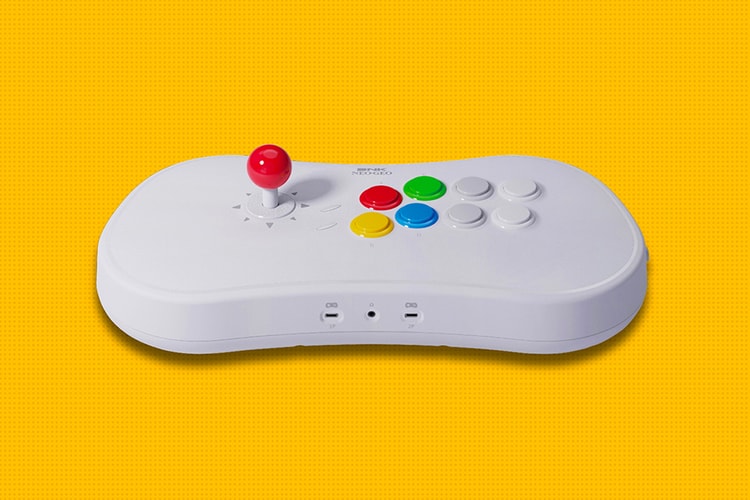 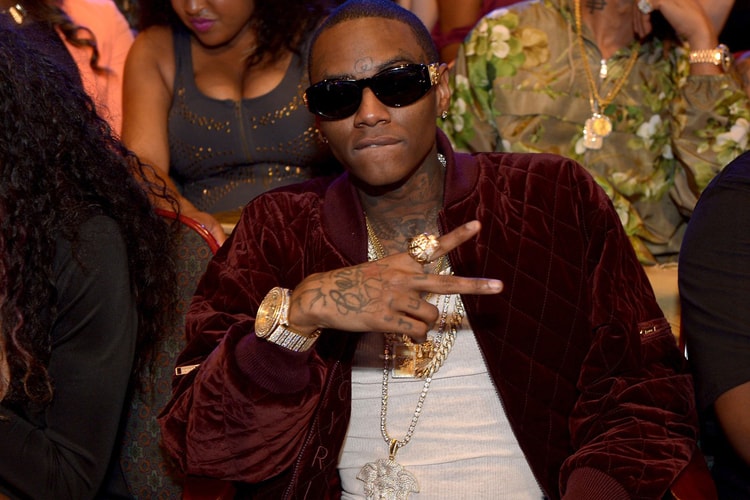 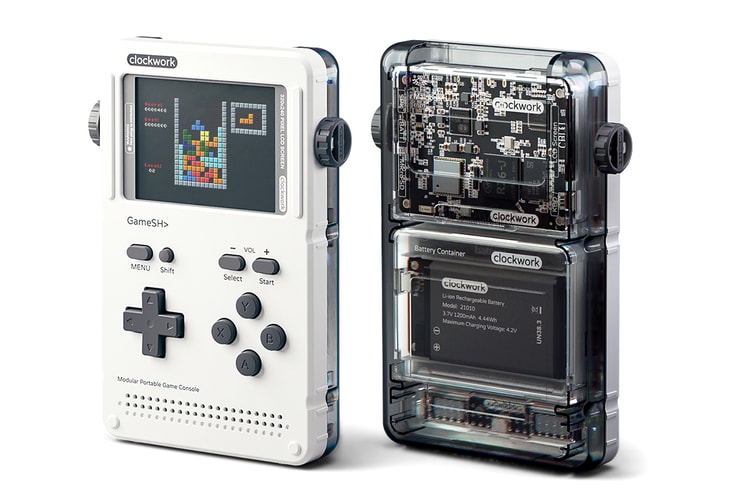 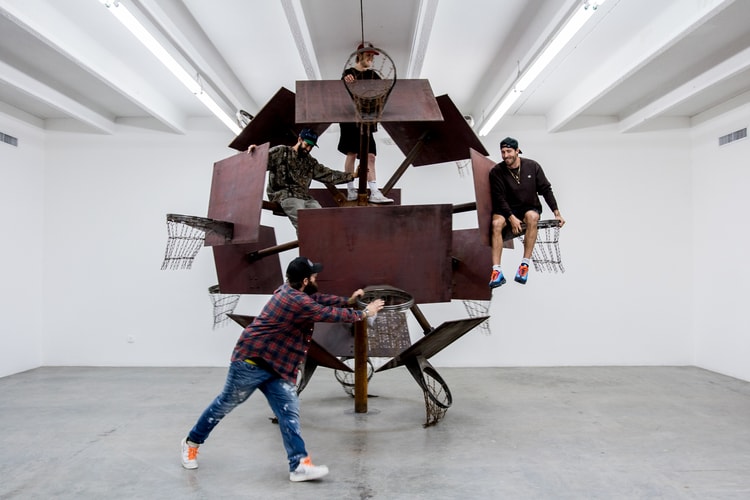 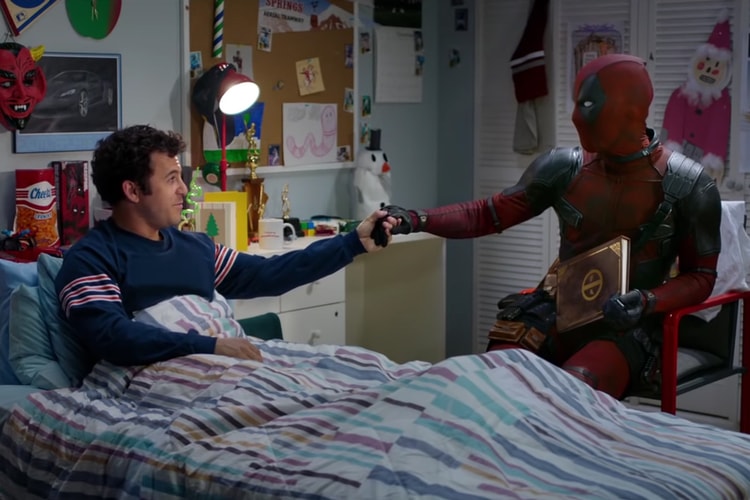 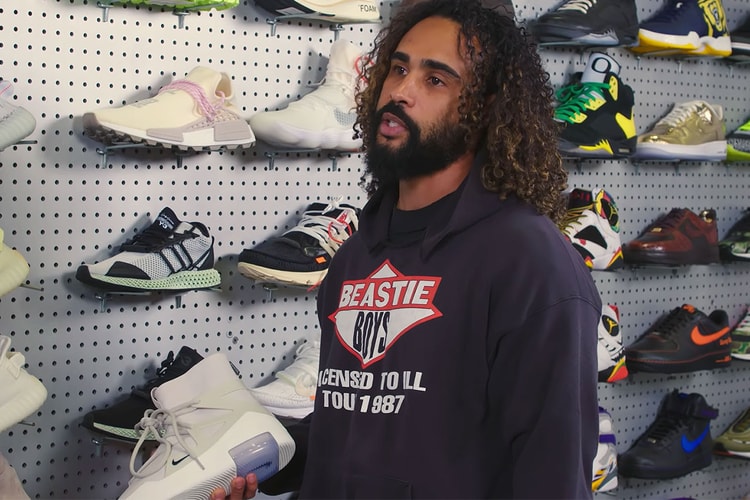 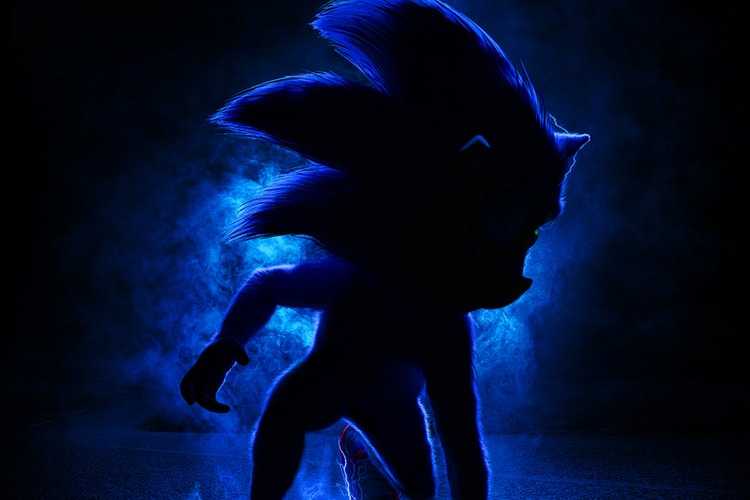 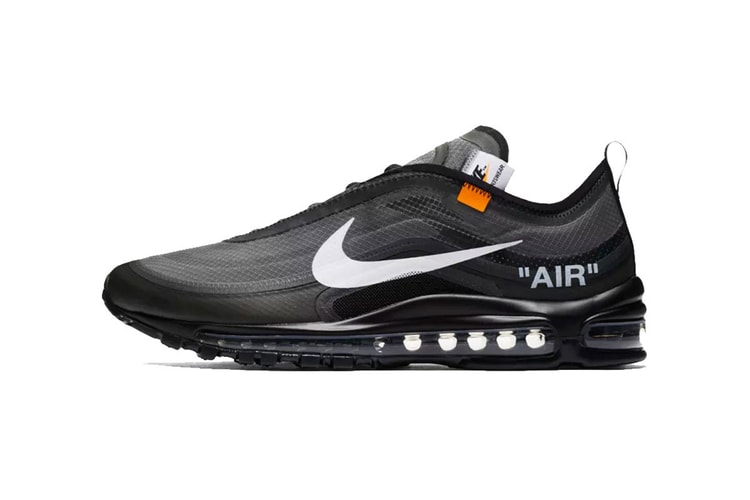 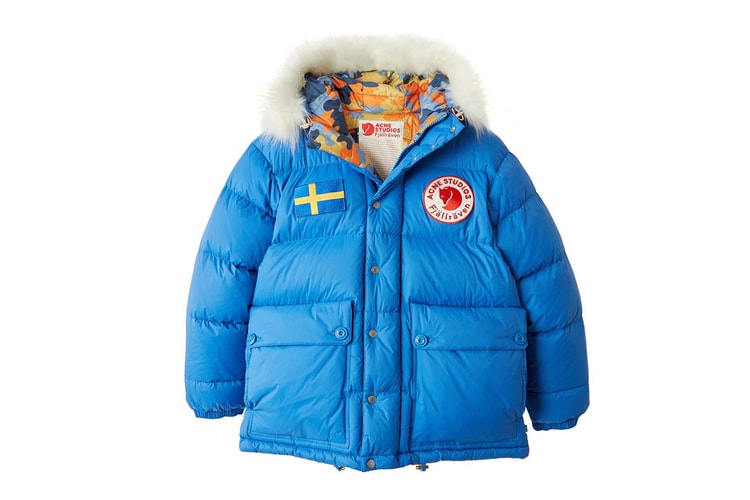