Last week, Kodak Black released his anticipated sophomore studio album, Dying to Live. That LP’s arrival was followed swiftly by a black-and-white, JD Films-directed video for the Lil Pump-assisted album cut “Gnarly,” which portrayed the 21-year-old rapper as the “Suburban Dude” character he’s been cultivating on Instagram in recent weeks. Continuing to build the gritty Dying to Life narrative’s cinematic visual component, Kodak Black is back with yet another new visual; this time around, the soul-searching standout “Close to the Grave” is brought to life.

“I knew I shouldn’t have never showed you that I love you, my n***a / I f*cked up when I showed you that I trust you, my n***a,” Kodak Black raps. “I tried to turn my life around, but now I’m back in the field / You know it’s free my n***a Cool, I hope he win the appeal / I lost my n***a, it ain’t been the same / Everybody say that I changed, say I ain’t been the same / They don’t even know I’m feelin’ pain / They don’t know how I feel inside, traumatized, criminalized / But yet I’m idolized, I swear to God sometimes I wonder why.”

You can watch the video for Kodak Black’s “Close to the Grave” above. 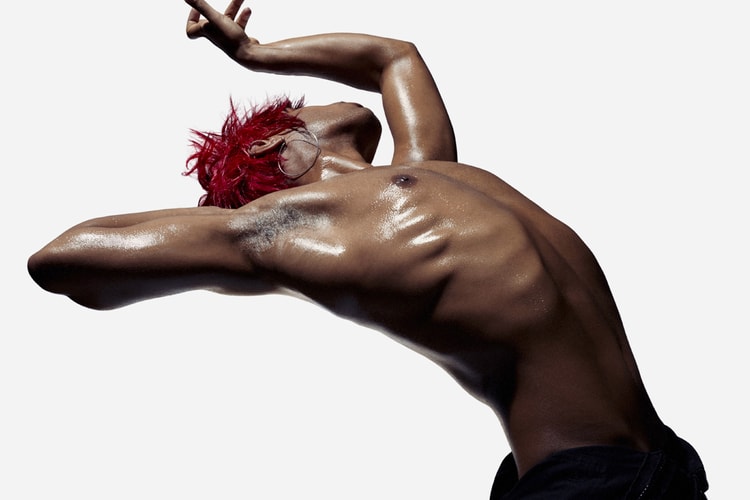 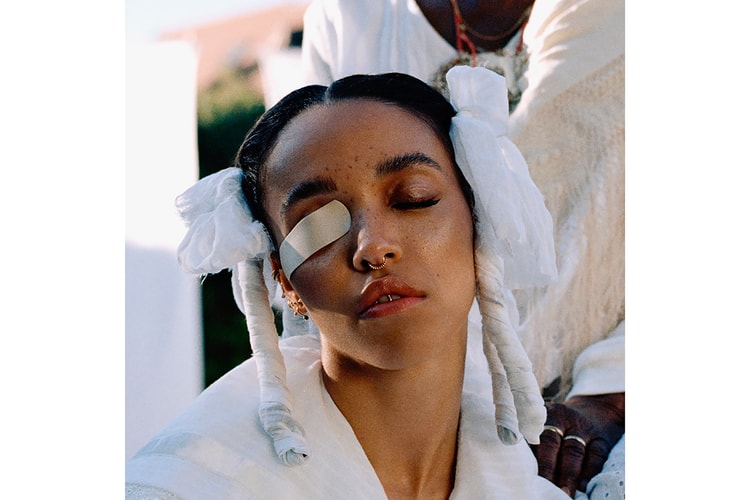 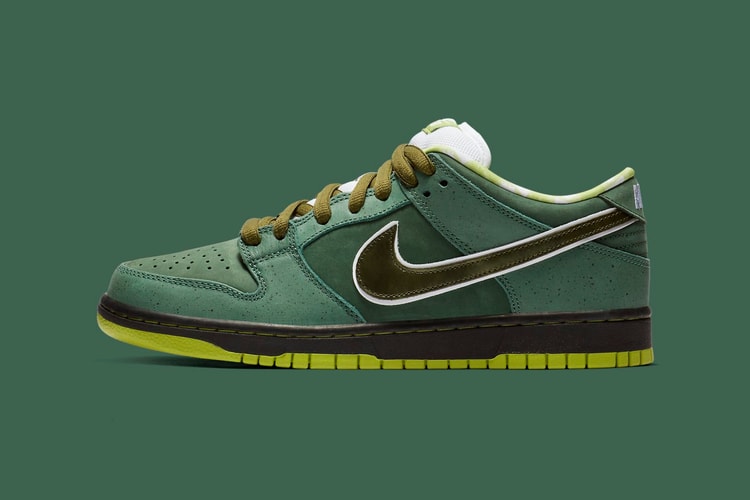 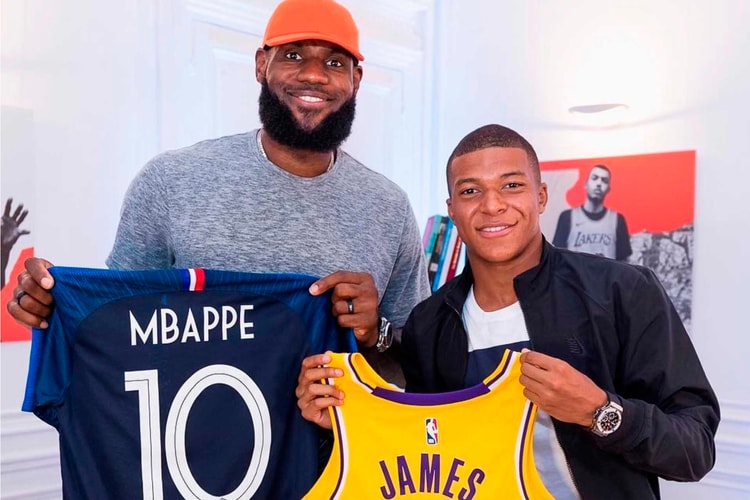 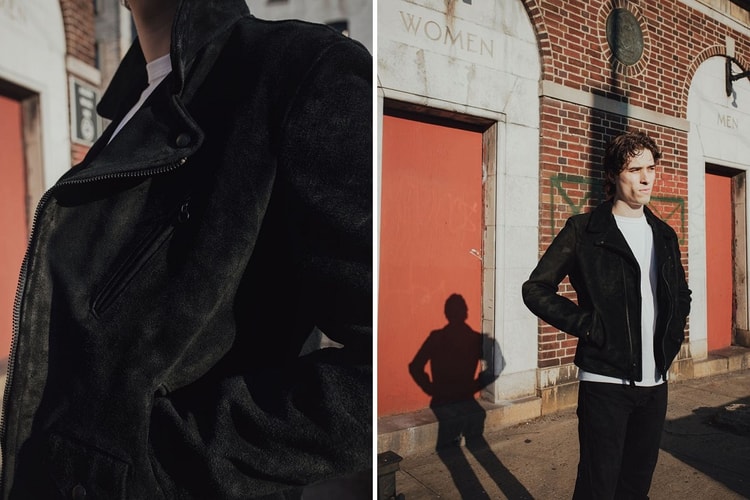 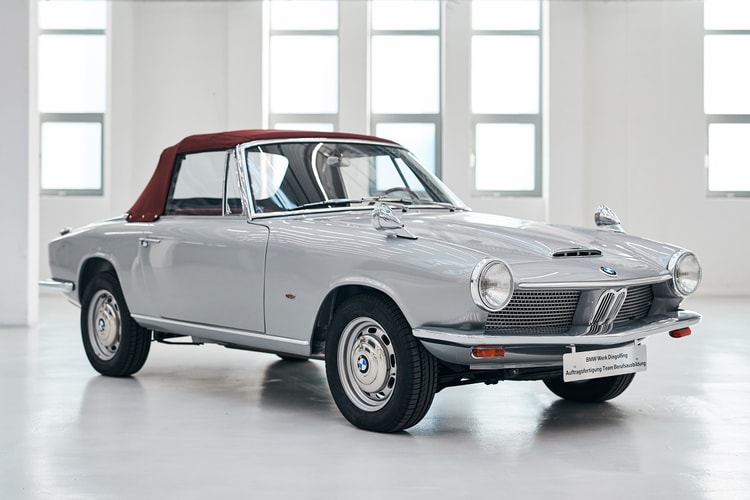 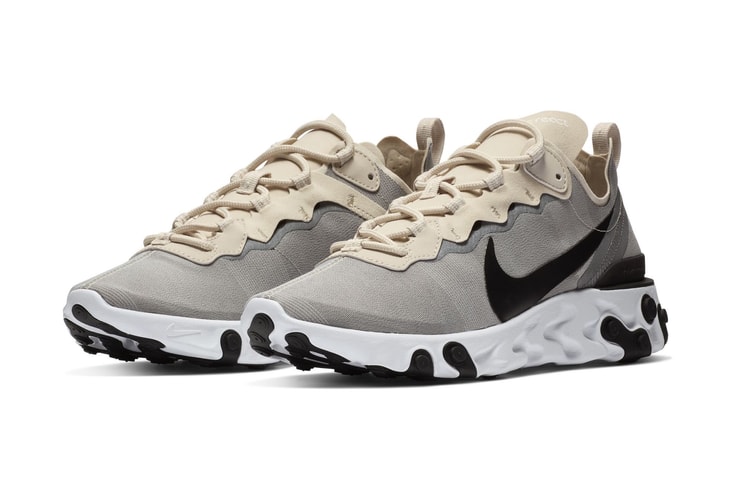 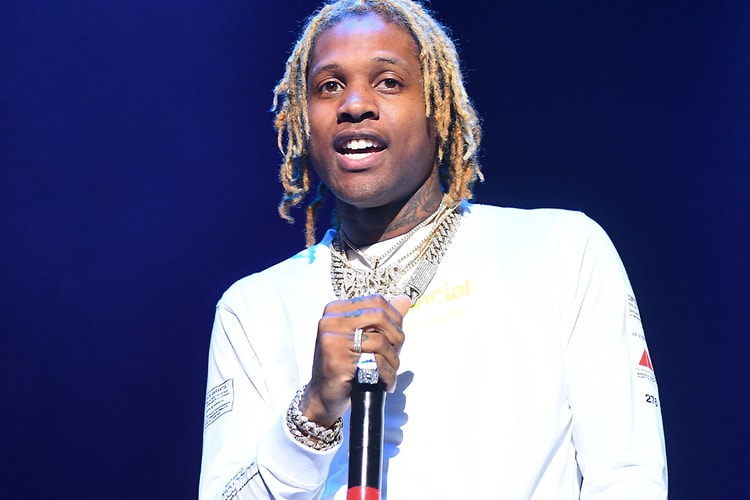