With 2019 only a few days away, Forbes has just shared its list of the wealthiest celebrities in America for 2018.

Making her first ever appearance on the list is 21-year-old Kylie Jenner, who tied with JAY-Z at fifth spot with $900 million USD each, respectively. Her fortune is largely due to her reality TV show and her Kylie Cosmetics line, which she is the sole owner. Kylie, who is predicted to become “the youngest self-made billionaire,” told Forbes that platforms like Instagram play a large role in her company’s success.

Also sharing the No. 5 spot is mogul JAY-Z, seeing his endorsements with Armand de Brignac champagne and D’Ussé cognac, along with his Roc Nation and Tidal stakes growing his net worth to over $90 million USD this past year alone.

Coming in on top is film director and Star Wars mastermind George Lucas with $5.4 billion USD, who sold his Lucasfilm production company to Disney for $4.1 billion USD back in 2012. Director Steven Spielberg takes the No. 2 position with $3.7 billion USD; Oprah Winfrey comes in at No. 3 with $2.8 billion USD; and Michael Jordan rounds out the top four with $1.7 billion USD.

According to Forbes, the 10 wealthiest American celebrities in 2018 have a combined worth of $18.7 billion USD, which is more than the GDP of Iceland to put things in perspective. See the top ten below. 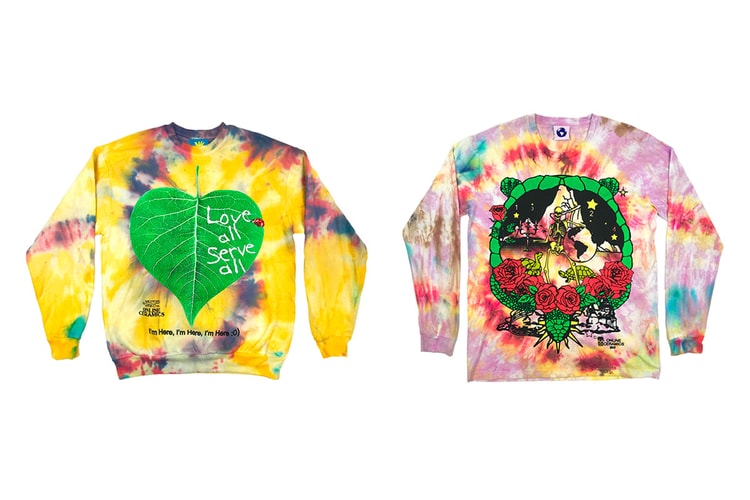 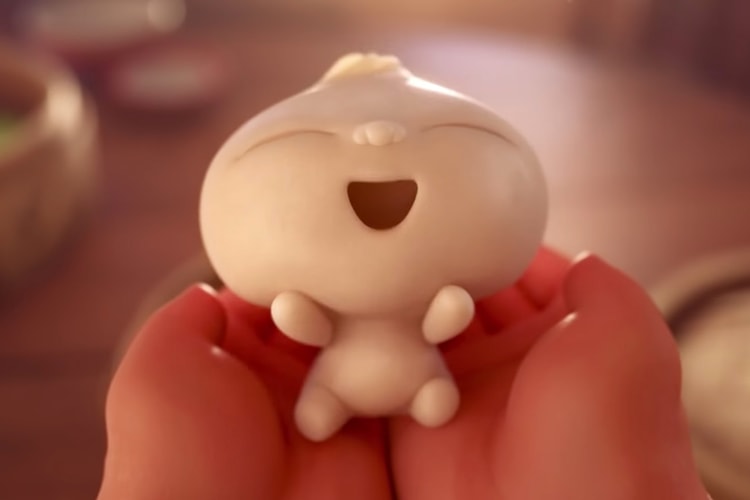 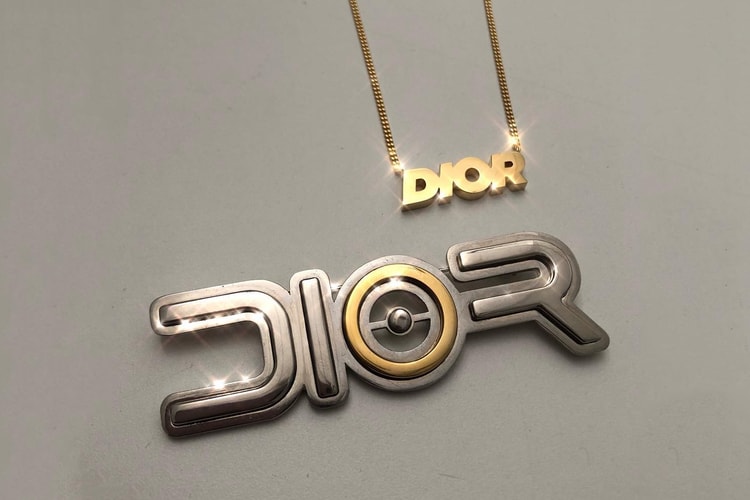 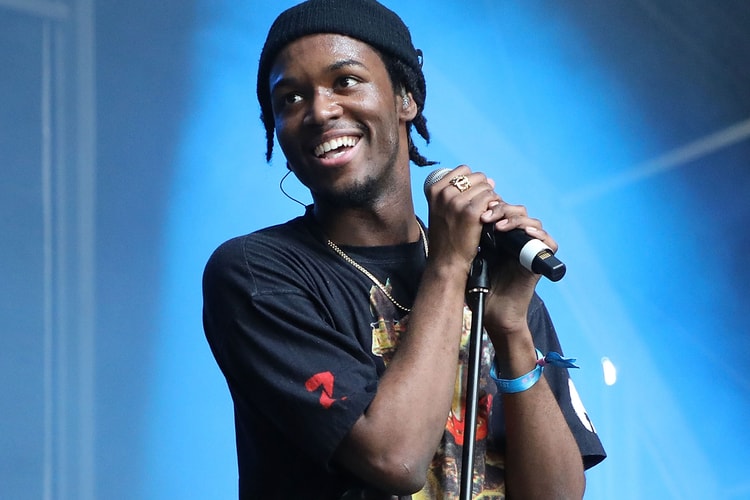 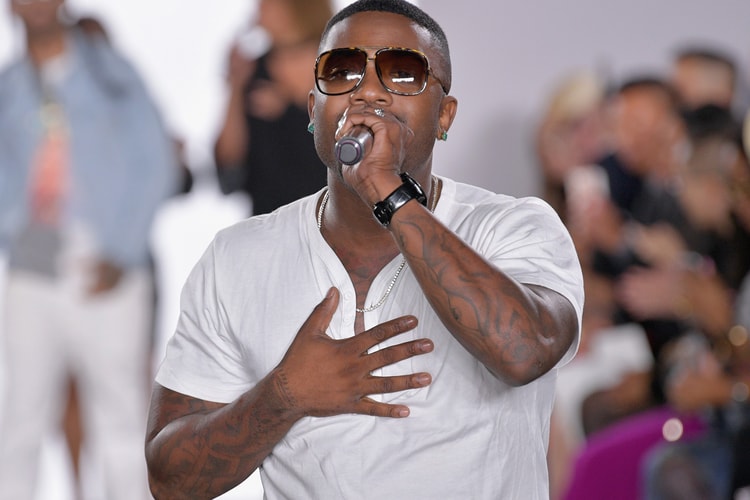 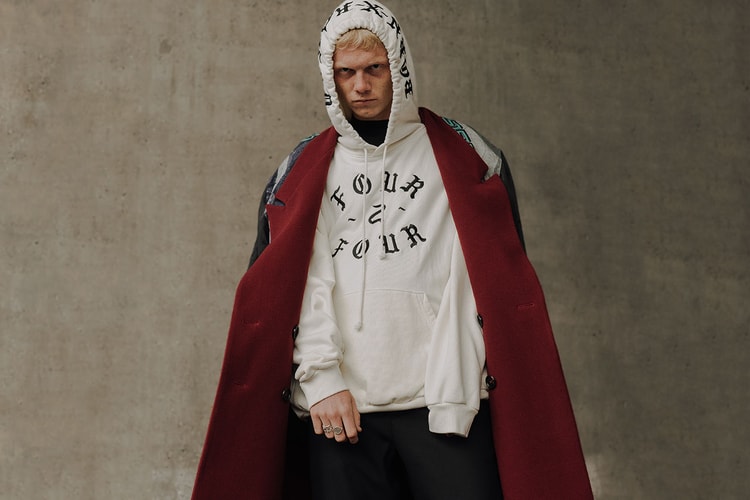