After shutting down The Meadows Festival last week, JAY-Z made his way to London where he would perform and have a rare sit-down with Clara Amfo of BBC 1’s Live Lounge. During his set, HOV paid his respects to Chester Bennington by performing their 2008 classic, “Numb/Encore.”

Following his tribute performance, JAY-Z was joined by a choir to deliver an enthralling live rendition of his 4:44 standout, “Family Feud.” After his performance, the iconic rapper/mogul was interviewed by host Clara Amfo where he was asked a series of intriguing questions ranging from Blue Ivy, fatherhood, social media, Donald Trump and Game of Thrones — which he confessed to watching leaked versions. Watch all the clips below. 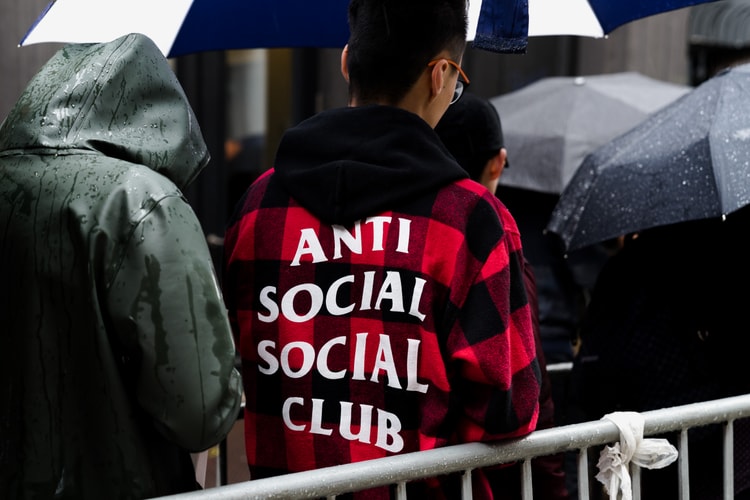 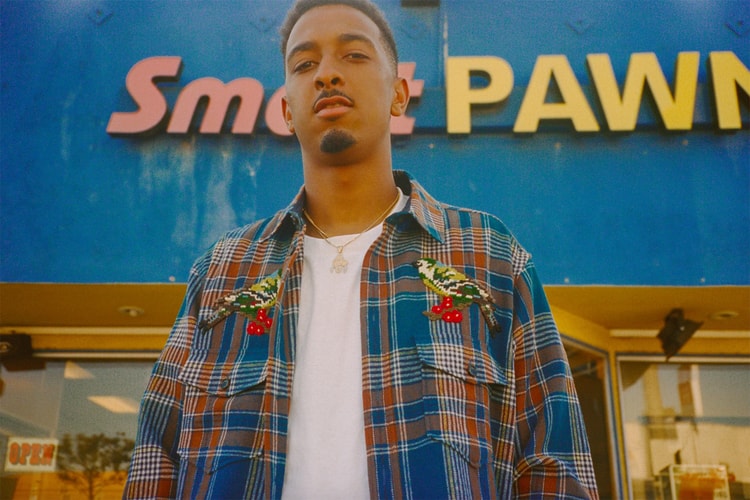 Taco on 21st-Century Creativity, Kindness and Really "Not Giving a F*ck" 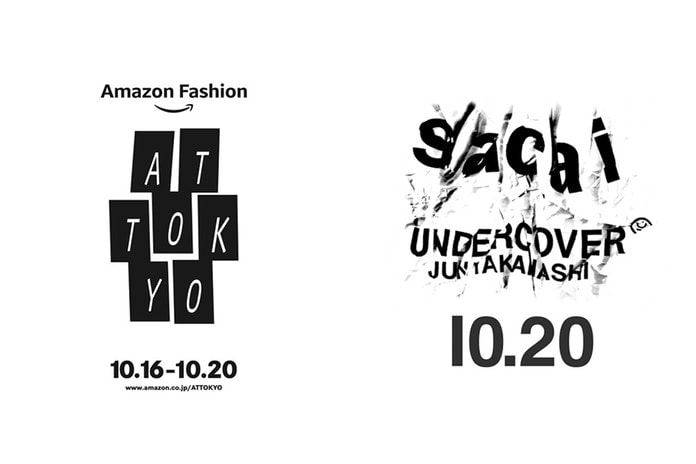 sacai and UNDERCOVER to Show During Amazon's Tokyo Fashion Week 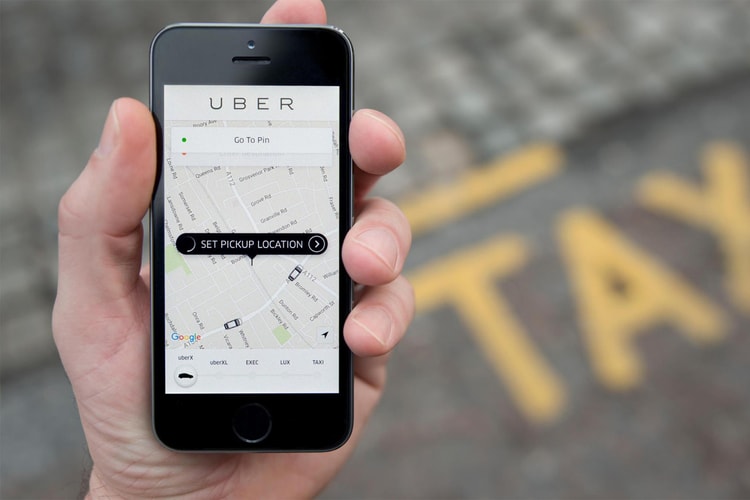 Uber Has Been Banned From Operating In London 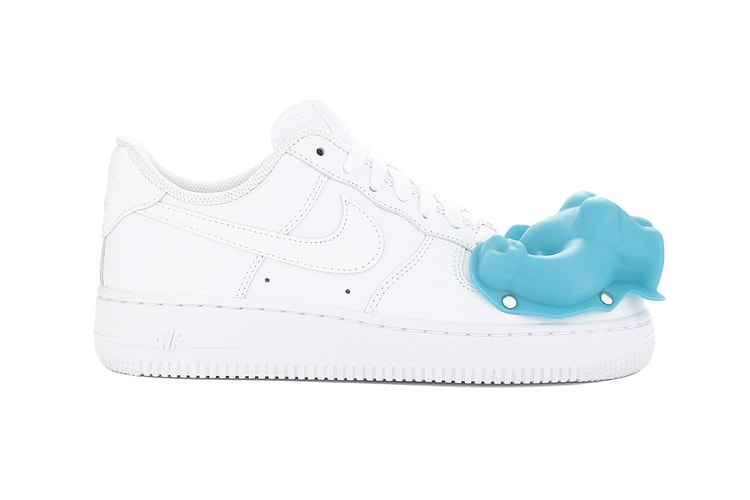 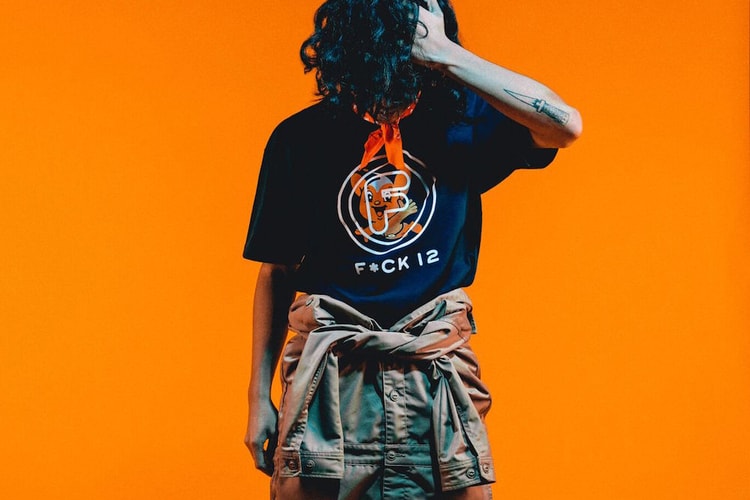