Recently this week YEEZY MAFIA put a call out to its followers to create their own pair of “Semi Frozen Yellow” YEEZY BOOST 350 V2s. Fans of the page quickly responded by posting videos and pictures of their adidas Originals YEEZY BOOST V2 “Zebra” colored in with yellow highlighter, replicating the look found in the unreleased colorway teased a few months back. Although many people used fake YEEZYs to create their DIY “Semi Frozen Yellow” colorways, YEEZY MAFIA is now guaranteeing some of its brave followers authentic YEEZY BOOST 350 V2s from a future release. Take a look at the colored in shoes below and let us know what you think.

First one to highlight his Zebra with a Yellow Sharpie getting a gift
GO #MafiaSZN pic.twitter.com/9zkkpFXETV

Liana said a video to prove it so we will listen to her, if you did it, video or nada ??‍♀️ https://t.co/Xr7qvMHQxx

Poorly done you can do better https://t.co/Ep7nOTA07b 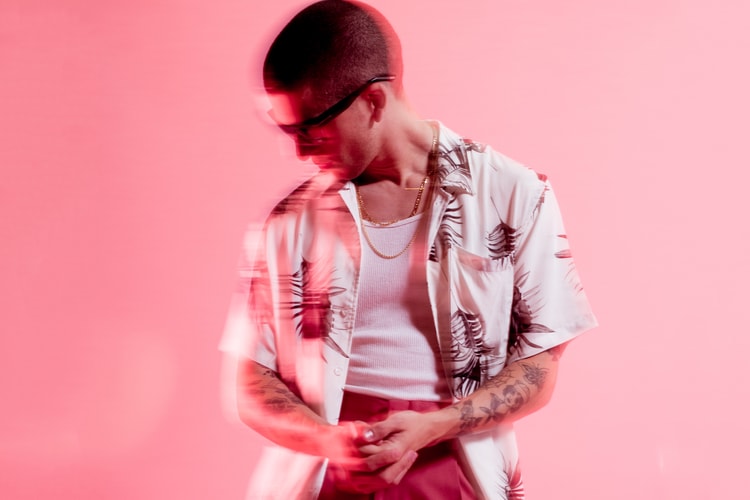 BornxRaised Keeps the Summer Rolling With Its "Lust and Paranoia" Collection 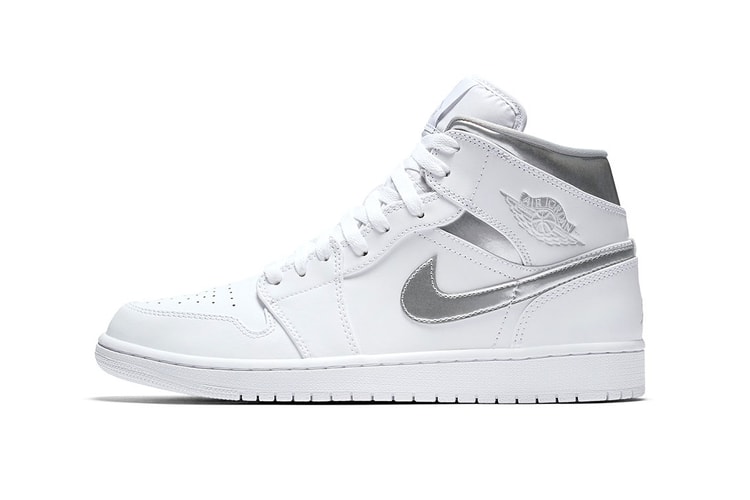 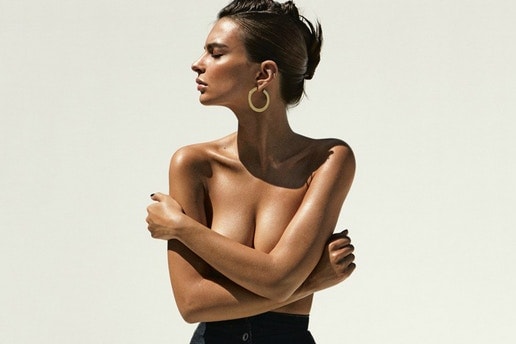 “It really bothers me that people are so offended by breasts.” 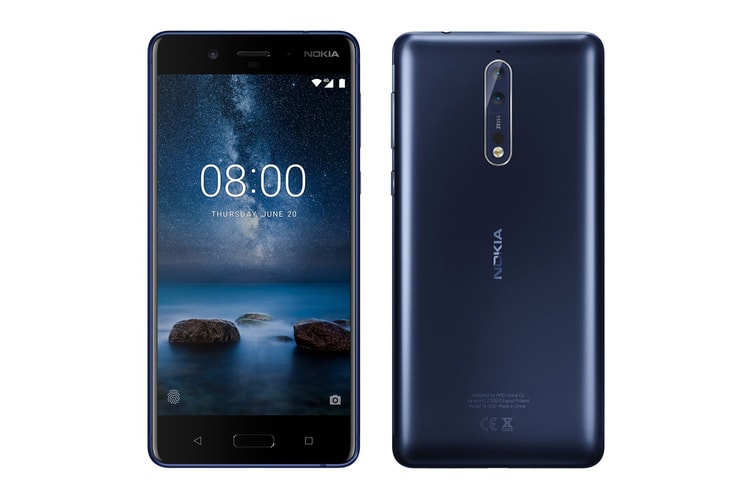 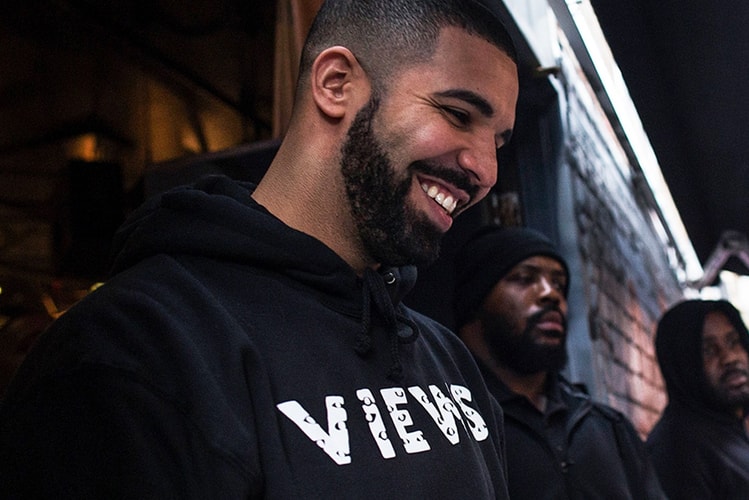 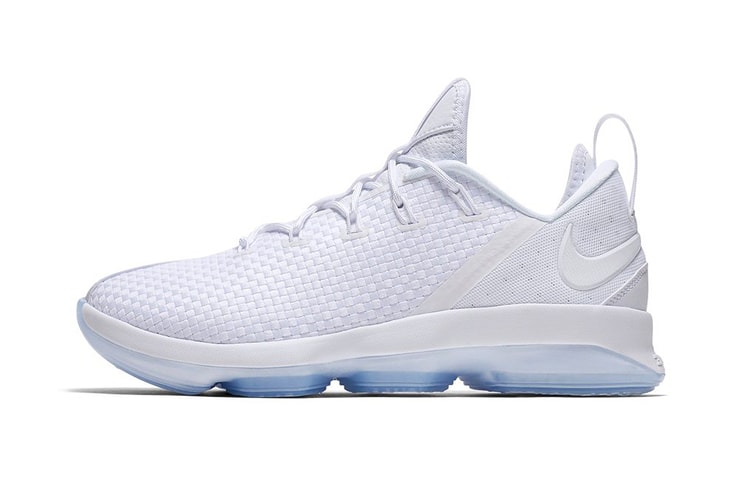