After building so much buzz With only about a dozen songs online, Ugly God has finally announced the release date of his official debut project, The Booty Tape. Dropping August 4, the project’s tracklist has since changed since he revealed the tracklist many months ago. The tape will no longer feature XXXTENTACION and Ski Mask the Slump God. In an Instagram post, he explains why he made the decision to remove the two South Florida rappers. “All three of us are doing so well right now and we are just doing our own things right now,” he writes.

Recently, Ugly God was invited to Power 106 in LA where he dropped a freestyle over a country instrumental. Watch it below and revisit his XXL Freshman cypher with X, Playboi Carti and Madeintyo. 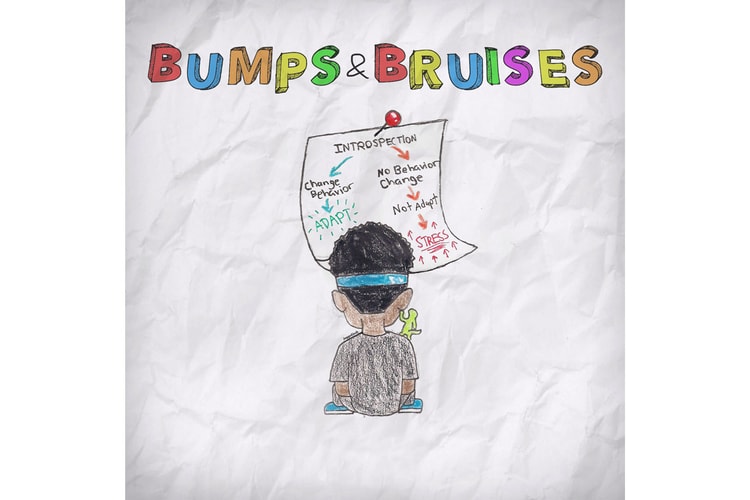 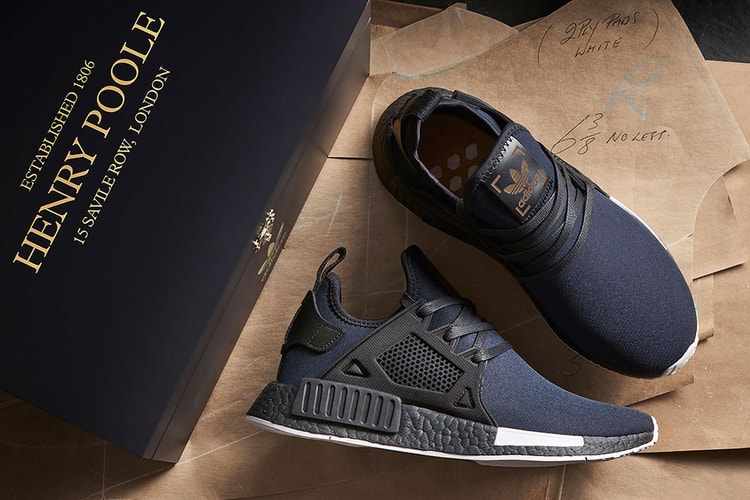 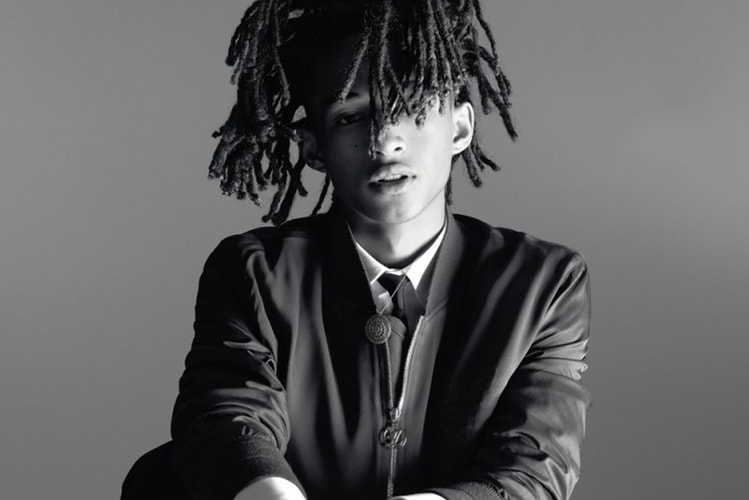 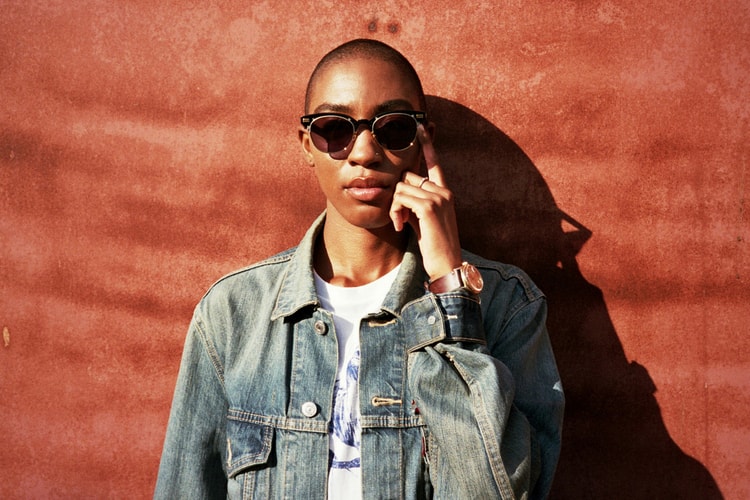 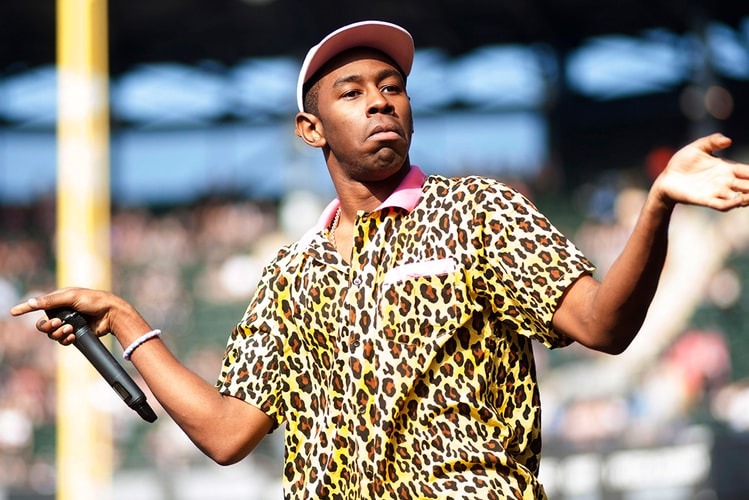 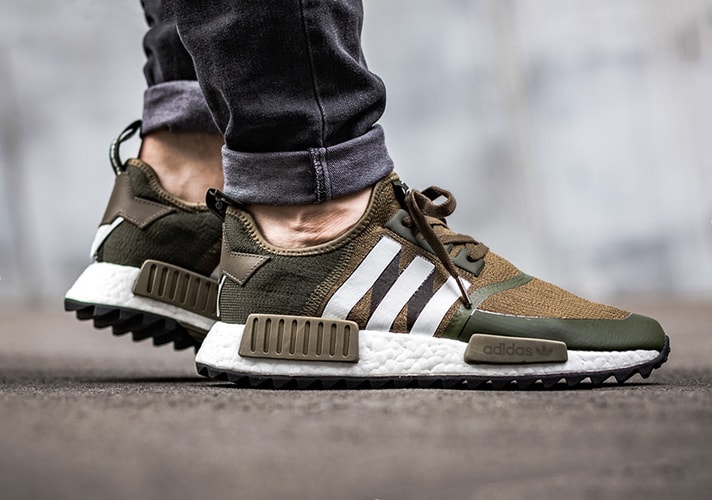 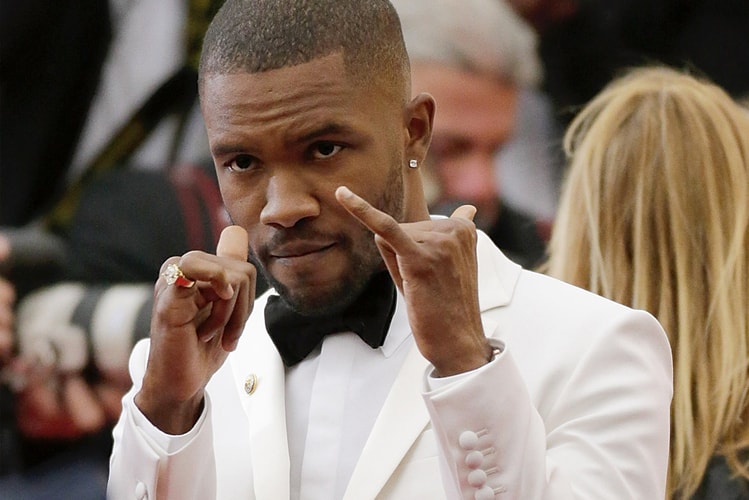