In celebration of Independence day in the United States, Big Baller Brand has announced three new colorways of the ZO2s. All three sneaker models feature monochromatic designs in either red, white or blue, with the signature gold “BBB” branding on the side of the heel as well as golden aglets on the tips of the laces.

The shoes are modeled after the original ZO2 silhouette, which Los Angeles Lakers point Guard Lonzo Ball has already announced he will be wearing during his NBA career. The Ball family turned heads prior to the NBA draft, where Lavar Ball, founder of Big Baller Brand and father to Lonzo Ball, rejected shoe deals from both Nike and adidas in favor of his homegrown label. While pre-orders for the original colorway may have ended a while ago, pre-orders for the “Independence Day” collection are open now, with each sneaker going for $495 USD or $695 USD if you’re looking to grab a pair larger than size 13. All orders are expected to ship by November 24.

The triple blues. Check out the entire Independence Day collection. ?? 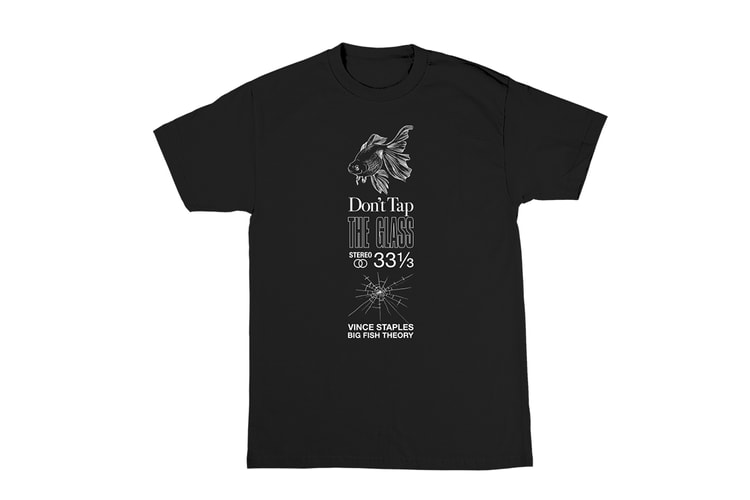 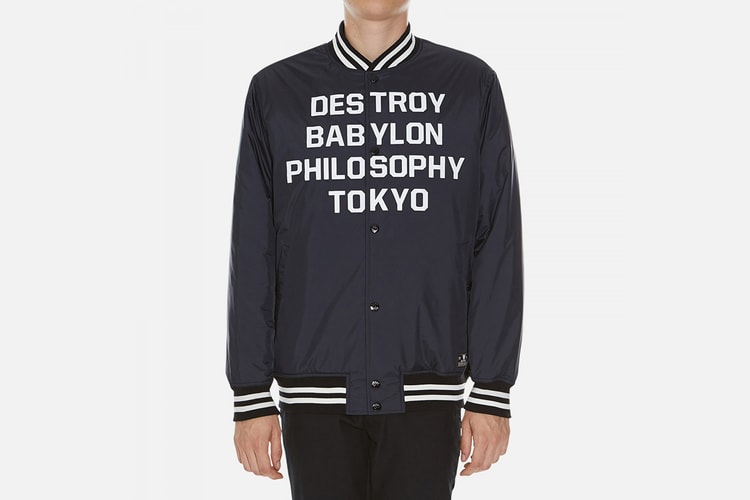 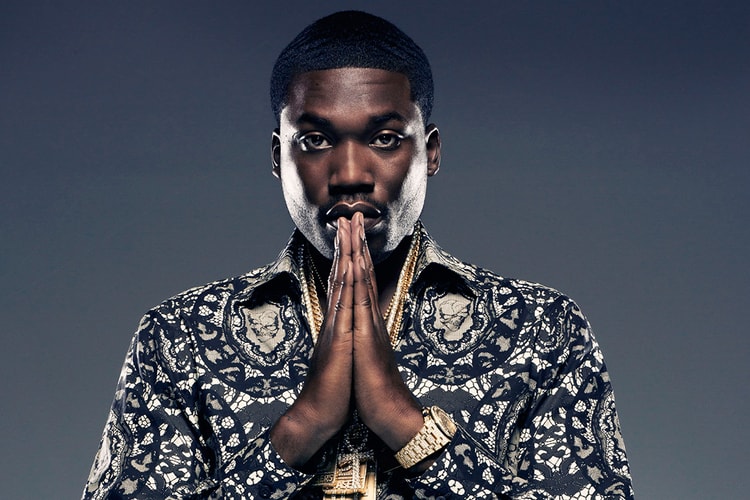 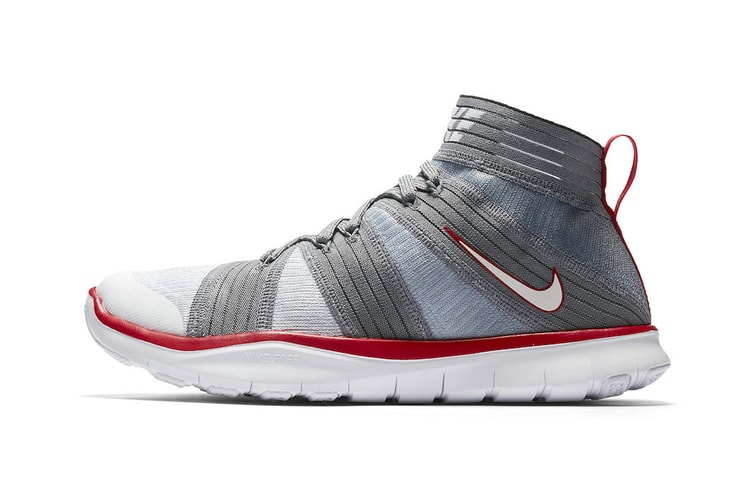 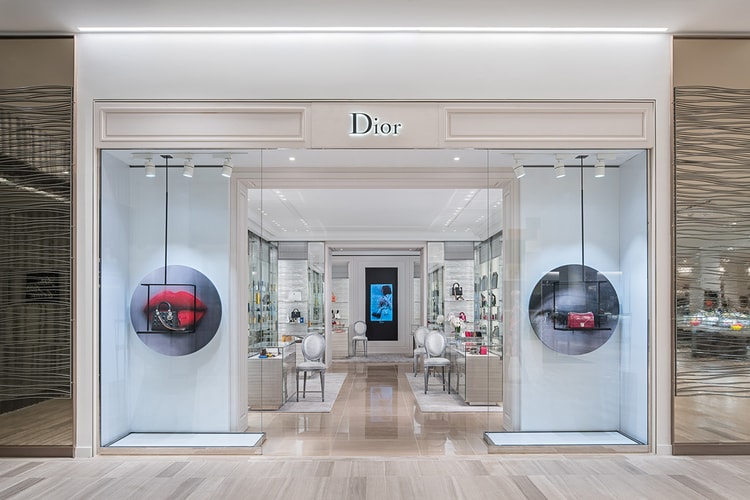 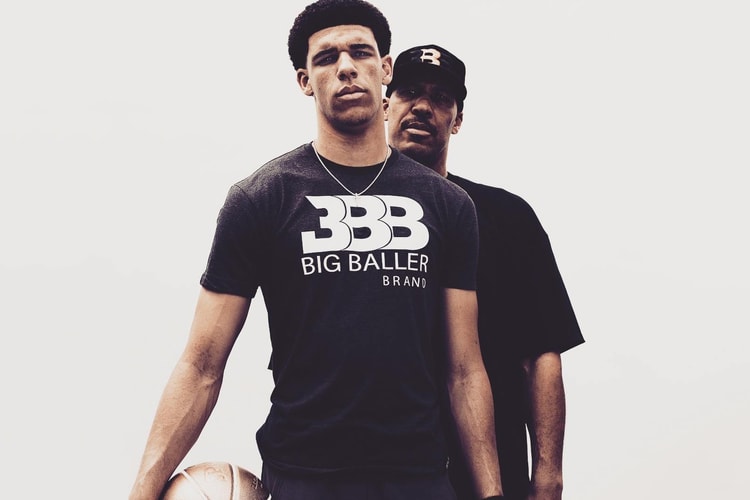