When Kali Uchis recruited U.K. sensation Jorja Smith for a “post apocalyptic love song”, we knew we had a banger on our hands. Now, a month after “Tyrant” first emerged, an accompanying Helmi directed video has also been released. The video switches rapidly between aesthetics, with the Colombian singer wearing an 80’s inspired oversized blazer in one part and another channeling ’90s music videos or subtitled foreign films. “Tyrant” is taken from Kali Uchis’ upcoming album, which should be dropping later this year.

As well as appearing in Kali Uchis’ new video, Jorja Smith has recently dropped some visuals of her own, this time for new track Teenage Fantasy. 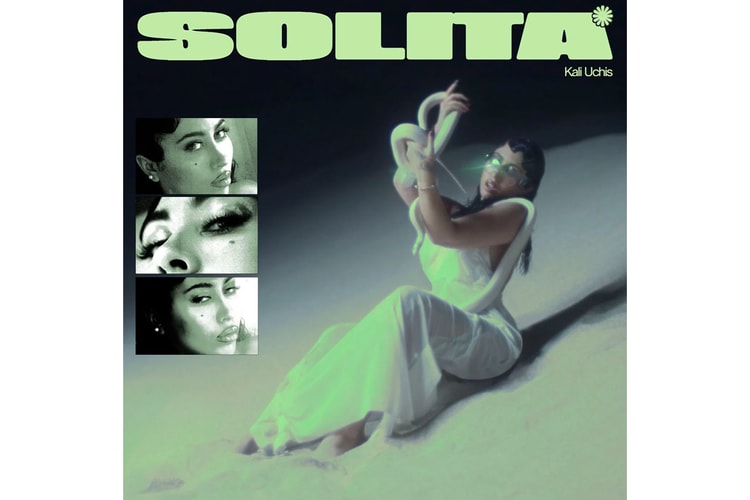 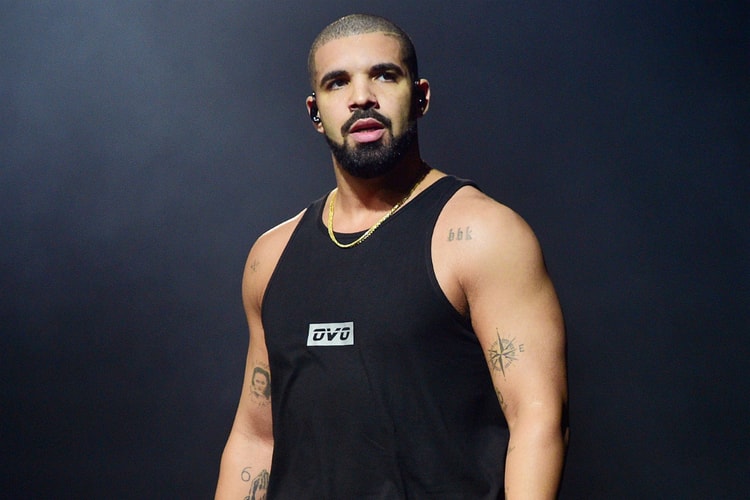 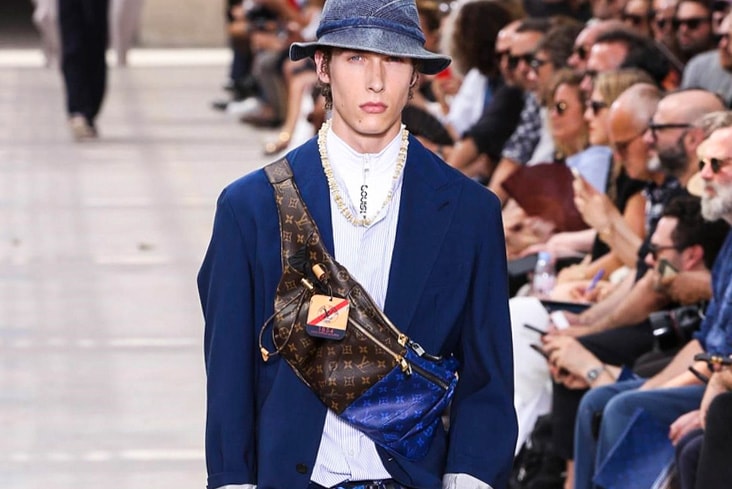 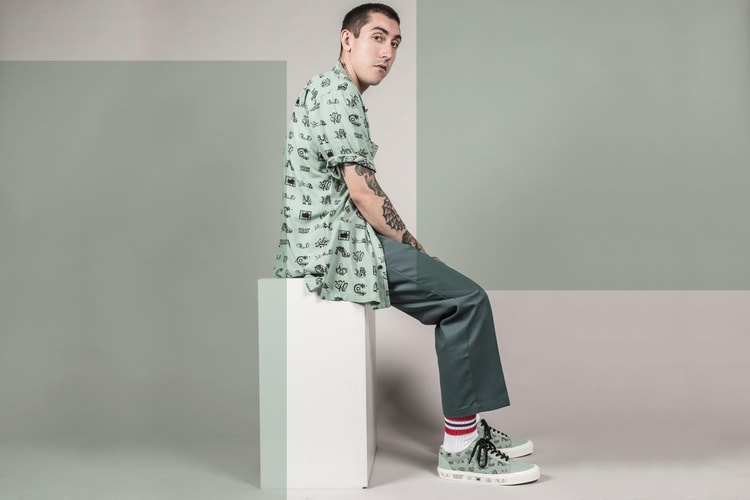 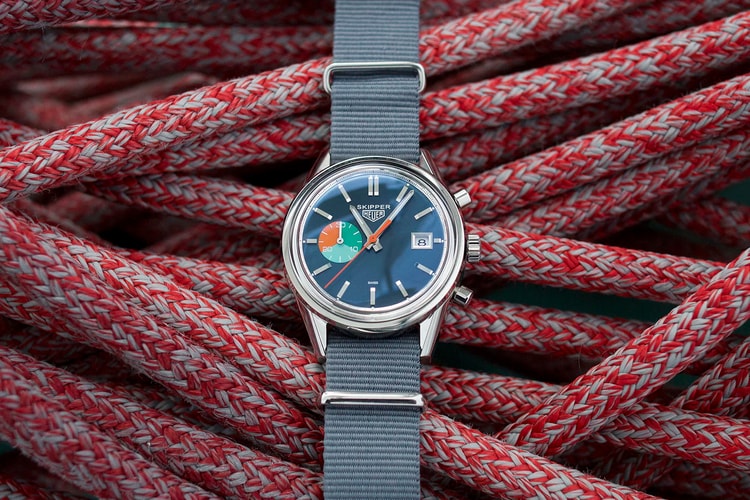 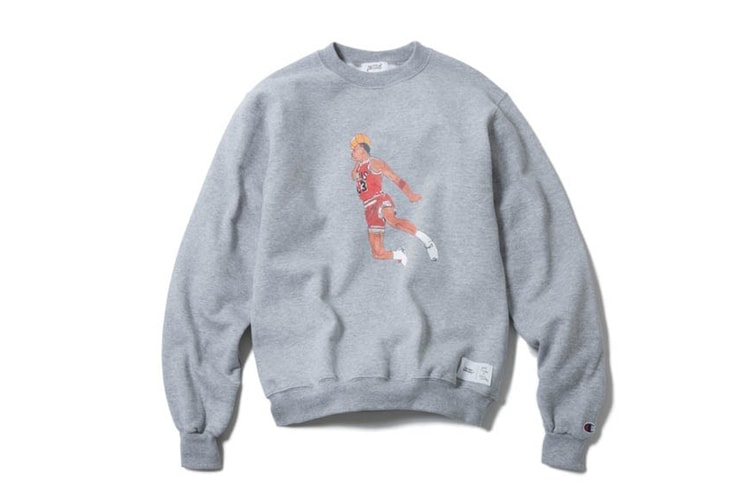 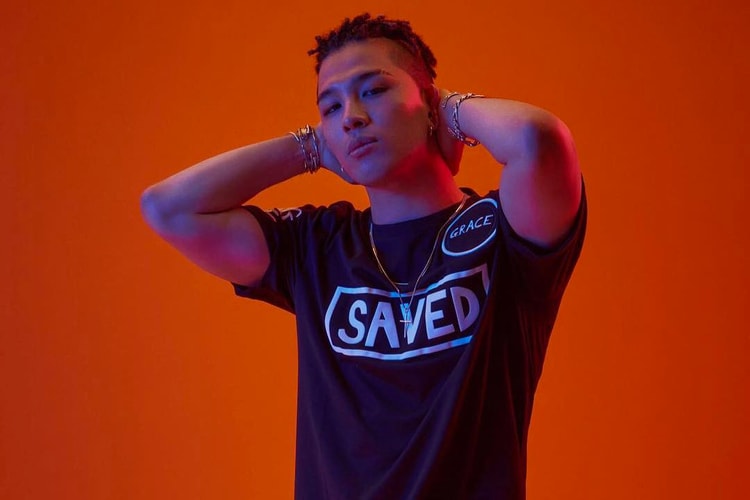